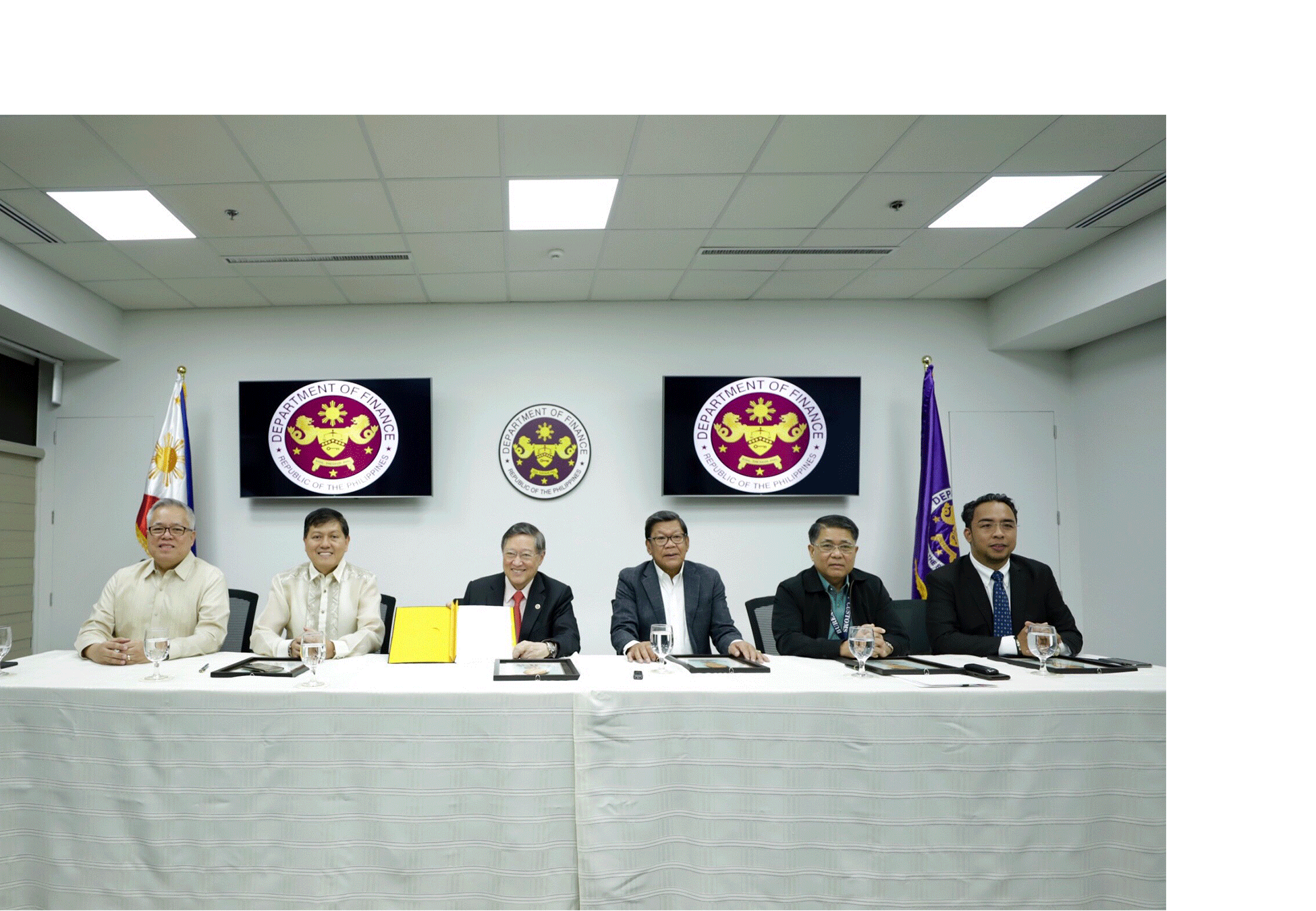 A new and enhanced memorandum of agreement (MOA) aimed at improving the ease of doing business in the country was signed today, August 7, binding36 government agencies to facilitate the early resolution of complaints and other concerns raised by investors.

In a statement, the DOF said the new MOA commits 36 government agencies to efficiently and swiftly resolve issues raised by investors to avoid delays in the processing of business registrations, permits and licenses, among other concerns

The MOA states that IPU Net should act on investment issues and concerns within 72 hours from the receipt of the complaint or query, but not later than 15 days, as prescribed under the Code of Conduct and Ethical Standards for Public Officials and Employees.

“With the new MOA in place, the delivery of frontline government services, especially the processing of business transactions, will be monitored by the Anti-Red Tape Authority (ARTA) to ensure that any delays are addressed immediately in compliance with Republic Act 11032 or the Ease of Doing Business and Efficient Government Service Delivery Act,” the DOF said.

Under RA 11032, simple business transactions should be processed within three days, complex processes within seven days and highly technical ones within 20 days.

Department of Trade and Industry (DTI) Secretary Ramon Lopez witnessed the signing of the IPU Net MOA, which was earlier signed by the heads of the other concerned government agencies in line with the Duterte administration’s goal to cut red tape and make the Philippines more attractive to investors.

The IPU Net MOA also aims to promote the use of the One Window Network (OWN) of the Bureau of Investments (BOI) and other online facilitation systems available in other government agencies in fast-tracking the submission of investment-related issues, concerns, and queries.

OWN is a cloud-based web portal and mobile application that offers online facilitation of investors’ pre-investment and post investment queries and concerns.

The new IPU Net MOA also covers pre-investment and post-investment assistance and services to investors to support the retention and expansion of their projects.

An IPU Network MOA was first signed on April 25, 2007 among the BOI and 26 other government agencies.

Filipino cuisine to be served at Melbourne Food and Wine Festival