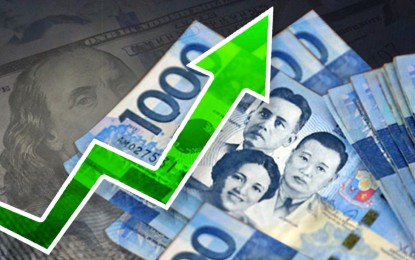 The Philippine peso appreciated against the US dollar Tuesday but the Philippine Stock Exchange index (PSEi) slipped after investors stayed on the sidelines as US Federal Reserve officials hold their rate setting meet.

The local currency ended the day at PHP50.89 against the greenback from Monday’s PHP51.09, leading a trader to comment that this was expected, given investors’ anticipation of a cut in Fed rates this week.

On the other hand, Services rose by 0.58 percent and Financials by 0.29 percent.