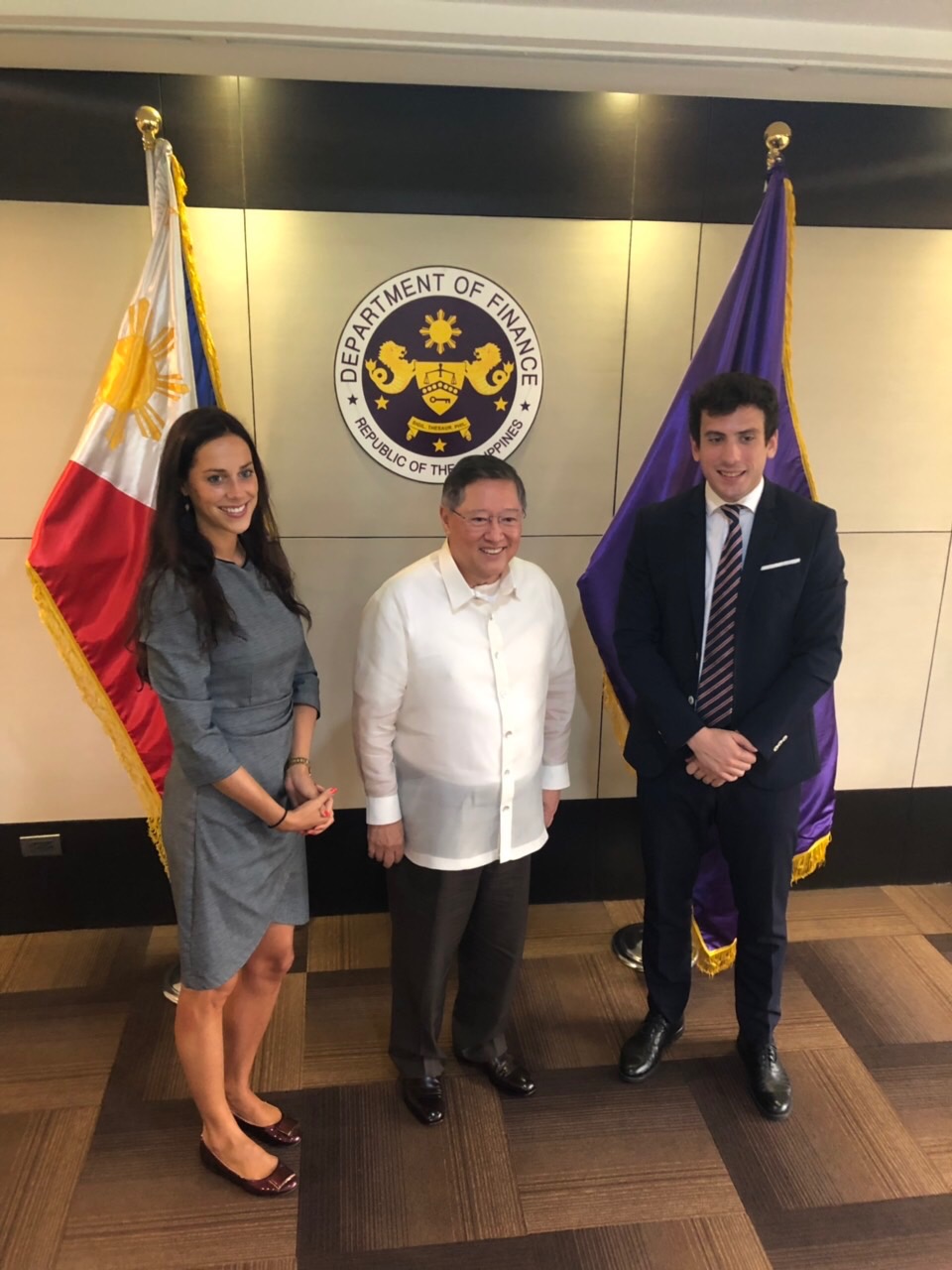 The wide-ranging economic impact of the Tax Reform for Acceleration and Inclusion (TRAIN) 1 package was among the many topics discussed by Dominguez when he sat down with representatives of OBG.

Dominguez highlighted that TRAIN 1 had attained 108.1 percent of its revenue target in 2018, enabling the government to bankroll multibillion public infrastructure projects left and right.

“By 2020, the DOF aims to have all tax reform packages in place, including the reduction of the corporate income tax from 30% to 20% and the reduction in the number of capital income tax rates from 80 to 42,” he added. “Even though the 5.6% GDP growth in the first quarter was lower than expected, now the national budget for 2019 has been enacted, the DOF continues to expect GDP growth to surpass 6% by the end of the year.”

Large-scale infrastructure development is a priority for the current administration under the umbrella of its flagship Build, Build, Build program, which includes 75 priority projects. Although concern has been raised in some quarters about over-reliance on Official Development Assistance (ODAs), Secretary Dominguez outlined how the country has maintained a balanced source of financing.|

According to data from the Department of Finance (DOF), China and Japan have each committed $9 billion (about P462 billion) in ODA, while South Korea has pledged $1 billion (P51.35 billion).

“With the tax reform program creating a robust flow of revenue, we now have the means to invest in upgrading our logistics backbone,” stated Dominguez. “These commitments complement the financial support received from multilaterals, such as the World Bank and the Asian Development Bank”.

Earlier this week, the DOF cited World Bank estimates showing that the Philippine economy will grow at a more rapid pace than Asia’s other regional economic powerhouses, such as China and Malaysia.

A Philippine News Agency (PNA) report carried by THEPHILBIZNEWS cited Finance Undersecretary Gil Beltran’s account of the WB’s projection that the Philippine’s economic growth will outshine its regional neighbors during the remaining half of the Duterte presidency.

“The World Bank’s projections are anchored on the Philippines’ solid external stance and highly domestically driven economy, which provides it ample cushion against external headwinds that are generally foreseen to slow down global growth this year,” the PNA quoted Beltran as saying.

The World Bank forecasts show that the Philippines’ gross domestic product (GDP) is expected to grow by 6.4 percent this year, second only to Vietnam’s 6.6 percent, and higher than China’s 6.2 percent, Indonesia’s 5.2 percent and Malaysia’s 4.6 percent.

“The Philippines is also expected to remain as an attractive destination for foreign direct investments (FDIs). We are pushing for further liberalization of investment ownership in the country,” Beltran, the chief economist of the DOF, told Wednesday’s media forum.

It added: “Moreover, the Philippines has implemented monetary and non-monetary policies to keep inflation manageable and bring it back to the government’s target range of 2 to 4 percent this year. Perceived overheating risks have abated, driven by government measures and policies.”

Meanwhile, Dominguez said that the DoF has taken great care to ensure that the economic returns on major projects far outweigh the costs of financing, and that they have a diverse pool of project funding.

OBG’s representatives in the Philippines interviewed the DOF Chief as part of the research for The Report: Philippines 2019, the group’s forthcoming publication on the country’s economic development and investment opportunities.

The report will be a vital guide to the many facets of the country, including its macroeconomics, infrastructure, banking and other sectoral developments.