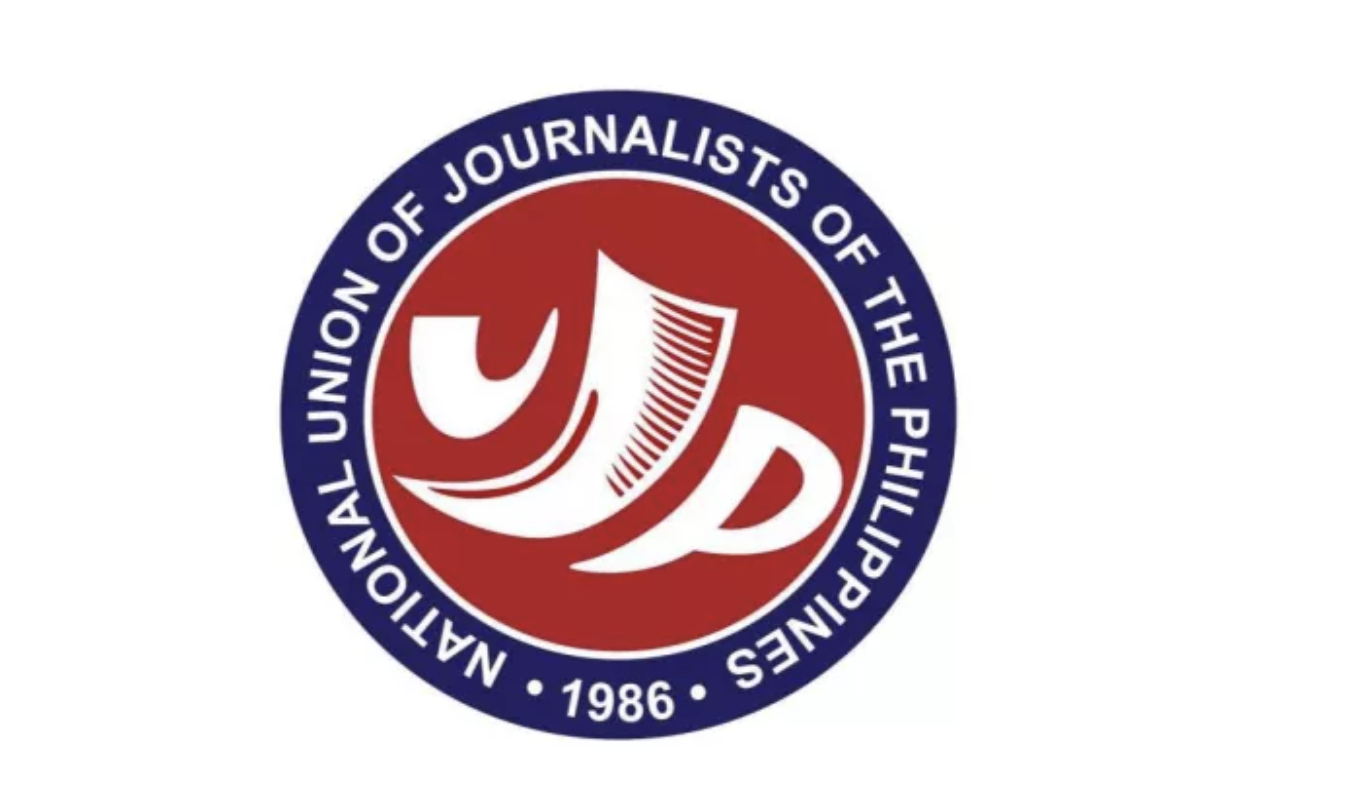 It is unfortunate – but not surprising – that it has to take the loss of an icon to highlight the continuing lack of concern for the safety and welfare of workers in the media industry, both in news and entertainment.

Could the accident that felled Eddie Garcia have been prevented? Perhaps, perhaps not.

But what is beyond dispute is the absence of emergency responders who could have applied first aid and ensured that he was evacuated properly to a medical facility.

While improvements have been made in the provision of safety equipment to news staff, this has mainly been confined to those working for the major outfits, and even then, only to selected personalities. And it has largely remained to NGOs to provide badly needed safety training and peer support for media stress and trauma.

Likewise, hazard pay and insurance remains a pipe dream, not just for journalists but for many TV and film workers who undertake dangerous tasks.

We can only wonder: If this could happen to such a revered actor as Eddie Garcia, how many more bit players, stuntmen and women, and other workers lower down the totem pole may have suffered similar misfortunes?

We demand that the media industry to do right by the people whose labor ensures the profits it rakes in. This is the least you can do.

We call on media workers, whether in news or entertainment, to come together and begin the conversation on how we can join our efforts to ensure our mutual safety and welfare. (NUJP Press Release, June 25, 2019)