A GIRL FROM MARAWI: Of faith and forging ahead 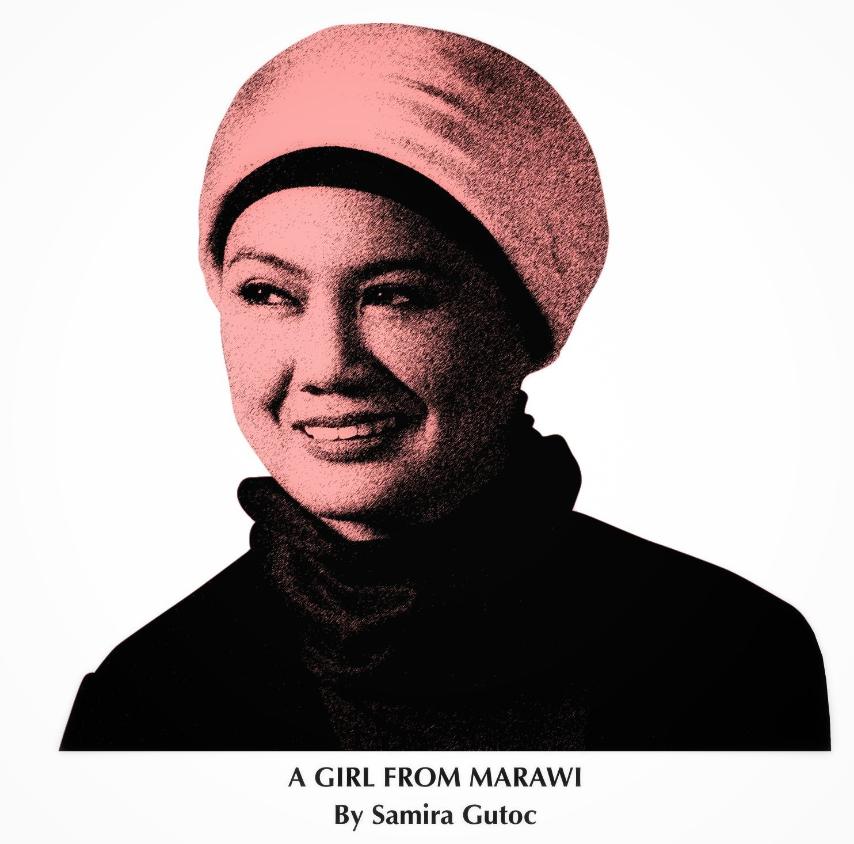 It was a sea of white as pilgrims cast their last steps in performing the UMRAH, a religious ritual that reenacts Prophet Ibrahim’s walk around the Black Stone. This is voluntary and I was lucky that I could observe it during the Holy month of fasting and in the holy land.  Ramadhan fasting reminds us of our oneness with the poor and reforming oneself and even society.

It is timely, too, as we search for reformed order under the Bangsamoro Organic Law in the poorest part of the Philippines. Could we actually “slaughter” royalties and dynasties? Racism over others reminds of the symbolic act of Prophet Musa in almost killing his son out of obedience to a commandment from God.

I could cry leaving the Philippines and yet be filled with joy to finally see the lovely kingdom, my former home of 15 years. I had grown up here as a child. My friends were blacks and Arabs. I still have an Arabic accent.

Aboard the Saudia flight, I was excited to see how the deserts I once knew were now filled with high-rise buildings. At one section of the plane, white-wearing pilgrims were prostrating for prayers. In preparing to be “closer to God,” we would wear simple light white clothes covering ourselves from head to foot (at least for the women). On bare feet, we would walk around the cemented holy city fronting the Kaabah. People were like a sea of white. Our simple carry-along consisted of a prayer mat, drinking water, and plastic for our slippers.

Doves in line were aflutter from the morning till the evening skies. How majestic a sight! Makkah, despite the crowds, was never hot, but surprisingly cool. A whole day of prayerful meditation, congregational Dhuhr after lunch, 4 pm Asar, 6 pm Maghrib, and 7 pm Aisha was our daily activity. It was a routine but always exciting.

As we experienced lengthened period of evacuation for Ground Zero residents who have not come home to the Islamic City, it is important to reflect on not just the literal hunger in the region, but the more important hunger for true governance that makes every peso in governance count and known to the people.

Inshallah, the lessons of  Ramadhan, like many of the universal virtues of Islam and the Catholic faith, are worth extolling in embracing the daily challenges of seeking equity, peace, justice, and fairness. Umrah in a sea of white shows equality of men and women, black and white, poor and rich. That we are one in the eyes of Almighty.

We can all make a difference.

Film fest fascination
I am lucky to have met Monsi Serrano whose solemn energy and enthusiasm infects a survivor soul like me, one who endured a national campaign and siege all in two years at the French Film Festival launch at Greenbelt 5, recently.
I was engulfed with bright faces of the metro, many yuppies who were working for either government, the creative industry, or the diplomatic sector. It was dreamy to bump into Ben Cayabyab and other personalities.

Beyond art, the love for films and meeting beautiful people, I have a special reason for wanting to be in this event. I am among those who survived conflict for almost half a century. We have looked up to the outside world for serious help in preventing war and ensuring the provision of basic commodities.

Health facilities in ARMM were heavily invested into by Japan, US, and so many others.  As a civil society advocate who has seen the outreach, I witnessed from the ground the value of foreign support in survival, peacemaking, and even more so in the Marawi crisis which I experienced first-hand.