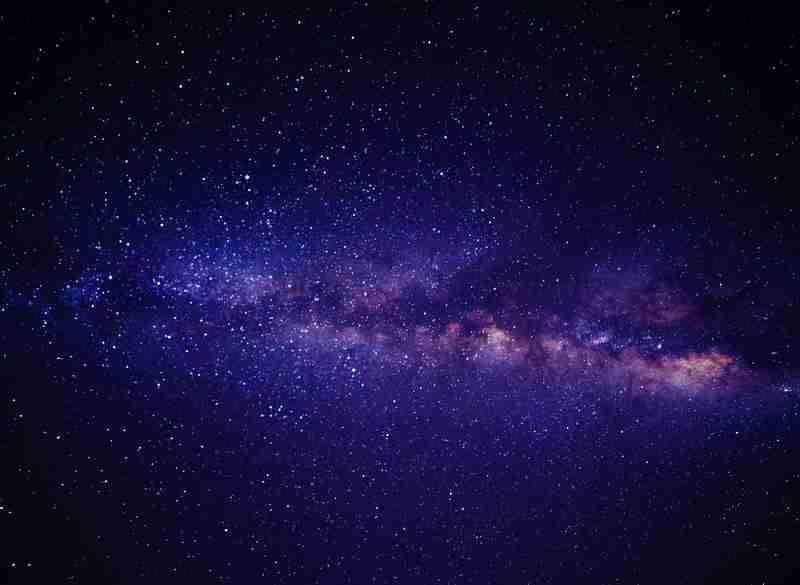 • Have you ever wondered how big the Universe is? How many stars are out there?
• Is there life on other planets?
• Did the Universe have a beginning or has it always existed?
• If the Universe is infinitely big and the Earth infinitely small, are mankind and life on Earth significant?

These fascinating topics will be discussed in a stargazing and public telescope viewing event being organized by the European Union Delegation to the Philippines on 10 June at 6pm at Sky Park, SM Aura, BGC, Taguig City.

The stargazing and moon gazing event will be held in cooperation with SM, the Philippine Astronomical Society and the Manila Street Astronomers. This is part of the Viva Europa 2019 cultural showcase to celebrate the friendship of the EU and the Philippines.

Admission is free on a first-come, first-served basis. Registration starts at 5:30 pm.

Telescopes and other astronomy gadgets will be assembled and illustrated by the presenters and will be used to identify the most prominent constellations, to observe the Moon and the brightest celestial objects that the heavily light-polluted evening sky of Manila will allow to view.

Giovanni’s interest in astronomy began at the young age of 9 when his parents bought for him a simple book on astronomy. A toy telescope that he received for his 10th birthday and growing up in a country house under beautiful dark night skies further stimulated his interest in astronomy. He pursued astronomy as a hobby and as a passion. While at nautical college, Giovanni excelled in the subject of astronomical navigation. He studied astronomy at the University of Bologna for two years but pursued a Bachelor’s and Master’s degrees in Earth Sciences in the UK which eventually led him to begin working in the European Union Delegation to Indonesia in 2001. Giovanni is currently Programme Manager for the Environment and is responsible for climate change, plastic waste and the Copernicus programmes. Giovanni actively pursues his passion for astronomy both in the Philippines and in Italy where he has his own personal astronomical observatory.

The study of Astronomy has been an important development in the history of civilization and Mathematics has been integral to the advancement of astronomical studies.

The most famous invention that has contributed to the advancement of Astronomy is a telescope that could magnify what can be seen by the naked eye in the night sky.

With the use of Mathematics and telescopes, many discoveries have been made. Relatively recently, an integral organ was added to the body of amateur astronomy : the computer that allows vast amounts of information to be processed, allowing more advanced explorations and enabling astronomy to be grasped by even the unexperienced users.

Without computers, exoplanets (planets beyond our solar system) could not have been discovered. The origins of the Universe could not be adequately studied and asteroids and comets that are dangerous to us could not be monitored.

Today astronomy and space science are closely associated under government agencies. Programmes such as the Hubble Space Telescope and the European Union’s Copernicus Earth’s observation programme are particularly important. The Hubble Space Telescope has allowed to view and to study the Universe to a level of detail unimaginable before. The Copernicus programme is part of the EU’s efforts to monitor the Earth from space to ensure that citizens from Europe and other regions are prepared and protected in the face of crises and natural or man-made disasters and to better understand our living environment and the many challenges it faces.