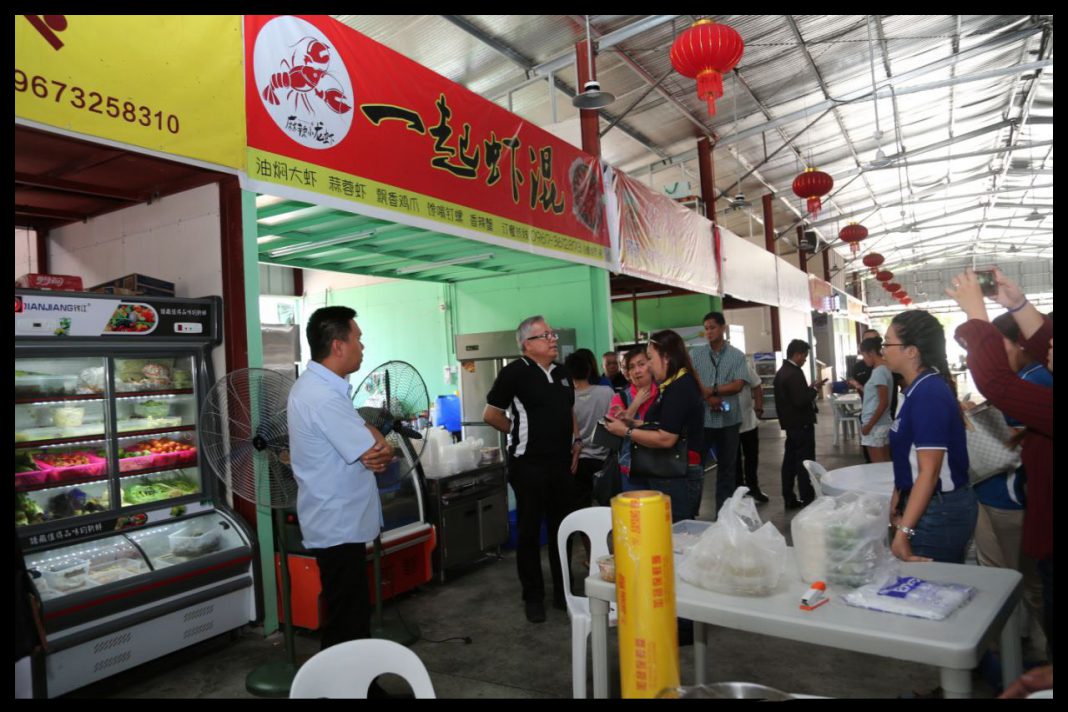 Department of Trade and Industry (DTI) Secretary Ramon Lopez made a surprise inspection of the establishment allegedly serving only Chinese customers at Las Piñas City. On May 9, 2019, the Trade Chief visited China Food City but did n0t find any discrimination happening in the area since there were Filipino customers.

However, Secretary Lopez asked the Las Piñas government to evaluate if the business permit of the food hub applies to all the 30 food stalls in the complex. The license and permit of a business under MFD Cuisine were the only ones visible and available in the area. If all the stalls are under one ownership and registration, there must also be a common receipt, the trade chief said.

The Trade Chief also observed that there were different receipts per stall and they were in Chinese characters, which meant they didn’t have the proper individual business permits and official receipts from the Bureau of Internal Revenue. Sec. Lopez also didn’t see proper sanitation permits on display. There was also a lack of proper waste disposal and waste treatment facility since food wastes went directly to the canals and into the adjacent creek.

The DTI team likewise saw about five foreign-looking personnel running through the backdoor as they were arriving, which suggested that they didn’t have the proper workers’ permits and Secretary Lopez immediately summoned Las Piñas Business Permits and Licensing Office Chief Wilfredo Gaerlan to attend to all these deficiencies and to issue a Suspension of Operations pending the correction of the necessary permits.

Last week, Lopez also echoed Senator Panfilo Lacson’s calling out Chinese-only establishments that bar Filipinos from entering.  Serving only Chinese clients or any specific nationality in a store is a form of discrimination and is not allowed.

The Trade Chief added, “There should be language options or translations in these establishments. In China, Japan, and other countries, they even have English translations for menu and signages, to cater to their major emerging markets who do not speak their language.”

“Retail is currently reserved for Filipinos if their equity size is US$ 2.5 million and below. Above that amount, retail establishments can be fully foreign-owned. But the pending Retail Trade Liberalization Bill proposes to lower that hurdle rate to US$ 200,000—or the equivalent of a medium-sized enterprise. The goal of this bill is to encourage more investments and jobs creation, while still providing necessary protection to Filipino micro and small entrepreneurs,” Sec. Lopez concluded.