BEYOND SIGHT: Influencer or not 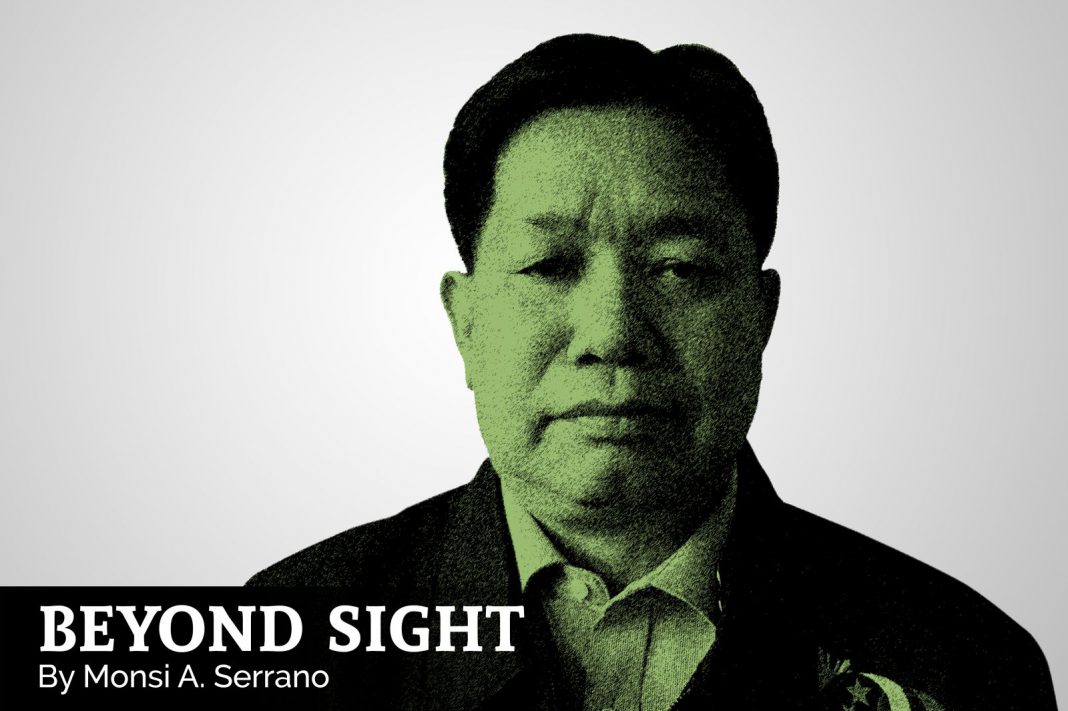 The age in which the world becomes flat because of technology and the interfacing with others around the globe is no longer a dream, but a reality we now wake up to.

Consequently, influencers suddenly sprout like mushrooms. As an “influencer,” the more followers one has, the more influential one becomes, or at least, that’s what netizens perceive them to be in the realm of social media.

While this perception may be true, it also tends to cage a so-called influencer in a state of delusion. Perhaps, this is why there are influencers who have cast an air of arrogance or a strong feeling of self-entitlement. Or are they just misunderstood, abused and misused?

In my view, being an influencer entails 3Rs and 3Cs: Respect, Relationship, and Responsibility; and Credibility, Commitment, and Consistency. Without these, then all they are to me are pretenders.

Respect is very important in any human interaction. Influencers on social media are not excused. This means he or she should afford respect to anyone and everyone. There’s no reason to drive a wedge between you and the ones who don’t share your beliefs because everyone is entitled to his or her own opinion. And since respect begets respect, there will come a time that those who do not share your view or support your cause, can eventually become your allies. But if you insist on your arrogance, any fan base you have established will dwindle and eat away at your influencing power.

Relationship is also a critical element of being an influencer. And by relationship, I mean that you have not been hostile or condescending with others even if you deem you have competitive edge over other people on many aspects. When you establish a good relationship with others, you get more people to join you in your cause. An Influencer needs more friends than enemies and this will be a key to one’s success.

The next R, which stands for Responsibility, is often neglected because of this frame of mind: “I am entitled to my own opinion and people must respect that because I am an influencer and whatever I say, my followers believe and take it as a Biblical truth.”

This mentality also leads to arrogance; and arrogance leads to impunity. When you take away the Responsibility tied to an “influencer”, it may lead to recklessness and injustice to the victims. Fine. People respect you and your opinion and they may hold it as absolute truth. But when you become irresponsible in your remarks that disparage others, then you are not worthy of being the influencer you want to be.

Being an influencer doesn’t require you to be good looking, but it demands you to be CREDIBLE. To be credible does not only mean that when you speak, your listeners believe in what you say. You become credible not just because you know what you are talking about, but also you “walk your talk.” And that is what you call integrity, which I believe is a non-negotiable element of becoming an effective influencer.

Another C is commitment and this is best exemplified by living by what you say. It is easy to dish out opinions and sound righteous. But are your opinions that which you live by?

Meanwhile, many influencers fall into the trap of taking too much responsibility and activities because of the temptation of the rewards and perks that an influencer gets. But this would lead to one’s loss of Credibility. Don’t bite more than what you can chew.

I remember attending an event of a cigarette brand. One of the event hosts, a pretty and eloquent lady, apparently forgot the event she was in. And as a mock cigarette pack was emerging from under the stage, she started shouting: “Cancer! Cancer!” Jaws dropped at the audience, not to exempt company executives behind the cigarette company’s big launch.

Later, it was found out that only hours before, the lady was in a hosting gig for an anti-cigarette campaign of the Department of Health and the Philippine Cancer Society.

This is a reflection of accepting too many commitments – conflicting events at that – all because of money. I wonder where she is now?

CONSISTENCY is also a challenging element for an influencer. With so many new products and brands being launched, others tend to lose sight of the obvious product parity and therefore it led them to be inconsistent and inevitably affects their credibility.

While I would be forgiving if others were not able to see the product parity of what they endorse, one classical example of booboo is when a known athletic male actor who is popular for being a health and sports buff and was an endorser of a popular International brand of supplement back in his time. The sales of the brand almost doubled in the past years since he endorsed it. However, everyone was shocked when they saw his TV ads endorsing an obscure brand of cigarette in the market. People were shocked not because he was the endorser of a supplement, but because everybody knows he is a non-smoker.

Because if this, the multinational company who got him to endorse their product was forced to rescind their contract with him. Good thing, it did not lead to a legal battle and was apparently settled amicably.

Today, I see so many “self-proclaimed influencers” flexing their muscles and much louder than the speakers in the event’s sound system. They tend to be choosy of whom to deal or talk with. Needless to say, they have “special eyes” to target their prey or at least rub elbows with the high and mighty in the society, and avoid to engage with the ones they perceive as “lowly beings”.

At the end of the day, to be an INFLUENCER means to be TRUE to YOURSELF and stop being a social climber just to get the attention of others and then asked to be one of their endorsers because you are an “influencer”.

As John Hancock said and I quote, “The greatest ability in business is to get along with others and to influence their actions.”