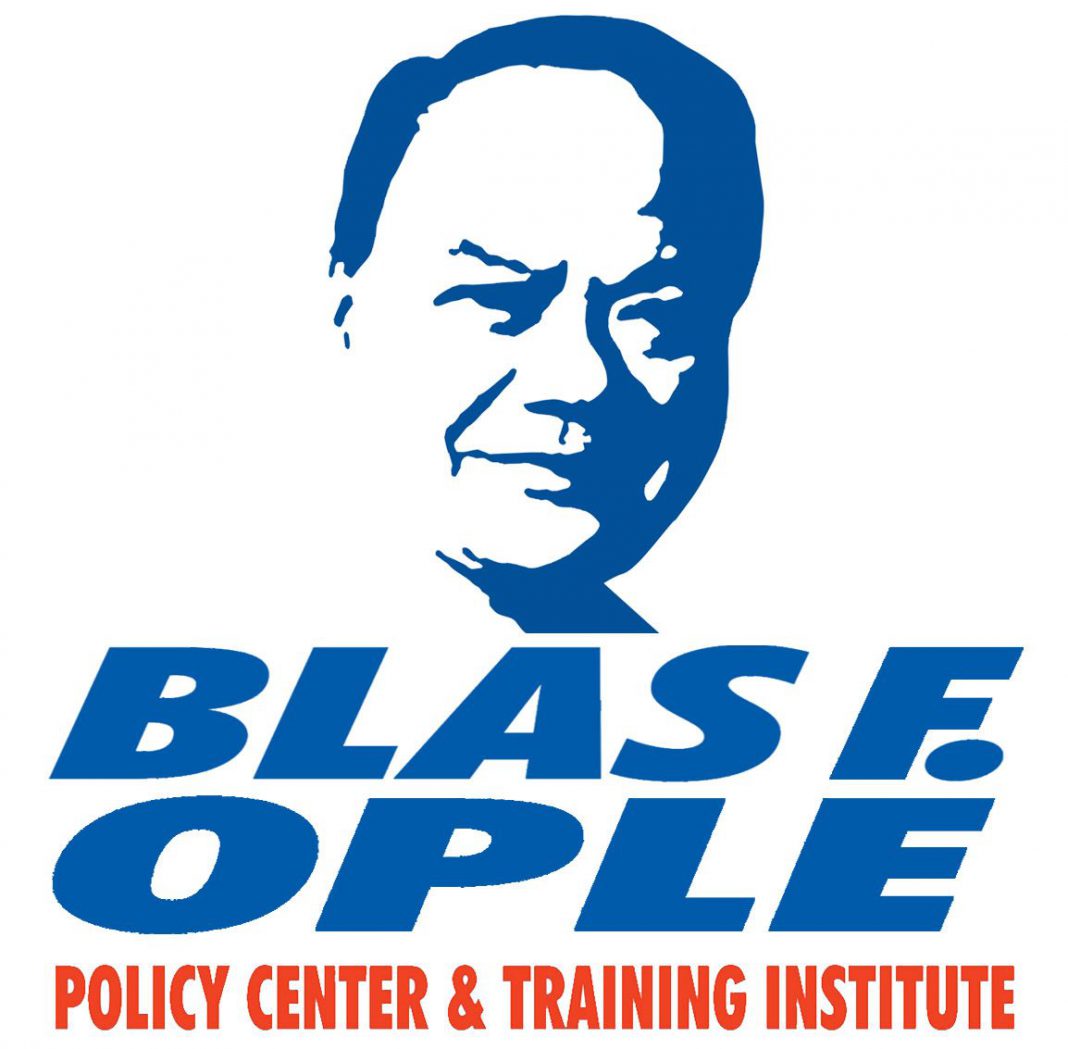 “Please do not disregard the views and sentiments of our OFWs, who are now your mandatory members, in the discussions about the implementing rules and regulations for the two laws,” Susan Ople, head of the policy center, said.

The labor advocate who visited Hong Kong last Friday noted the shocked reactions of OFWs who heard about the new rates of both the SSS and PhilHealth for the first time after listening to her radio interview with Tita Kerry of Pilipinas San Man.

“They were extremely concerned about the sharp increase in their mandatory contributions to the SSS and PhilHealth,” Ople said, adding that the two agencies have been remiss in explaining the effects and benefits of the new laws on migrant workers and their families.

For SSS, the minimum contribution for OFWs is pegged at P960 for first-time members and a mandatory collection of three months for those coming home for a brief vacation or to renew their contracts with their employers under the Balik-Manggagawa program.

The premium contributions mandated for OFWs under the Universal Health Care Act for their Philhealth coverage would almost triple the current rate by the fourth quarter of this year.

In a joint press conference held today at the Aloha Hotel in Manila, the Ople Center, Integrated Seafarers of the Philippines and the Philippine Association of Service Exporters, Inc. said that the new mandatory contributions should not be tied to the issuance of overseas employment certificates of OFWs.

“We share the common position that our workers should be allowed to leave and earn a salary before all these mandatory contributions kick in, otherwise their contributions will not be sustainable,” Ople said.

While the two laws provide more benefits, the OFW groups raised concern over the prohibitive rate of contributions that they may find difficult to pay for and sustain given the precarious nature of contractual overseas work.

For Ople, the prohibitive rates may entice workers to bypass the legal process of deployment. “We may indeed be addressing urgent and vital public health issues and strengthening the SSS as an institution, while driving our workers to go through the backdoor or leave as tourist workers because legal and safe migration has become too costly.”

“Philhealth should also be on guard against issuance of fake receipts by syndicates to unsuspecting OFWs since no one has been punished for it in the past,” the Ople Center said.

The center referred to liaison officers of licensed recruitment agencies who intentionally pocketed the contributions of OFWs while issuing fake receipts to enable the workers obtain their OECs.

In 2016, there were at least 201 confirmed cases of fake Philhealth official receipts issued to OFWs involving around P17.4 million in collections from unsuspecting OFWs. No one was convicted of the crime.