How did Guiuan get back on its feet 5 years after Yolanda? 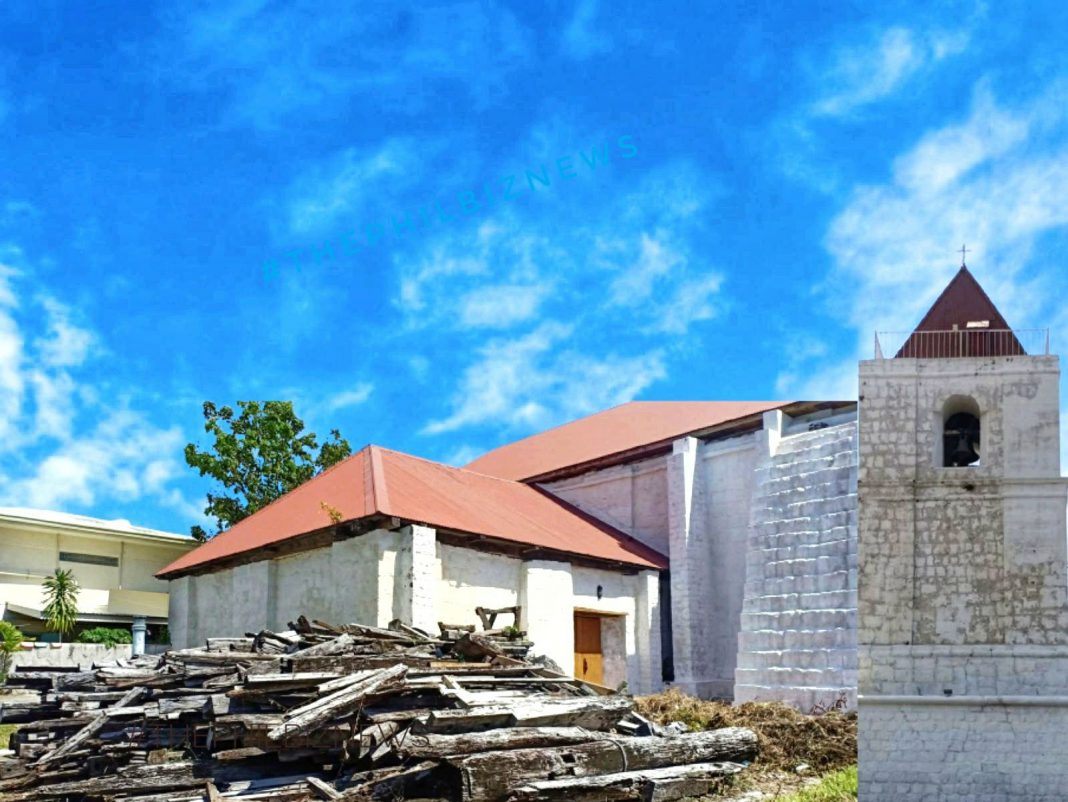 The whole world anticipated the super typhoon that was scheduled to land in the Philippines at the town of Guiuan, Province of Eastern Samar last November 8, 2013.

Giant media outfits like CNN, BBC and other international media trooped to Guiuan where the landfall is expected to happen, and when the landfall happened, Super Typhoon Yolanda struck and devastated the town of Guiuan that almost made it a ghost town.

The unique Filipino custom ‘Bayanihan Spirit’ was rekindled again as help from all Filipinos all over the world poured in. This gesture snowballed as Filipinos from other provinces of the Philippines. It was a multi-sectoral and ecumenical effort as private, non-government organizations and various Churches assured that the people in Guiuan and other affected towns get the help.

Even foreigners contributed to heed the call for help. Embassies and foreign chambers urged their colleagues and friend to support the victims. All of these contributed to the community for their needed survival for the time being until they are able to rebuild their community again.

Five years after the catastrophe, The Philippine Business and News went to Guiuan to find out how they managed the greatest challenge that their town encountered in their entire life.

Mayor Sheen Gonzales, who took the time to share their experience not only with their family but also in town and how unity, faith and compassion helped the town of Guiuan to bounce back once again.

Even the spiritual patriarch of the province, Bishop Crispin Barquez of the Diocese of Borongan, Eastern Samar, shared the secret of their community in transcending the havoc brought by Super Typhoon Yolanda.

Meanwhile, Bishop Barquez speaking to THEPHILBIZNEWS said,  “That while the magnitude of damage was unimaginable, looking at how the disaster crippled the town of Guiuan, but nonetheless, it is the love of the people for each other, the faith in God and the great leadership of the community that made Guiuan a bustling town again.”

Unknown to many, Guiuan is rich in natural resources, investor and environment friendly. They have also valued the learning they got from Yolanda with their waste management facilities.

Coming from a complete knocked out, Guiuan is now a transformed town from a ghost town. They continue to celebrate and thank God amidst the trial and they are hopeful that their town will become the country’s most admired town after what happened to them.