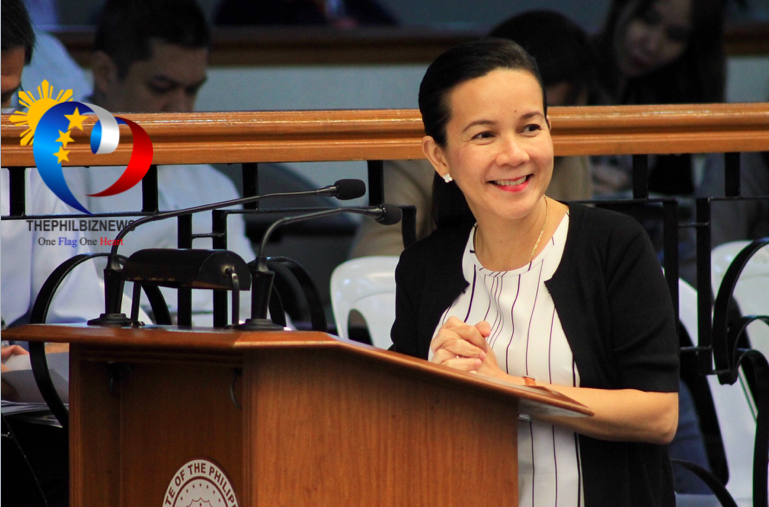 The Senators are set to review today (Monday) the selection process for a third major telecommunications provider that would break up the Smart-Globe duopoly.

Sen. Grace Poe, the Chairman for Senate Public Services Committee, confirmed that the panel is set to convene an initial hearing to get updates on the “status of talks” for the entry, as well as the process of selecting the third telco.

Based on the report, there were already a few companies that expressed their interest to bid and hopefully become the winner that would compete with the two major players Globe and Smart.

The hearing, is set to open at 10 a.m., was also convened to enable senators to assess the need for remedial legislation in the wake of reports that the Philippines has one of the most expensive mobile and data rates, even as the country is ranked near the bottom in Internet speed.

Poe stressed that the Senate panel, exercising oversight powers, will seek an appraisal of latest “developments surrounding the much-awaited entry of the country’s next telco player in anticipation of the reported award next month.”  She affirmed her committee’s determination to “play a major role in tackling the congressional franchise of the applicant and our country’s need to have “meaningful competition in public utilities like telecommunications that will translate to lower costs and better service.”

Apart from the bidding telco players, government regulators from the DICT and the NTC are expected to appear at the Senate hearing today.

From 105 days maternity leave, paid bereavement leave is being pushed