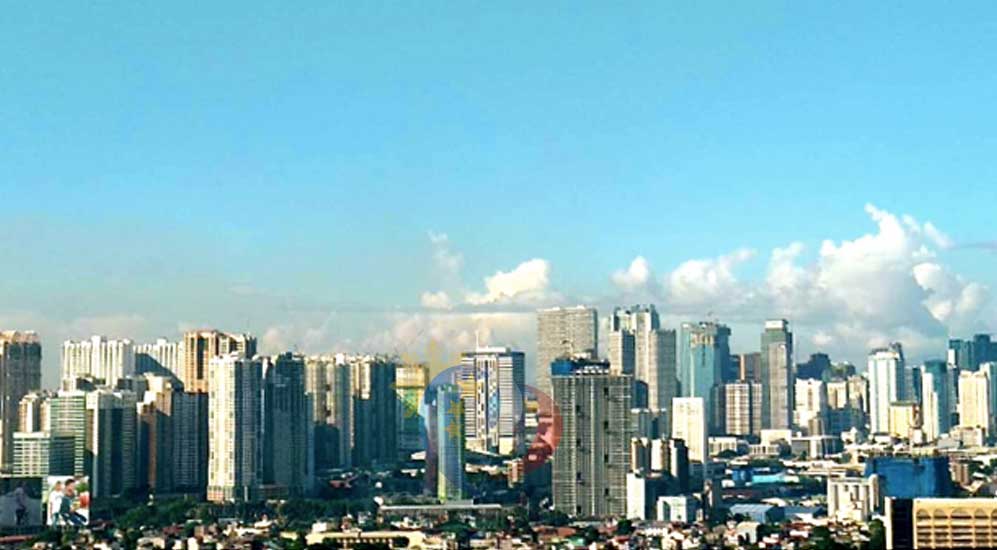 In the midst of inflation, the Bangko Sentral ng Pilipinas revealed that the average price of townhouses went up to a double-digit increase of 13.3 percent, followed by condominium units with 9.1 percent and single-detached housing units with 0.6 percent.

According to BSP. the cost to acquire homes grew faster at 5.1 percent in the National Capital Region (NCR) as higher growth in prices of condominium units and townhouses offset the decline in prices of single-detached houses and duplexes.On the other hand, the average residential property prices in areas outside NCR climbed 4.1 percent compared to year-ago prices due to higher prices of townhouses, duplexes, single detached houses and condominium units.

And there are about seven in 10 or 77.1 percent residential real estate loans were intended for the purchase of new housing units In the second quarter.

By type of housing unit, 46.1 percent of residential property loans were for the acquisition of condominium units, followed by single-detached units with 45.6 percent and townhouses with 7.8 percent.

Interestingly, the condominium units were the most common house purchases in NCR, while single-detached houses were prevalent in areas outside the region. This is due to the growing number of young working people, small families who want to live near their workplace and others are attributed to investment and half-way house for those who are residing outside Metro Manila.

Meanwhile, the BSP placed the real estate and project finance exposures of Philippine banks under tight watch after debt watchers and multilateral lending agencies raised the red flag over the possible overheating of the economy,

BSP’s Monetary Board has approved enhancements to the prudential reporting requirements in order to strengthen oversight of banks’ real estate and project finance exposures.

In its latest data, it showed that loans extended by big banks for real estate activities grew 15.6 percent to P1.32 trillion in end-August from P1.14 trillion in end August last year. The sector accounted for 16.8 percent of the total loans disbursed by universal and commercial banks.

The challenge now to those who would like to invest in real estate is the high interest rate that the bank recently implemented.