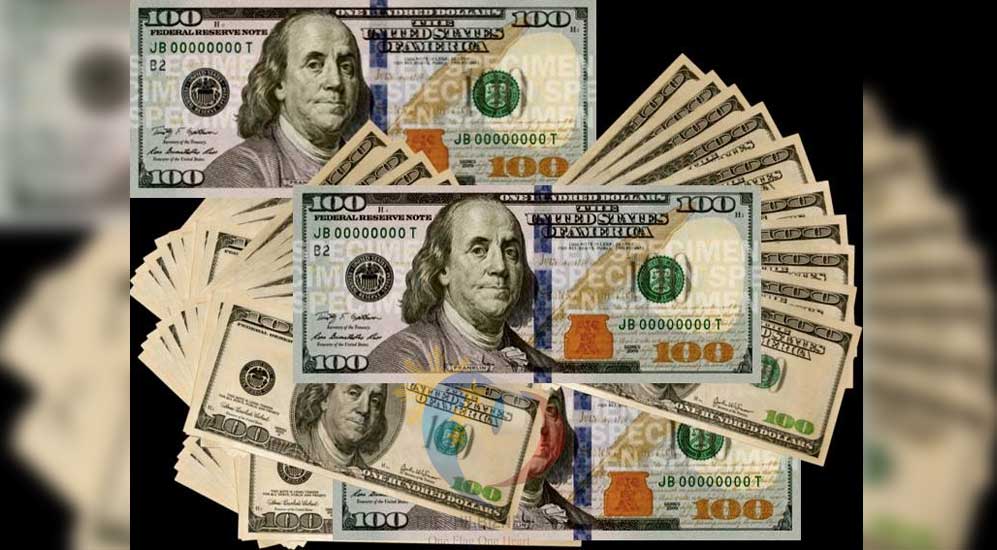 Our country’s balance of payments (BoP) position ran to a surplus in August as the Philippines raised funds from the sale of yen-denominated bonds, but despite that, the eight-month tally remained in deficit.

The Philippines’ external position settled at a $1.272-billion surplus last month, turning around from the $455-million deficit in July and the $7-million gap logged in August 2017, the Bangko Sentral ng Pilipinas (BSP) said in a statement on Wednesday.

The August inflows ended seven months of BoP deficit and is the biggest amount of net inflows seen since January 2013, which saw a $2.044-billion surplus.

According to Central Bank, “The inflows in August 2018 stemmed mainly from net foreign currency deposits of the national government and income from the BSP’s investments abroad during the month.”

The Bureau of the Treasury raised $1.39 billion from Japanese investors in a sale of “samurai” bonds last month, marking the country’s return to the yen market in eight years.

The inflows were partly offset by state payments for maturing foreign debt, as well as funds deployed by the central bank to temper sharp swings in the peso-dollar rate. Our country’s foreign currency reserves dipped and this gives us two options, either to buy or sell more dollars as part of its “tactical intervention” to smoothen the peso’s movements against the greenback. The local unit traded weaker than the P53 level against the dollar last month, averaging P53.2735 compared to P50.8747 in August last year.

Despite last month’s positive position, the year-to-date BoP posted a $2.44-billion deficit, bigger than the $1.391-billion shortfall as of August 2017 and the $1.5-billion gap which the BSP has projected for the entire 2018.

“The higher cumulative BoP deficit for the period may be attributed partly to the widening merchandise trade deficit for the first seven months of the year that was brought about by the sustained rise in imports of raw materials and intermediate goods as well as capital goods to support domestic economic expansion,” the Central Bank explained.

Some observers have noted that the growing trade deficit as one of the factors that has been weighing on market sentiment towards the country. Apart from this, the excessive and ambitious spending would inevitably posit deficit as this would also consume our US dollar reserves.

But Economic officials said that the deficit should be taken positively as it simply reflects heavy importation of capital equipment to support the infrastructure drive of the current administration.

Rahul Bajoria, the Director of Research at Barclays, said that he expects the Philippines to face a “small” deficit over the next few years saying that this is a “transitory issue”. Noting that “the Philippines still does have a strong structural drivers of the current account: financing in the form of remittances and business process outsourcing flows.”

Bajoria added: “We do think that the deficit widens over the next couple of years.”

The widening trade gap has also been blamed for inflations that has depreciated by more than seven percent versus the dollar year-to-date, making it one of Asia’s worst-performing currencies.

The balance of payments summarizes the country’s economic transactions with the rest of the world, with a deficit indicating that foreign exchange payments exceed inflows. A BoP deficit affects the value of the peso against the US dollar and eats into the country’s gross international reserves.

The current account posted a $3.1-billion deficit last semester against a $133-million gap in the first half of 2017.

Just last week, the Bangko Sentral ng Pilipinas took note that OFWs dollar remittances hit US$18.5B, however, analysts said that while this is a welcome development and a big help, this will not suffice to finance the monthly trade deficit.