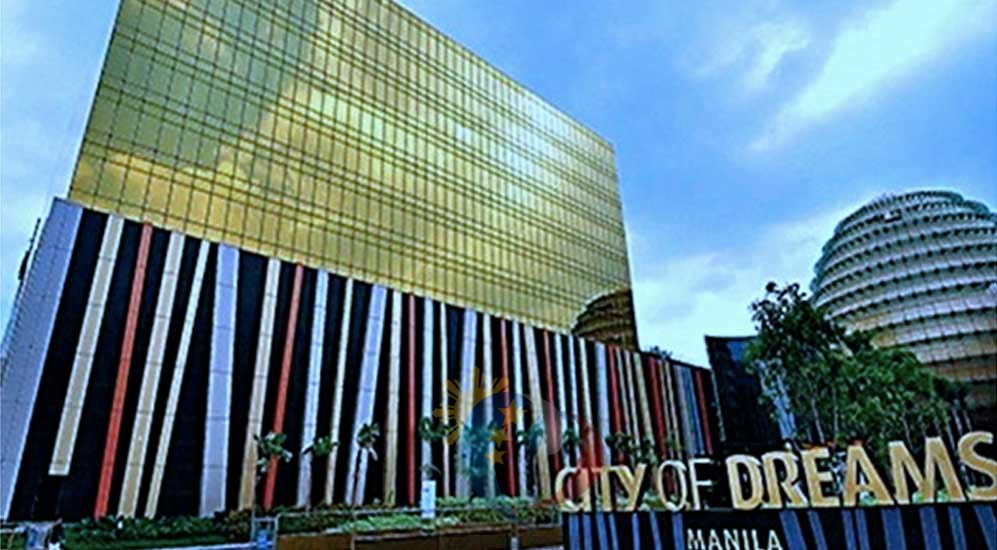 The City of Dreams Manila operator plans to exit the Philippine Stock Exchange (PSE) by November, after it conducts next month an offer to buy out all minority shareholders.

The offer is set to run from Oct. 3 to 30, with the acceptance of shares tendered to be completed by Nov. 7. The shares are scheduled to be crossed from the stock exchange by Nov. 14, depending on the approval of the PSE.

In the mid of 2018, Henry Sy Sr. of SM Group expressed their interest in acquiring a stake in Melco Resorts and Entertainment Corp. (MREC), which operates integrated resort City of Dreams Manila. Since the Sy family has already a gaming investment arm Premium Leisure Corp. is in “preliminary discussions” with Macau casino giant Melco Crown Entertainment for an equity investment in MREC.

The PLC has an operating agreement with Melco that entitles it to a 50-percent share of gaming revenue from City of Dreams Manila. It also generates revenue from equipment lease rentals, commission and distribution income through subsidiary, Pacific Online Systems Corp.

Maybank ATR Kim Eng Securities, Inc. is the one acting as an agent for the transaction.

The MCO Investments seeks to acquire up to 1.54 billion common shares in MRP at P7.25 per share, which means it will spend P11.18 billion to buy out all minority shareholders. The company said the exercise will “increase and consolidate its interests in MRP to better support and facilitate MRP’s future business plans.”

The tender offer price represents around 14% premium over the three-month volume weighted average price of MRP shares and it is being conducted as part of MRP’s plans for voluntary delisting, which it announced last Sept. 10. Under PSE rules, MCO Investments must acquire at least 95% of MRP’s outstanding capital stock in order for the local stock market to entertain its petition for voluntary delisting. Should the company fall short of the 95% requirement, it said it will still proceed with the request for voluntary delisting.

With this offer to buy out, MRP noted that this will allow shareholders to liquidate their investments prior to the company’s delisting. Should shareholders try to sell or transfer their shares in the company once it is out of the PSE, the transaction will be subjected to a capital gains tax and documentary stamps.

The company cited its “inability to raise funds despite considerable efforts and expenses being incurred to maintain its listed status” as the reason for taking its shares out of the stock exchange.

MRP reported a net income of P1.89 billion in the first half of 2018, surging 437% year-on-year. Operating revenues dipped by 1% to P16.54 billion due to the adoption of a new revenue standard “which resulted in higher commissions paid to gaming promoters being deducted from casino revenues.”