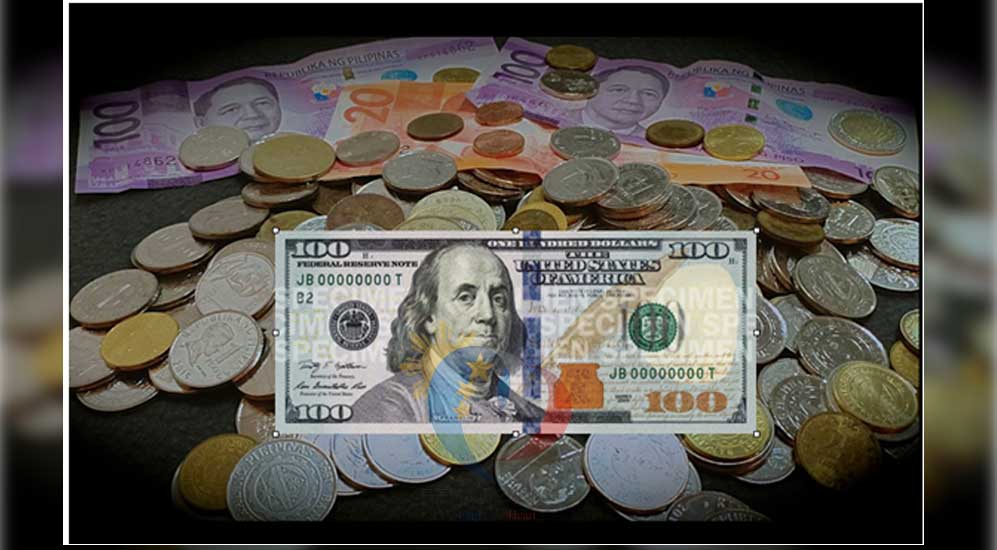 It seems unstopable, as the value of the Philippine peso dropped anew this time past P54 to a dollar and the lowest in almost 13 years.

Fault it to the uncontrollable high local inflation rate of 6.4% almost the highest also after almost 10 years when in March 2009 the registered inflation rate is 6.6%.

A financial analyst that THEPHILBIZNEWS asked why this is happening and she said, “The investors are jittery and the confidence turns from optimistic to pessimistic due to the political unrest.”

The stock market also tumbled yesterday wherein all counters fell. The biggest decline however was posted by the mining/oil counter, which declined by 2.2 percent. While the holding firm counter fell by 1.81 percent and the financial, industrial, services and property counters also faltered.

The peso has weakened to as low as P54.14, before pulling back slightly toward the end of the trading session.

However, with the expected remittances coming this December, others are hopeful that this would provide a stronger peso since the normal influx of US dollar happens on December.