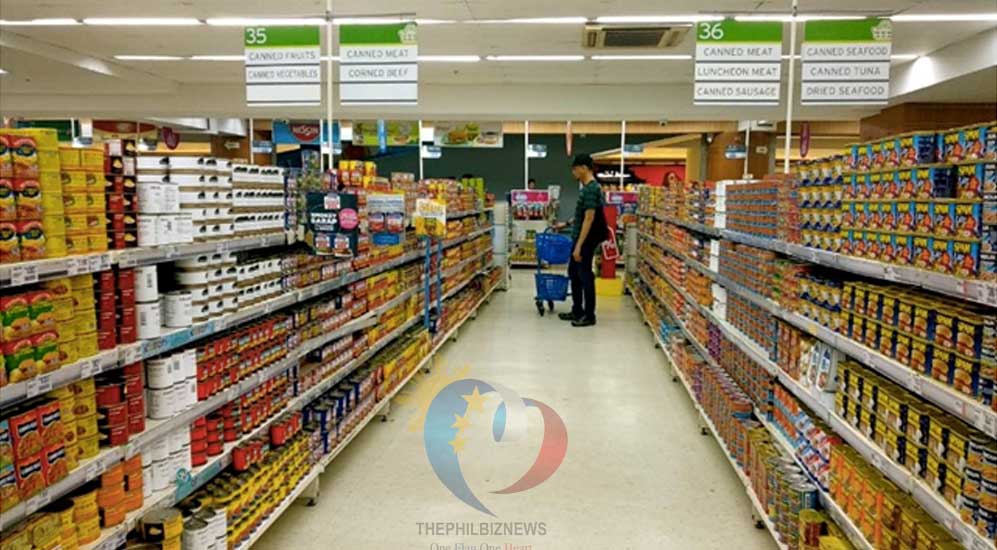 With the inflation hitting the highest and fastest 6.4% after almost 10 years when in March 2009 it registered at 6.6%, the Philippines is at the center of Asian emerging market crisis due to this.

Even President Rodrigo Duterte’s economic managers and financial managers were caught by surprise by this, according to official data released the Philippine Statistics Authority (PSA).

Also, the Philippine stocks and the peso led declines in Asia after Wednesday’s jump in inflation coincided with an intensifying emerging market sell-off, and Jefferies Hong Kong Ltd. downgraded the nation’s equities.

The PSE index fell 1.5 percent at the close in Manila, taking its two-day decline to 3.1 percent. Around $7.2 billion in market value has been wiped from Philippine equities over the two days. The peso weakened 0.5 percent against the dollar and touched the lowest level in more than 12 years.

Inflation surged to a nine-year high of 6.4 percent based on year-on-year in August, thus beating all estimates and calling into question the competence of the Central Bank. The data couldn’t have come at a worse time as fears of emerging market contagion from Turkey and Argentina spook investors.

Noel Reyes, Chief Investment Officer at Security Bank Corp. said, “The Central Bank is perceived again to be behind the curve in reining in inflation. At the rate things are going, the peso could hit 54 per dollar in just a matter of few says, which could be tomorrow or next week.”

Sean Darby, Chief Global Equity Strategist of Jefferies said, “The chink in the growth story in the Philippines has been the rates of credit expansion and, more recently, inflation. “

While Steven Ko, a fund manager of Rizal Commercial Banking Corp said,  “The sentiments are very negative from a mix of local and foreign reasons” that include escalating domestic inflation and the US-China trade war. Many investors are raising cash now on the expectation that share prices will trend lower.”

Overseas investors sold a net $19.4 million of Philippine shares on Wednesday, bringing this year’s outflows to $1.4 billion. The benchmark PSEi has declined 11 percent so far this year, among the world’s 10 worst performers.

The 6.4% inflation rate has driven the prices of the basic commodities high. Given the “Ber” period, consumers are expected to bear with higher price as Christmas season draws closer.