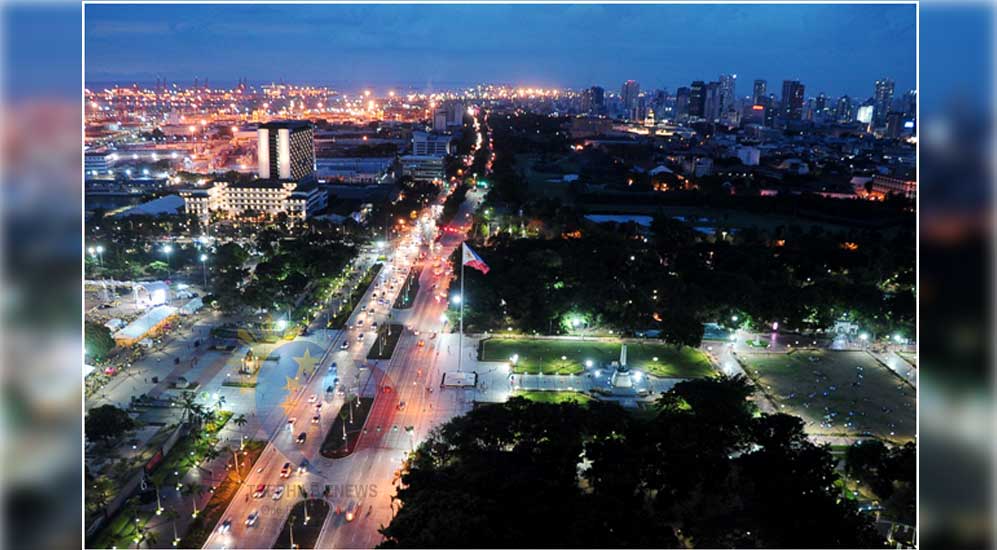 The Philippines can still withstand further policy tightening from the Bangko Sentral ng Pilipinas (BSP), according to the minutes of the Monetary Board (MB) meeting.

“The MB believed that the series of policy rate adjustments thus far in 2018 will help reduce the risks to inflation, including those emanating from the ongoing normalization of monetary policy in advanced economies and its impact on the foreign exchange market, and bring inflation toward a target-consistent path over the medium term,” read the highlights of the Monetary Board’s Aug. 9 policy meeting.

While in the region the Philippines is badly affected, the BSP is hopeful and bullish that we will bounce back. “Favorable conditions arising from sustained domestic growth also suggest that the economy can accommodate a further tightening of monetary policy settings.”

The BSP raised its benchmark rates by 50 basis points (bp) in its August 9 meeting to guide in the expectations over the medium term, and prevent sustained supply-side price pressures from driving further second-round effects that brought by the inflation which is now at 6.4% and nearing the almost 10 years record high of 6.6% back in March 2009.

In the latest data showed by the Philippine Statistics Authority, the rise in prices picked up to 6.4% in August from 5.7% in July and 2.6% a year ago, bringing the year-to-date average to 4.8% — above the central bank’s 2-4% target.

Nestor A. Espenilla, BSP Governor said on Wednesday that the August print will “warrant more decisive non-monetary measures” to mitigate the impact of supply-side factors on inflation.

Meanwhile, the gross domestic product (GDP) grew 6% in the second quarter, below analysts’ estimates which was from 6.6% a year ago and in the first quarter this year, closing at a 6.3% expansion in the first semester versus 6.6% in the comparable period in 2017.

Meanwhile, a global bank said the Bangko Sentral ng Pilipinas needs to hike its interest rates further at their next policy meeting to dampen inflation expectations, as robust economic growth comes “at a cost.”

Credit Suisse Managing Director and Chief Economist for Asia Pacific Ray Farris said In a media briefing on Thursday that the BSP will likely raise its benchmark rates by another 50 bps during its Monetary Board’s meeting on Sept. 27.

“We see a reasonable chance the BSP will want to send a signal to the markets that they recognize that the inflation is too high and it wants to ensure that it will come back under control by raising rates faster,” Farris said.“We see a good chance for a 50-bp rate hike.”

The Swiss financial giant added that in the next 12 months, the BSP will likely hike rates by another 75 bps, taking key borrowing costs to a 4.25-4.25% range.

Farris said there is a need for monetary tightening to bring down core inflation and control expectations. He also noted that strong Philippine economic growth “came at a cost,” as they view current monetary policy settings to be a “little bit too easy” and credit growth as a “bit too strong.”

Aside from elevated inflation, another “consequence” of robust growth is the deterioration of trade and current account balances, which is creating some vulnerability in the peso, he said.

Should the central bank tighten, this could temper money and credit growth. Farris added that the as inevitable, the inflation will slow to fall within the government’s 2-4% target or even lower by the middle of next year.

Farris explained the importance of managing the inflation by saying, “You’re not really sacrificing growth because if you want to maximize growth over long periods of time, you need to keep inflation stable and low… And as that growth slows a bit, it should also reduce import demand which will help improve trade balance and help improve stability in the currency.”

Credit Suisse is hopeful that the Philippine GDP would expand by 6.3% this year and 6.5% the following year, missing the government’s 7-8% economic growth target for 2018-2022.