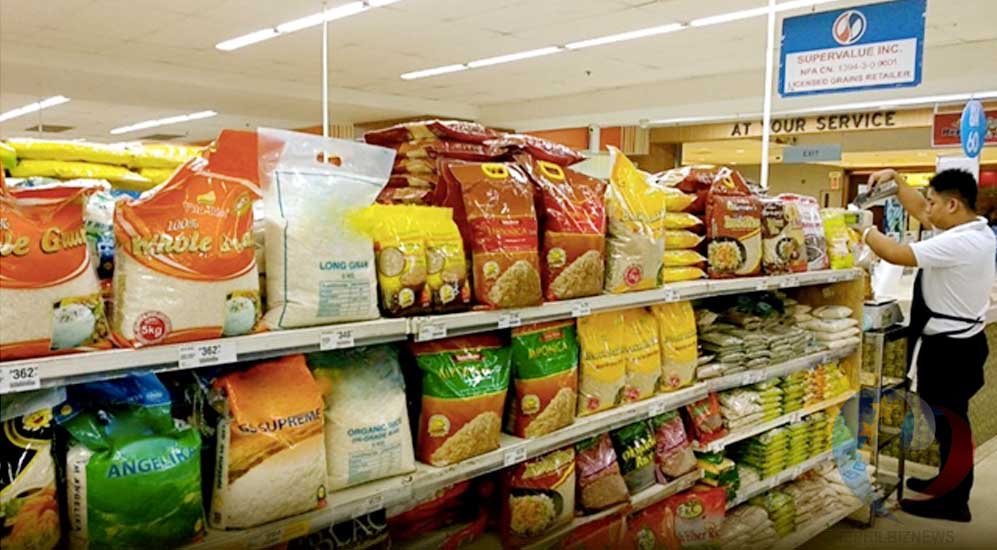 Given the challenges and reality that the Philippine economy is facing now, the Filipino consumers cannot help but to become pessimistic on the outlook of the economy in the third quarter as they expect commodity prices to continue to riseaccording to the Bangko Sentral ng Pilipinas (BSP).

Despite the assurance from Malacañang Palace in the midst of the challenges that the Philippine economy is facing now, in which Presidential Spokesman Harry Roque said, “The Administration is taking steps to address the challenges, particularly rising prices, faced by Filipino families. Rest assured that the President’s economic team is doing everything to monitor inflation and also to assist the poor while keeping the macro economy stable.”

In the Consumer Expectation Survey Results of the Central Bank, it showed a net confidence index of -7.1%, an indication that the pessimists outnumbered optimists in the third quarter, after eight consecutive quarters of positive reading vis-a-vis with the net confidence index of 3.8% in the previous quarter and 10.2% a year ago. It was also the lowest since the confidence index slumped to -8.1% in the fourth quarter of 2015.

BSP Department Head of Economic Statistics, Redentor Paolo Alegre, Jr. said,“the negative outlook was due to “expectations of the continued increase in commodity prices, high household expenses, high unemployment, and no increases in their income.”

“The respondents also expressed their concerns on higher educational expenses and higher transportation expenses as reasons behind their gloomy prospects,” he said during a press briefing on Friday.

The survey was conducted by Central Bank from 5,580 families from July 1 to July 14 that weighed the number of Filipinos with an optimistic outlook versus those who are pessimistic about local economic conditions, and of their family’s financial situation and income.

Hpwever,only the family income remained positive with a confidence index of 1%, although lower than the 5.5% last quarter.

By and large, the consumers had a negative outlook, with the confidence index for Metro Manila slipping to -2.5% from 7.8% in the second quarter. Those based in the provinces also turned pessimistic with a net score of -7.8% from 3.2% last quarter.

And as inevitable,the high-income consumers remained optimists, although less positive at 16.4% from 23% last quarter.

According to Alegre, “The respondents cited expectations of high prices of goods, low salary or income, and rise in expenditures as reasons for their less upbeat outlook for the near term and year ahead.”

As prices are expected to continue to skyrocket, the survey showed the spending outlook index of households on basic goods and services went up to 45.7% for the fourth quarter of 2018 from 36.3% in the previous report.

Alegre added, “This indicates that the number of respondents who expect to spend more on goods and services increased compared to those who said otherwise.”

Meanwhile, BSP Deputy Governor Diwa Guinigundo said that the higher spending outlook could add momentum to gross domestic product (GDP) growth. He added, “We can expect third quarter GDP may show some gains. There was some moderation in consumption spending in the second quarter,”

GDP growth was lower than expected at 6% in the second quarter, from 6.6% in the first quarter and 2017’s comparable period.”

The survey indicated that consumers expect inflation and interest rates to increase in the days to come, and the local exchange rate to depreciate in the next 12 months.

In the random interviews done by THEPHILBIZNEWS in various supermarkets and groceries in Metro Manila on Friday, September 7, consumers are really worried on the effect of the inflation and expressed their fear on the bleak holiday celebration as they see that basic prices of commodities will continue to go high as Christmas season draws near.

“Everybody feels the pinch as inflation seems to be unstoppable now and in the next few more months. The government ought to do something like suspend the TRAIN law which is the primary culprit in this unstoppable price hike”, as one of the vocal consumer said during the interview.

Another respondent a single mother said, “I really expect that the government should be able to balance their priority. They have been obsessed in their anti-drug campaign which is good, but totally neglects the root of drugs and crimes, poverty and hunger. They need to mend the ailing economy. Our neighbors are catching up against us very fast. It would be embarrassing that one day when we wake up, we ended up seeing our Asean neighbors way ahead of us.”

When asked what solution she has in mind, she proposed, “Strengthen our agricultural sectors to address the rice crisis. We don’t have food security in vastly agricultural land we have.”

She added, “The Philippines is surrounded by water with abundant fish and other marine products and yet we are importing a lowly galunggong (round scud), don’t you find it disheartening and frustrating?”