Petroleum prices up again for the 4th week 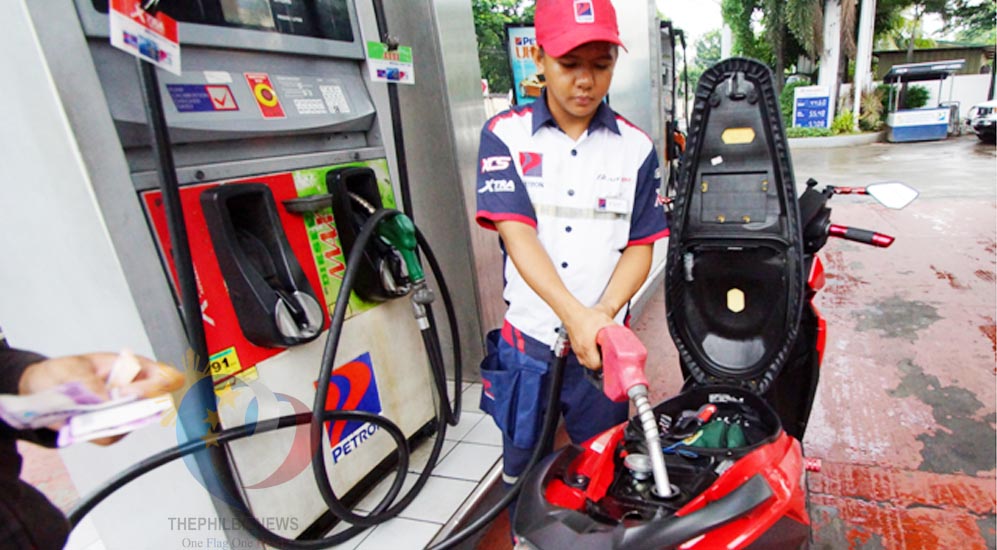 The announcement was made by Phoenix Petroleum, PTT Philippines, Eastern Petroleum, Petro Gazz and Pilipinas Shell. They also implemented the price hike at 6 a.m. of September 4.

Other oil companies followed.The local pump prices are mainly influenced by the crude prices in the world market as well as the peso-dollar exchange rate and taxes.

Petron Corp., implemented a P1.95-per-kg increase in LPG effective 12:01 a.m. of September 1. Eastern Petroleum on the other hand implemented a P1.80 per kilo, or P19.80 increase, for an 110-kilogram (kg) LPG cylinder on Sunday morning. While Auto LPG prices also increased by P1.10 per liter. According to Petron, the price adjustments in LPG reflect the international contract price for the month of September.

The Energy Chief said, “LPG-refilled butane canisters are extremely dangerous, especially since butane canisters should only be used once. Refilling these tin canisters with LPG could cause fire and also greatly endangers the lives of our consumers.”

The proliferation of this illegal practice is becoming even more pronounced given that 63,055 LPG-refilled  and 150,821 empty butane canisters were confiscated in Cebu from early-2017 until August 2018.