Clark hotel expansion hopes to be completed by 2019 SEA Games 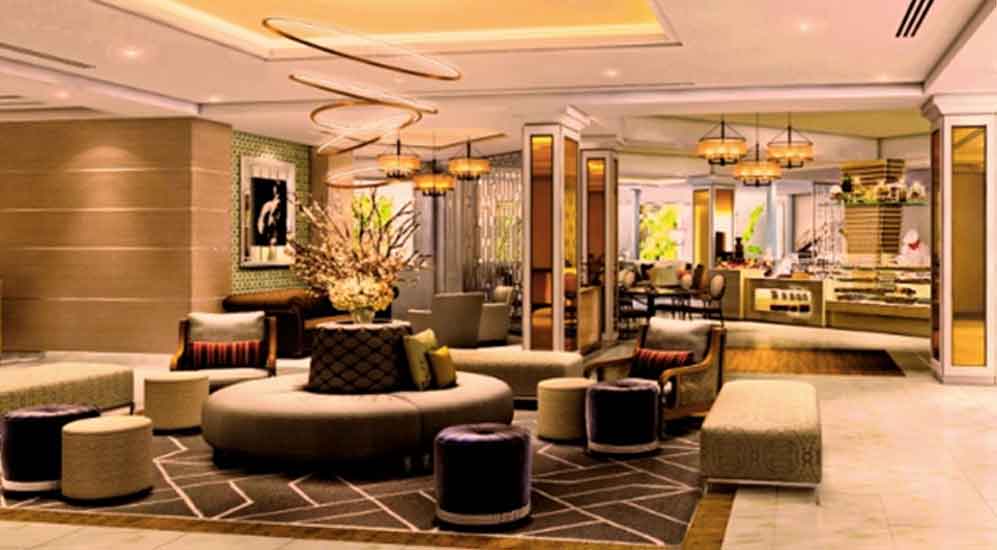 With the SEA Games planned to be held in the Central Luzon and the main hub is Clark, Quest Hotel General Manager Patrick Beck said the group will develop a new building that can accommodate 250 additional rooms.

“We have an additional 250 rooms which we hope can be built some time next year because we need it. There will be another tower on the north side of the building, that’s where the parking lot is at,” Beck told reporters at a news conference at the hotel on Aug. 23.

Quest Hotel currently offers a total of 303 rooms, which FILINVEST Development Corp. (FDC) renovated after taking over from the previous operator, the Holiday Inn group.

Beck noted that the hotel’s average occupancy rate is around 79%, pointing to the potential for greater room demand. There are rooms in the second to sixth floors of the 12-storey building are expected to be completed by next year.

Beck went on, “Hopefully earlier, because Clark will be the main venue for the SEA Games. We hope to be ready before that, because we know the athletes are going to be here earlier. So we’re very much excited for that.”

Aside from the additional rooms, the Filinvest group will open a new restaurant called Mekeni Live in the hotel lobby, which can seat up to 220 diners. The company said the buffet restaurant will feature cook-to-order stations.

FDC said a new building will have a grand pavilion targeted at the MICE (meetings, incentives, conferences, and events) market.

“The grand pavilion will be close to the golf course. That’s another building, we have provision for that. Probably again by the end of the year, and it will be a building on its own for events. We have a high demand from the MICE business and the ballroom will accommodate 400 people,” Beck added.

The FILINVEST Development Corp. (FDC) is hoping to complete the renovation and expansion of its Quest Hotel and Conference Center in Clark, Pampanga in time for the 2019 Southeast Asian Games. It has invested $200 million to develop the estate’s entertainment and hospitality components, which will also include a casino, lifestyle mall, and another five-star hotel. With these projects in the pipeline, FDC is positioning Mimosa+ Leisure City as a leisure and business destination in the Clark Special Economic Zone.

The Quest Hotel has become the favorite events venue for product launching, press conferences, seminars, weekened getaway and other related activities is part of the 201-hectare Filinvest Mimosa+ Leisure City.They take pride also that around half of which is covered by a 36-hole golf course.