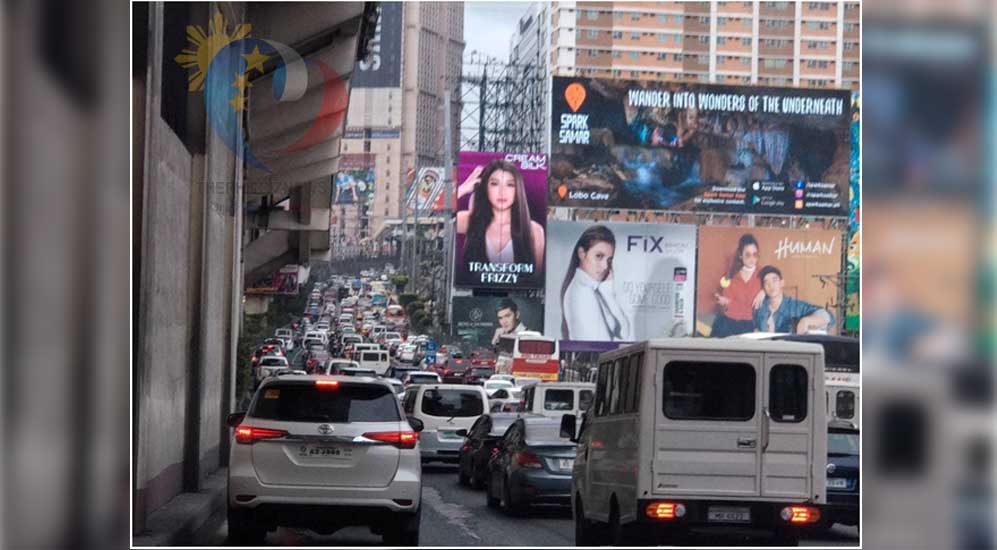 While there have been various efforts to solve traffic in Metro Manila as well as in the country’s financial district, the Makaki City will embark on the proposed $3.7-billion subway project and hopes to have ground breaking by the end of 2018, according to Makati City government said.

Makati City Mayor Abigail S. Binay said the Swiss challenge for the urban rail system proposed by a consortium led by IRC Properties, Inc. is set to end by Sept. 24.The IRC-led consortium was granted original proponent status for the Makati Mass Transport System, an unsolicited public-private partnership proposal for a 10-kilometer dual-track subway system connecting the central business district to other parts of Makati.

According to Mayor Binay, “This mass transport system is Makati’s most ambitious PPP project to date. It’s part of my vision to make Makati the country’s first digital city — a city that is future-proof, connected and innovative without losing its cultural heritage and identity.”

Under the Swiss challenge, a project of the original proponent is allowed to be contested by third party companies, which it then may match.

Binay explained that the said project will not require any cash out from the city government since Makati will only contribute the land it currently owns for the subway.

The subway is seen as long term solution to easing the traffic in Makati’s central business and financial district by linking key points in the area such as Ayala Avenue, Makati City Hall, Poblacion Heritage Site, University of Makati and Ospital ng Makati, among others.

There is no available timeline yet as to when this subway will be completed.