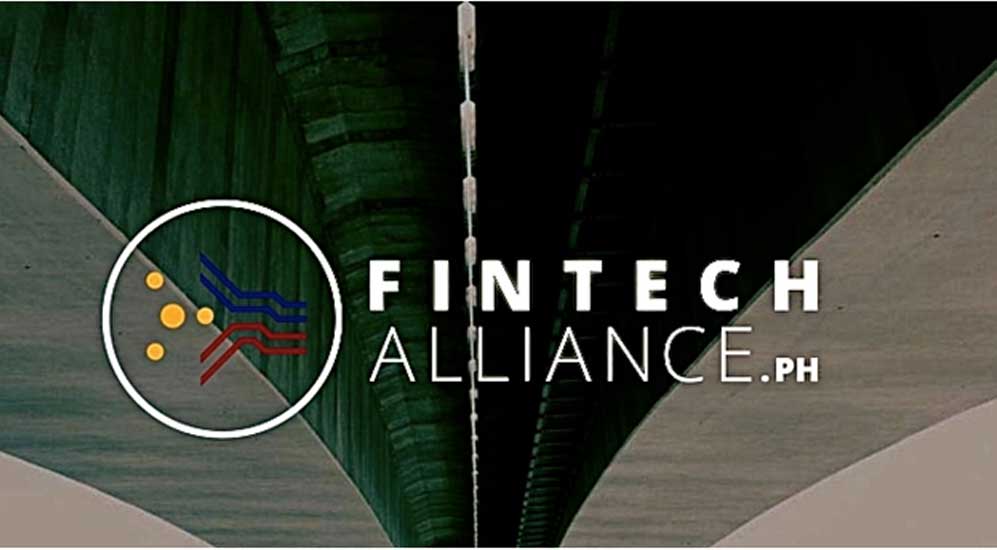 Mr. Villanueva, the managing director of FINTQnologies Corp. (FINTQ), said in their statement composed of other digital finance companies, “Millions of Filipinos are denied access to financial services because they unfortunately lack an identification card to show to banks. The recently signed Philippine Identification System Act effectively gives unbanked and uncarded Filipinos the legal recognition they need to be able to live fully as citizens such as having easier access to financial services.”

Villanueva explained further, “As per Bangko Sentral ng Pilipinas, one of the factors for the decline in loan disbursements by formal financial institutions in 2017 was the ‘lack of necessary ID.’ With the national ID in place, it will now be easier for everyone to avail of financial products that can help improve their quality of life. The National ID is a need that everyone must have and not a whim that the government wants us to accept”.

Duterte said one of the goals in implementing a national ID policy is strengthening financial inclusion and promoting the ease of doing business. With a national ID, the law says it intends to remove the need for another proof of identity in government and private transactions.

“The information included in the Phil-ID (Philippine Identification System)are already in the possession of the Philippine Statistics Authority (PSA) or the former NSO (National Statistics Office), GSIS (Government Service Insurance System), PhilHealth, Pag-IBIG Fund, Comelec (Commission on Elections) and other agencies that gather personal data,” Duterte said as he signed the Philippine Identification System Act at Malacañang. He added, “Therefore no basis at all for the apprehensions about the Phil-ID, unless of course that fear is based on anything that borders on illegal.”

In assigning a “PhilSys number” for every individual, the national ID will collect necessary information per person such as full name, sex, blood type, place of birth, date of birth, and address. It will also gather biometrics information, namely a front facing photograph, full set of fingerprints and an iris scan.

The full implementation is expected to roll out next year under the tutelage of the Philippine Statistics Authority as its implementing agency.

Meanwhile, the National Privacy Commission (NPC) complimented what Duterte said that there is nothing to worry about the National ID saying in a statement on Aug. 6 that the proper implementation of the law should not worry anyone.

“We have provided the implementing agency with advice and guidance to address the privacy risks identified at the early stage of project design. The public may rest assured that the NPC shall continuously press for the adoption of internationally accepted data protection and privacy standards in the implementation of the National ID,”the National Privacy Commission (NPC) said in its statement.

FinTechAlliance.PH is an association of digital finance companies such as Globe Telecom, Inc.’s Mynt, PayMaya, TrueMoney and coins.ph, among others.