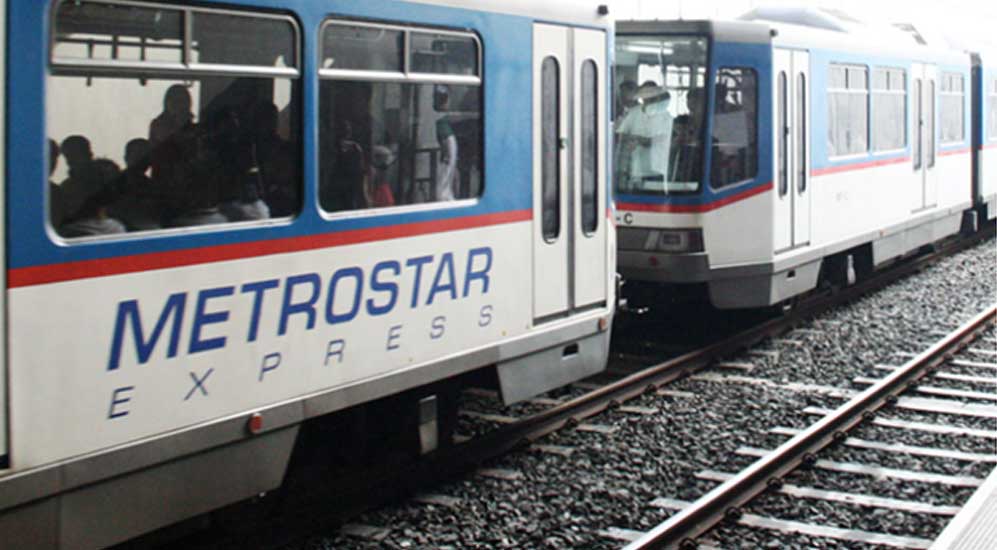 The MRT Development Corporation (MRTDC) has been stopped by the Court of Appeals (CA) from exercising its advertising and commercial leasing rights over the MRT 3 system pending the result of arbitration proceedings involving the latter’s development rights payment (DRP) obligations to the government, estimated at P2.3 billion.

The CA held that MRTDC failed to raise new arguments that would justify the granting of its motion. In the two-page resolution penned by Associate Justice Pablito Perez, the CA’s Eleventh Division denied the motion for reconsideration filed by MRTDC seeking the reversal of its decision.

The MRTDC insisted on its entitlement to the issuance of a writ of preliminary injunction that would have allowed its continued operation pending the result of the arbitration. It also noted that before the dispute arose, the petitioner Department of Transportation (formerly Department of Transportation and Communications) was issuing access and/or work permits to the MRT-3 System despite its claims of the company’s failure to pay development rights from 2000 up to 2016.

MRTDC argued that the status should be preserved by the virtue of being the “last, actual, peaceable and uncontested situation” prior to the filing of its petition. It maintained that that it had not breached the Build, Lease and Transfer Agreement it had entered into with the DOT and that its DRP payments were updated.

The lifting of the writ of preliminary mandatory injunction issued by the Regional Trial Court or Pasig City on July 18, 2016.would incur serious and irreparable damage to MRTDC.

But CA said, “The respondent’s claims have been judiciously passed upon in our decision, and we find no compelling reason to undertake a second review of the same issues.”

The CA lifted the writ of preliminary injunction issued in March 5 decision, made by the Pasig RTC as an interim measure. It noted that under Rule 5.2 of the Special Alternative Dispute Resolution Rules, a petition for IMP may properly be issued before arbitration is commenced. The injunction ordered the DOT to issue the necessary access or work permits to the MRTDC in order to allow the latter to fully exercise its rights over MRT 3 pending arbitration.

The DOT earlier claimed that from 2001 up to 2004, the MRTDC paid according to the agreed DRP schedule under their BLT Agreement covering the construction and operation of MRT 3. But on July 21, 2004, the MRTDC ceased paying the DRPs despite repeated demands by the DOT.

In the early part of 2013, the DOTC stopped issuing access or work permits to the MRTDC, its advertisers and lessees, barring their entry in the MRT 3 system. Then onn May 7, 2015, the Commission on Audit (COA) issued to the DOT an Audit Observation Memorandum, noting the unpaid amount of P981,354,501 due as DRPs from the MRTDC since 2004.

The DOT then made a final demand on MRTDC for payment of the latter’s outstanding DRP obligations in the accumulated amount of P2,298,788,929.52. It also warned of a termination of the BLT Agreement, even as it expressed its willingness to commence arbitration as mandated under the BLT Agreement.

This forced MRTDC to file before the Pasig Regional Trial Court a petition for interim measure protection (IMP) with extremely urgent prayer for the issuance of a temporary order of protection. MRTDC claimed that the DOTC’s refusal to issue access and work permits to enter the MRT 3 System unlawfully hampered its exercise of its commercial leasing rights under the BLT and its subsequent agreements.

In reversing the lower court, the CA held that while the arbitration clauses in the 1997 BLT Agreement do not deprive Philippine courts of jurisdiction to grant interim measures to protect the rights of parties in arbitration agreement before or after the start of arbitral proceedings, the Pasig RTC committed grave abuse of discretion in issuing the preliminary mandatory injunction in favor of MRTDC.