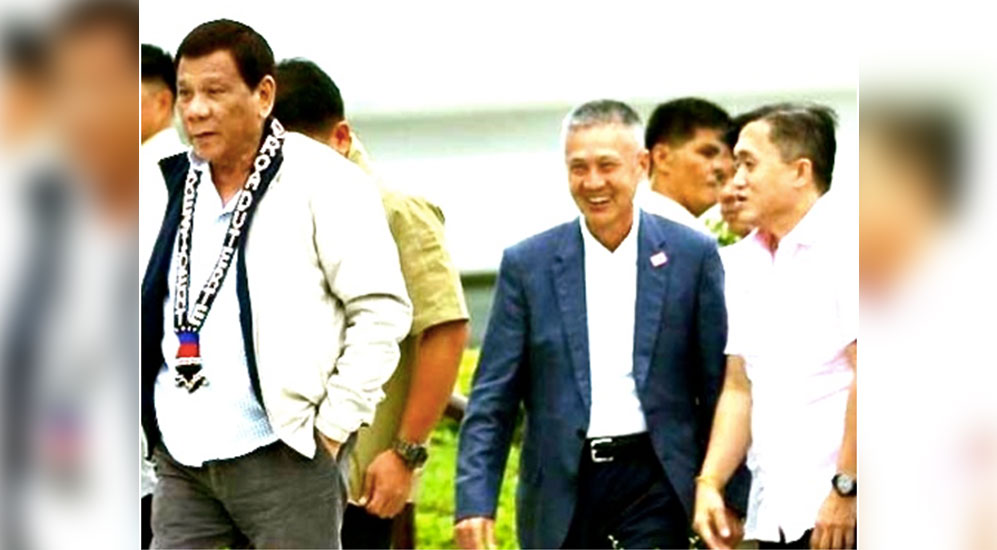 President Rodrigo Duterte on Friday went ballistic again at giant media company ABS-CBN Corporation, saying that if it were up to him, its franchise will not be renewed.

Duterte said that his political advertisements in 2016 which were paid for but did not air on ABS-CBN. Lopez is the network’s chairman emeritus, but was chairman at the time of the 2016 elections.

Thus he accused ABS-CBN of swindling him. This is his latest remarks in what critics call a string of verbal attacks against dissenting media.

In his curse-filled speech, Duterte targeted ABS-CBN and also Gabby Lopez for “stealing” from him because the media giant failed to air his political advertisements during the election campaign in 2016, even though these were already paid for.

He also added that the Lopez family, the owners of the broadcast network, had been sending emissaries to his office to negotiate, but he refused to talk to them.

“Now, ABS-CBN, their franchise is due for renewal… But I will never also intervene. But if I had my way, I will not give it back to you,” Duterte said.

The franchise of ABS-CBN will expire in 2020. House Bill 4349, which proposes to extend the media giant’s franchise by another 25 years is currently pending before the House Committee on Legislative Franchises.

Back in April 27, 2017, Duterte first expressed his opposition to the renewal of ABS-CBN’s franchise after he signed a law renewing rival GMA Network Inc.’s franchise.

Then on March 30 last year, Duterte took his venom out on ABS-CBN and Philippine Daily Inquirer for their alleged “unfair” and “slanted” reporting against his administration, adding that our country and society suffer because of the “corrupt” media”.