NCIPR, IPOPHL capture P 6.7 billion of counterfeit goods from January to May 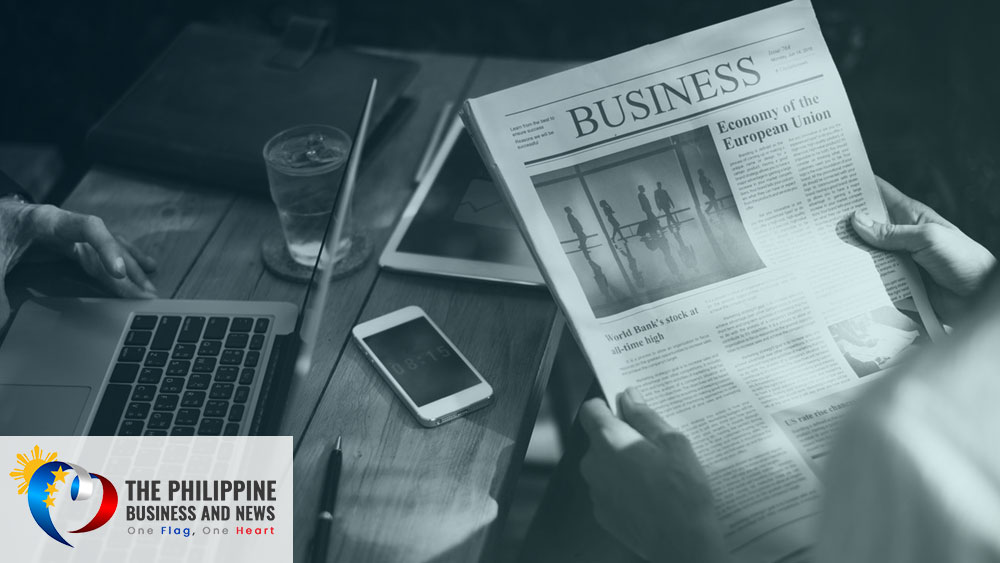 On track to surpass 2017’s seizure

“The significant surge in seizures in the first five months of the year is a testament to the sustained effort and determination of the NCIPR to tackle the ills of piracy and counterfeiting. Although we are greatly inspired by this success, we are mindful that these are but the young fruits of our renewed approach in strengthening enforcement efforts.” said IPOPHL Director General Josephine R. Santiago, during the ceremonial destruction of a representative sample of the counterfeit goods held Thursday.

She adds, “In addition to being unrelenting in coordination efforts with the member agencies, we are now also exploring alternative solutions to address these ills, which includes developmental meetings with involved sectors and concerned government units,” referring to IPOPHL’s exploratory dialogues with other government agencies and local government units.

The figure for the first five months would likely increase as soon as complete reports from the Bureau of Customs, the Food and Drug Administration, and Optical Media Board are submitted.

Of the additional P 1.4 billion worth of fake goods captured in April and May, P 1.3 billion were again fake cigarettes and cigarette paraphernalia (which includes packing machines, raw material, filters, and stamps).

On a year-to-date basis, this would bring total confiscated counterfeit cigarettes to P 6.3 billion from the 5-month total of P 6.7 billion.

“This apparent trend in the spread of fake cigarettes and cigarette paraphernalia is due to a number of factors: it could be demand-driven as prices of genuine cigarettes in the market has apparently increased. It may also be a product of the private sector’s more proactive reporting of counterfeiting activities in cigarettes, that spur an increased drive to seek them out,” Deputy Director General Teodoro C. Pascua added.

Next in value are hand bags and wallets worth P 151 million seized from January to May. Based on available data, P 103 million worth of optical disks were captured by the Optical Media Board but only cover the period of January to March.

The 5-month seizure of P 6.7 billion is a triple-digit growth from the same period’s haul of P 909 million last year.

IPOPHL is the main coordinating body and vice chair of the NCIPR.

Advisory: Privileged and confidential information may be contained in this message. If you are not the intended recipient of this message, you may not use, copy, disclose, forward or distribute the contents of this message. If you have received this communication in error, please notify us immediately and delete this e-mail from your system. The views and opinions expressed in this message are those of the sender’s and do not necessarily reflect the views of the Intellectual Property Office of the Philippines.”