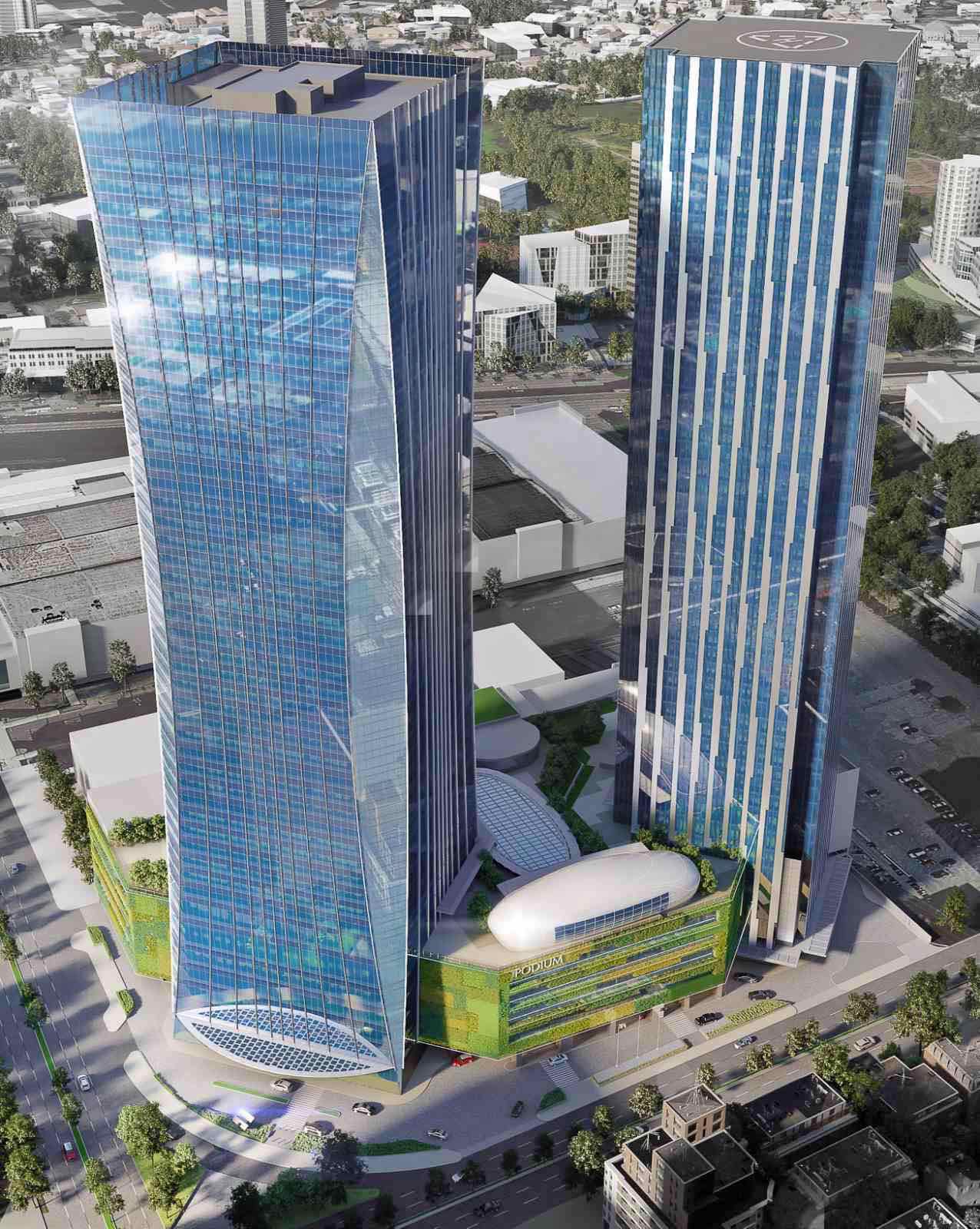 US-based InterVenn Biosciences is looking to hire up to 100 employees in the Philippines as it sets to open a new and bigger office at the Podium West Tower in the heart of the Ortigas central business district in Mandaluyong City.

The new site will expand the local team’s roster of developers and engineers that form the backbone running the proprietary artificial-intelligence (AI) technology used in the company’s research.

Set to open on January 15, 2022, the new site is designed by one of the top modern architectural firms in the Philippines, integrating its different teams from product management to marketing and web development in an open, enjoyable and casual environment. The new InterVenn office intends to promote collaboration, boost productivity, and ultimately raise the bar of skills and competence in IT engineering.

InterVenn is a pioneering medical company in glycoproteomic research and development, and employs a proprietary platform powered by AI and mass spectrometry to help advance oncology and other related fields.

While the company is headquartered in the Bay Area of San Francisco, California, the team that maintains the AI technology is made up mostly of Filipinos residing in the Philippines, from which its founder and CEO, Aldo Carrascoso, also hails.

“One hundred percent of our software is done in the Philippines,” Carrascoso claims. “Our engineering team in our Mandaluyong City office takes care of the cloud infrastructure, front end, back end, and even security. Information security, information event management, events like infiltration, penetration testing. We have a full staff that does dev ops, server systems administration.”

Recently, InterVenn completed a P10 billion Series C financing led by SoftBank Group, one of the biggest investors in the world. Such capital infusion is fuelling the company’s growth and bringing timely investments to the local healthcare industry and economy.

The funding is now being used for its aggressive recruitment and expansion, and to support the development and commercialization of Dawn™, a blood-based test aimed at helping physicians appropriately match cancer patients to the best possible immuno-oncology therapy. Dawn™ is in the early validation process for use in patients with pancreatic and lung cancers as well as melanoma. Its application on other tumor types is continuously being studied.

Visit InterVenn’s career page on their website (https://intervenn.com/careers/) to find out more about the current openings with the company.