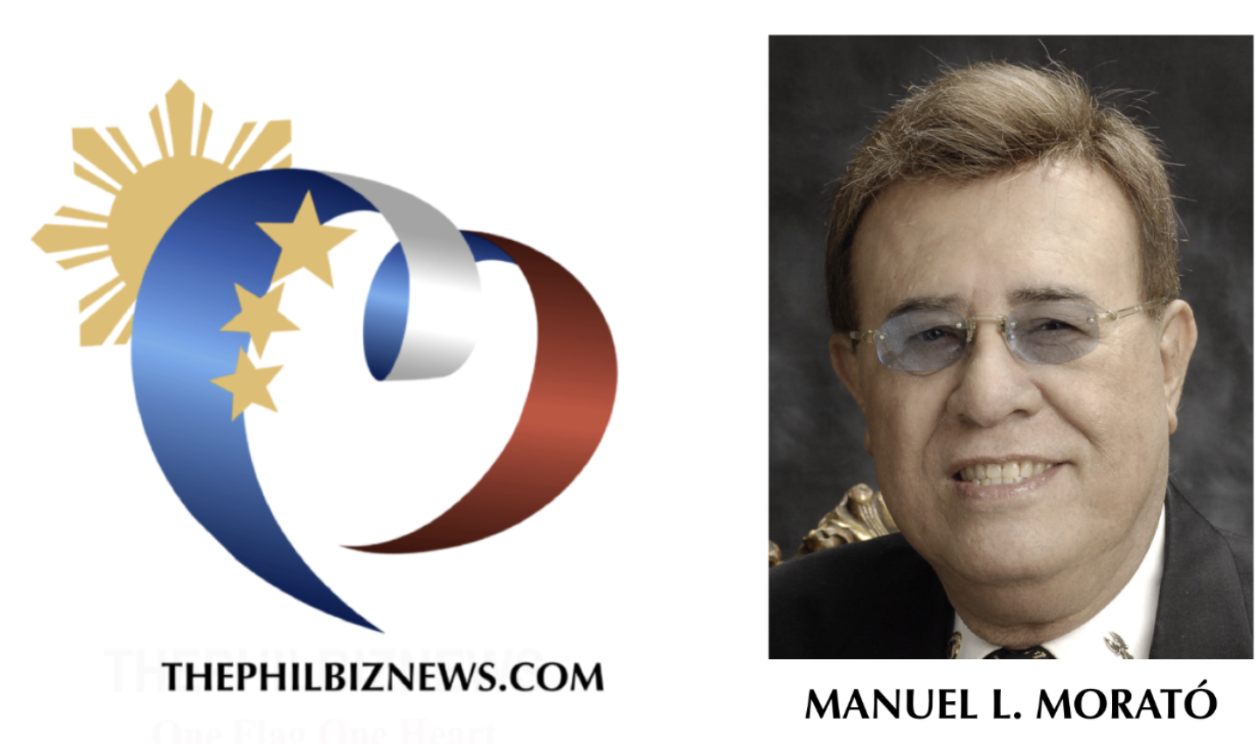 Dr. William Schaffner of Vanderbilt University Medical Center announced that the Coronavirus that originated from Wuhan, China, said that “the virus can be spread before symptoms appear.”  He further stated that “the Wuhan virus has about a 3% Mortality rate.  The MERS-CoV (Middle East Respiratory Syndrome-Coronavirus) killed 30% of infected people; SARS (Severe Acute Respiratory Syndrome), about 10%.”  All are respiratory viruses with different origins including ASF (African Swine Fever).

What our people might not be aware of is that Dr. Schaffner is an expert on infectious diseases.  He said that the great danger of the Coronavirus is its ability to contaminate while a person still has no sign of illness.  In other words, a person who is perfectly normal with no obvious signs of being ill can already pass on the Coronavirus.  Ang ibig sabihin po ni Doctor Schaffner ay maski ang isang tao ay wala pang sakit; at mukhang normal with no symptoms of being ill ay nakakahawa na.  Kaya po ang bilis makuha at kumalat itong Coronavirus.

For the time being, exercise extreme caution.

A reader sent a message labelled INFO: “Dapat barilin ng tranquilizer ang mga hayop sa Taal Volcano island para madaling hulihin at maisakay sa banca.”  It is indeed a practical suggestion for as we have seen on television regarding the rescue, the rescuers were having a hard time pushing the horses and cows into the bancas.  So many attempts by dragging the horses but failed.  It was no longer shown on Tv how long it took for a horse, cow and carabao to successfully board the banca.

Our condolences to the family of the late NBA All-Star Kobe Bryant who died in a helicopter crash with his 13-year-old daughter last Sunday, California time (Monday early morning, Manila time, January 27).  He was only 41 years old.

To his widow, Vanessa; and her three surviving daughters, we offer prayers for the repose of Kobe’s soul and 13-year-old daughter Gianna who died with him, according to news reports.

An eye-witness said that it was a foggy day.  No one yet knows what happened.  “The helicopter crashed on a hillside.”  The helicopter must have been flying low and crashed on a mountain side because of lack of visibility due to the heavy fog.

God bless their souls.  Initial report said that there were eight of them onboard the helicopter, yet unconfirmed.