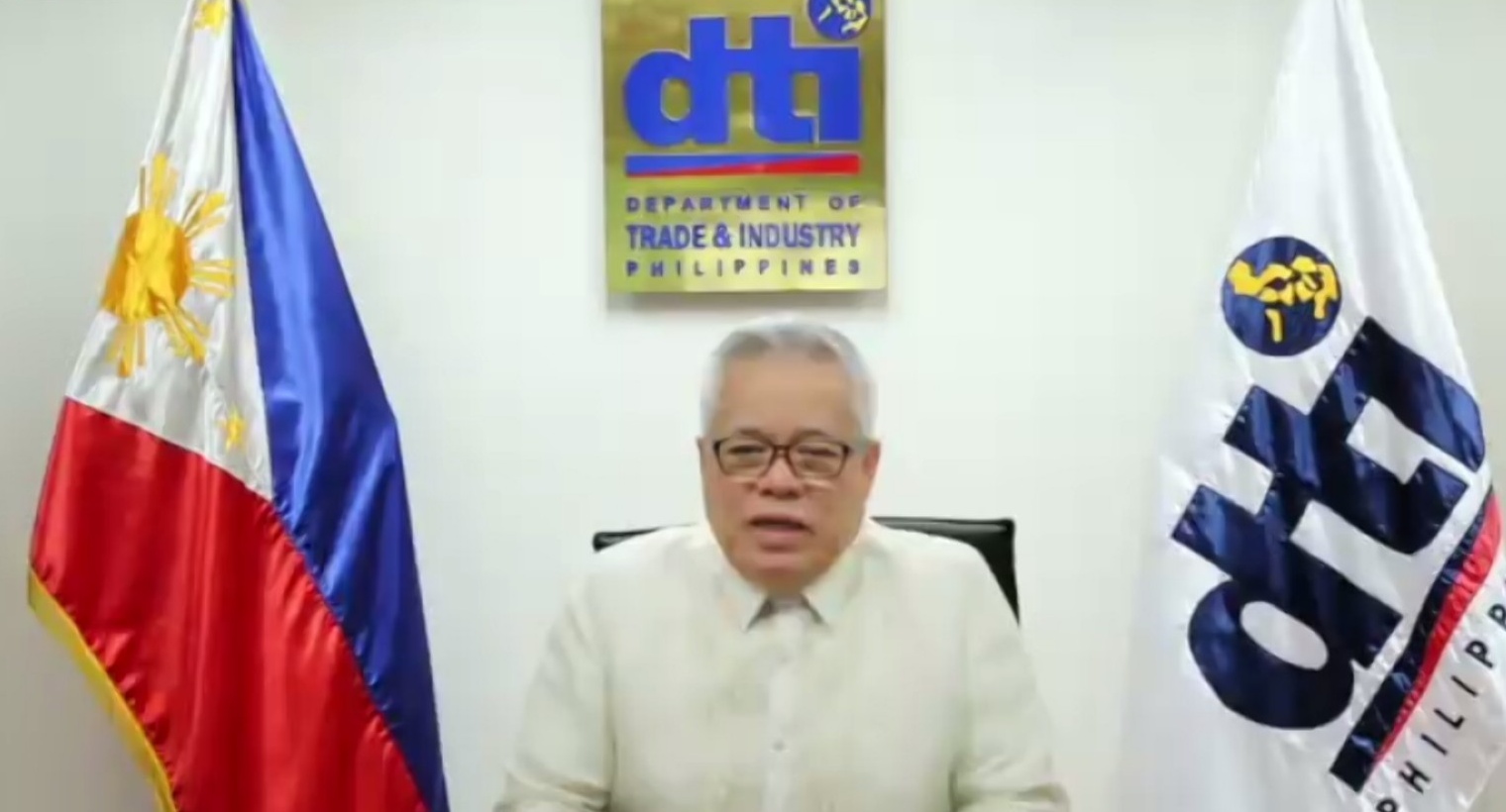 Taking a cue from Japanese commitment to bring more business in the country and closer cooperation between the Philippines and Japan, Department Of Trade and Secretary Ramon M. Lopez urged Japanese firms to invest in sustainable industries in the Philippines cognizant of the country’s capability and Filipinos talents.

During the recently concluded Virtual Philippine Economic Briefing organized by the Philippine Embassy in Tokyo, Department of Trade and Industry (DTI), and ASEAN Japan Centre, Trade Secretary Ramon Lopez called on Japanese firms to invest in sustainable industries including electric vehicles (EV) and to develop untapped green metals such as nickel, copper, and cobalt.

“We are positioning the Philippines as a regional manufacturing hub for EV and EV parts in ASEAN. We recognize that the future of transportation will be autonomous, connected, electric, and shared,” the trade chief said during his keynote presentation. He added that the country’s EV ecosystem is composed of 54 manufacturers and importers, including Japanese parts manufacturers and dealers like Mitsubishi, Toyota Tsusho, Hitachi Metals, and Yazaki.

On green metals, Secretary Lopez shared that the Philippines is one of the world’s richly endowed countries in terms of mineral resources. Around nine (9) million hectares or 30% of the country’s total land area has mineral potential, and there is an opportunity to develop and responsibly utilize untapped vast mineral resources that could be used for downstream industries, such as EV battery manufacturing and support wiring harness production.

“With decades-long friendship and partnership, Japan has continued to be one of the country’s biggest trading partners and investors. The high participation response and strong business organizational support for this gathering is further proof that economic cooperation between Japan and the Philippines on sustainability is strategic, relevant and timely,” said Secretary Lopez.

For January to September 2021 Japan has remained the Philippines’ second major trading partner, third export market, and second import supplier. Total trade between the two countries has significantly improved by 20% amounting to USD16.14 billion (or JPY1.84 trillion) as compared to the same period in 2020.

Moreover, Japan has consistently been among the country’s top five sources of investment pledges for years now. For the first semester of 2021, Japan ranked as the 2nd source of IPA-approved investments with commitments amounting to USD235.8 million (or JPY27.15 billion), a significant 563% increase from approved investments during the same period in 2020.

The tone of the online briefing with the theme “Sustainable Development Goals: A Philippine-Japan Partnership, was set by messages from the Philippine President Rodrigo Duterte, Ambassador of the Republic of the Philippines to Japan Jose Castillo Laurel V, and ASEAN-Japan Centre Secretary-General Kunihiko Hirabayashi.

DTI Philippine Trade and Investment Center-Tokyo (PTIC-Tokyo) Senior Trade Representative Dita Angara-Mathay shared, “When PTIC-Tokyo initiated this end of the year Philippine economic briefing, we relied on a survey that asked what theme would generate the greatest amount of public interest s from the Japanese business community. Sustainable Development Goals ranked highest in the survey.”

She added, “The theme readily generated support from Japanese business organizations whose membership included the biggest to the smallest business entities, from the Japanese Chamber of Commerce to SME Support Japan. It also attracted seminar registration from over 800 entities. The high participation response and strong business organizational support indicate that economic partnerships between Japan and the Philippines on sustainability is strategic, relevant, and timely.”

For the Trade Secretary, the success of the briefing was anchored by the high participation of Japanese companies and their continued support in making it happen in the Philippines even amid the COVID-19 pandemic. He also thanked the organizers for their preparations, gathering economic officials for the Japanese audience.

The event was also co-organized by the Philippine Embassy in Tokyo and ASEAN Japan Centre. Supporting Organizations included JETRO and Keidanren.