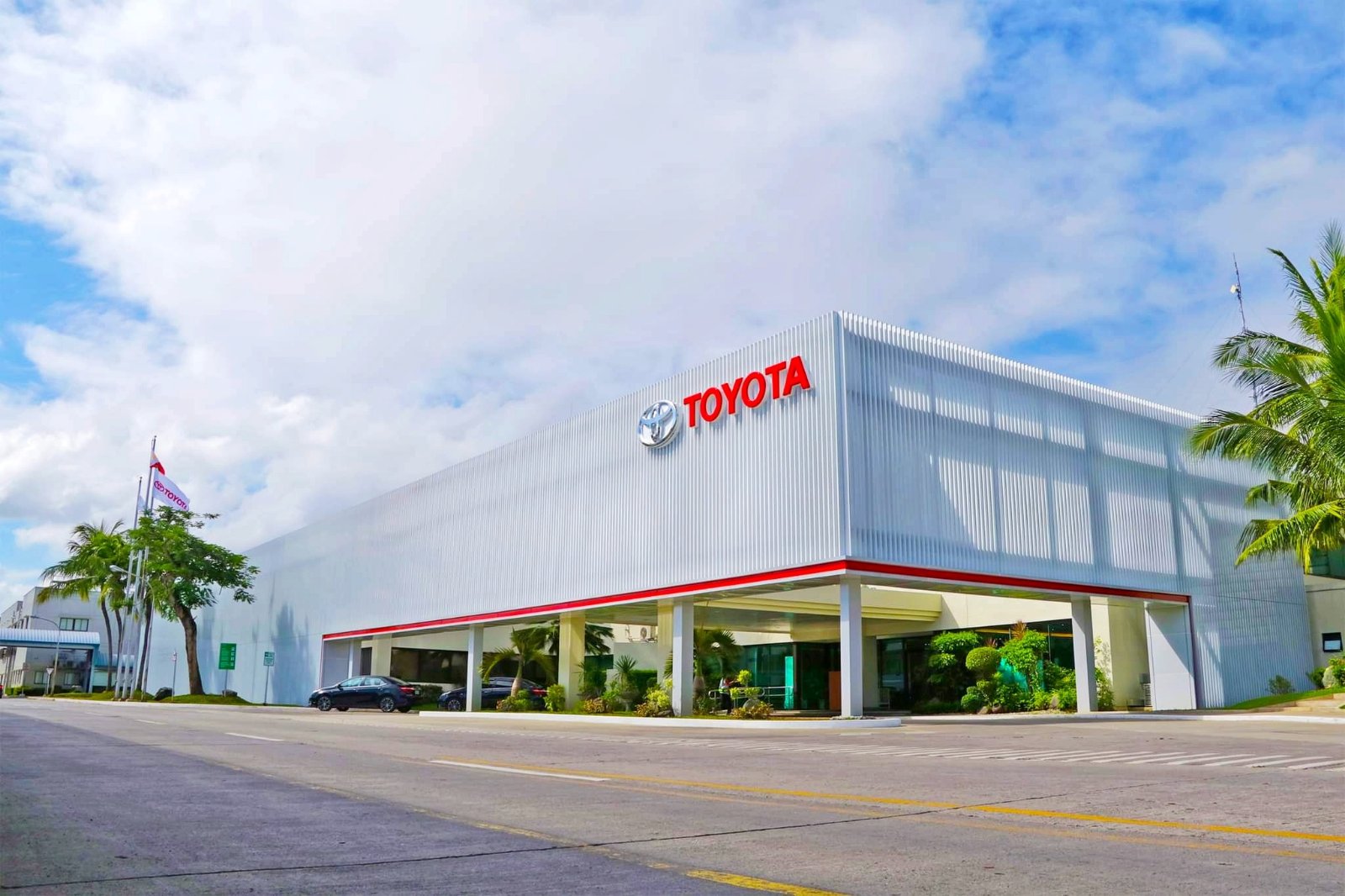 The journey of Toyota in the Philippines since they started to operate here has been exciting years despite challenges. This year 2020, they celebrate its 32nd year in a very hopeful note, highlighted by the recent launch of its new Toyota Vios. As the country looks to reopen the economy after going under quarantine in March, Toyota Motor Philippines Corporation (TMP) renews its partnership with the Filipino people in its pursuit of nation-building.

In a message to all team members, TMP Chairman, Alfred V. Ty, expressed his confidence that better days lie ahead. “In our over 30-year history, we have faced many challenges but this is by far the most challenging we have seen.  Of one thing I am sure: this will be our finest moment. We will draw on our collective strength to support the government in its recovery efforts and we will assure our customers and each one in our Toyota family that we will stand by each other every step of the way,” he said.

In previous years, TMP team members would normally begin the day with a general assembly to honor its achievements and achievers. Atsuhiro Okamoto, TMP President, was convinced that the prevailing health crisis would not get in the way of this year’s celebrations. He called for a virtual gathering of the whole company, very much in line with the emerging new work norms.

Okamoto shared his optimism about the fight against the COVID-19 virus. He pointed to the success of countries like New Zealand and Thailand in their efforts to contain infections. “Other countries have shown that this virus can be controlled. We will get there, too, if we continue our adherence to the necessary health protocols.  We will win this battle,” he said. “I would like to thank the government and all our front line workers for their selfless efforts in this time of crisis. Let us work together and heal as one.”

In 2019, Toyota ended the year with its 18th consecutive triple crown – a testament to its overall popularity as well as that of its passenger car and commercial vehicle product offerings. Toyota has been the most preferred automotive brand of Filipinos in all but three of its 32-year history. Since 1988 until June, 2020, TMP has put 1.78 million Toyota vehicles on Philippine roads. From only three initial models in its line-up,  TMP now offers a selection of 78 models and variants, including such favorites as the Vios, Innova, Hilux, Fortuner, Wigo, Rush, Avanza and Hiace. It has also introduced a growing number of hybrid electric vehicles and a whole range of luxury products under its Lexus brand.

Most importantly, TMP has been a vital part of the manufacturing and industrial landscape of the Philippines for over three decades. At the end of 2019, TMP provided livelihood to 55,000 Filipinos across its entire supply chain. It has made cumulative investments of P64 billion and paid P384 billion in cumulative taxes and duties. Annually, TMP generates exports of $1 billion in Philippine-made local parts. Since it started its local production in 1989 until June, 2020, TMP has produced almost 880,000 units.

As it marks 32 years in the Philippines, TMP embarks in earnest on its transition to a mobility company. Together with its 71 dealers nationwide, Toyota is transforming itself into a one-stop solution provider to meet the growing mobility needs of Filipinos. In line with its mission of providing the best vehicle purchase and ownership experience, TMP has expanded its services to include Toyota Financial Services, Toyota Insure Program and Toyota Certified Used Vehicles.

In the area of new mobility, it has started offering Connected Auto Loans, Full-Service Leases, and a newly launched Kinto package that is similar to a vehicle subscription program. TMP is also piloting On-Demand Shuttle services with the Department of Transportation and offering Fleet Management Services to select partners.

Additionally, Toyota has ramped up its program of digitalization to meet a growing and apparent shift in consumer behavior towards an online consumer experience. New initiatives such as the launch of a virtual Toyota showroom, a new MyToyotaPH app that puts maintenance of your Toyota vehicle on your mobile phone and even an exciting new Supra GT Cup race experience in place of the well-followed Vios Cup.

Through all the years, TMP has never forgotten its responsibility to give back to society. During the quarantine, TMP donated 30 Vios vehicles to the Department of Health and Local Government of Santa Rosa. It also loaned a fleet of almost 50 vehicles for use of essential workers. Dealers across the country worked with their respective communities to provide much-needed relief goods. TMP also engaged its engineers and skilled workers to produce 43,000 masks for distribution to essential workers, government units and own team members.

All these are on top of Toyota’s continuing support to the environment through programs like its Coastal Clean-Up and Mangrove Planting Program; education through the TMP School of Technology; and well-being through its partnership with the Philippine Paralympic Committee and much more.

As TMP moves forward and sustains its momentum, it reaffirms its partnership with the Filipino people.  “This crisis is surely a very challenging experience for everyone.  But as market leader, it is our responsibility to elevate customer service even in these most difficult times. We will redouble our efforts in helping to bring the Philippine economy back on track to a better tomorrow. Indeed, we are stronger together,” concluded Chairman Ty.