The value that brings Poles together 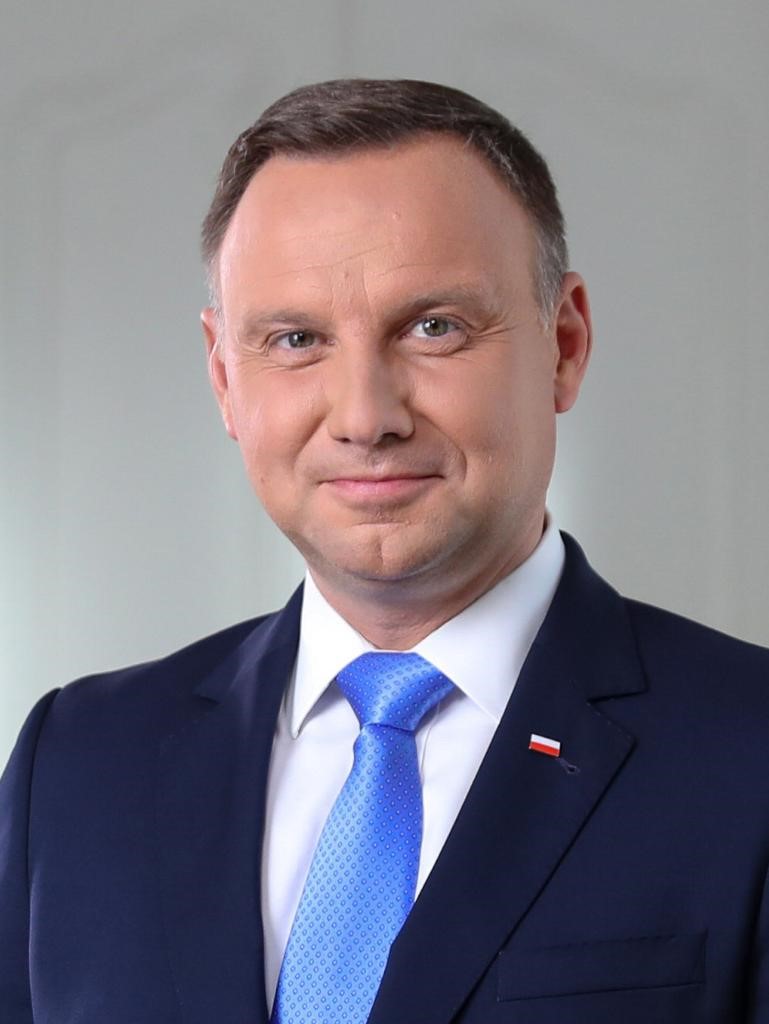 There is a popular saying in modern Polish: “to defend something like independence.” It means taking a clear and determined stance for some idea or value. Where does the expression come from?

The answer to this question is obvious to anyone who will want to take part in the celebrations of our National Independence Day on 11 November. What we celebrate on that day are the very values that bring tens of millions of Poles together. The holiday echoes the enthusiasm of our forebears who, in 1918, after 123 years of subjugation, finally achieved what they struggled for: the return of independent Poland onto the political map of Europe. It is a reminder of their huge success that fills us with pride and joy to this day. It is also a festival of perseverance and optimism rewarded as we had never, not for one moment, come to terms with the domination of three foreign, absolutist empires. Finally, it is a solemn declaration that, for us, having our own, sovereign country – a common home we are free to furnish ourselves and the best guarantee of our rights and freedoms – is priceless. Defending this value, we are prepared to make the supreme sacrifice.

The event that marks the beginning of Poland’s history is the baptism of Prince Mieszko I in 966. From that moment on, we have always contributed to the development and defence of the European family of free nations. We have done this, being aware of the rich legacy of our culture, our own tradition of political thought and the uniqueness of Polish history.

Due to our experience of lost statehood regained with so much effort we look at ourselves and the changing world primarily through the prism of freedom and solidarity. We remember that it was these two ideals that once stood behind the birth and growth of the European superpower that was the partner union between the Kingdom of Poland and the Grand Duchy of Lithuania. We believe that they are also the building blocks of our prosperous future and a prerequisite for the success of the many initiatives aimed at ensuring peace and cooperation in Europe that Poland is involved in: The European Union, the North Atlantic Treaty Organisation as well as the regional structures that buttress them, especially the Three Seas Initiative and the Bucharest Nine.

We consider the values of freedom, solidarity and respect for the law to be fundamental, inseparable and complementary. I am deeply convinced that it is only on that basis that the European community can tackle the growing number of crises it now faces. The breakdown of the global geopolitical order; the new, dangerous phenomenon of hybrid warfare; energy, health and food security; climate change; mass migration; strengthening democracy to avoid the temptation of technocratic elitism; freedom of expression in the digital era; social responsibility of international corporations and finance companies; global race for new technologies, artificial intelligence and space exploration – this is the full scale of the challenges and transformations that will long determine Europe’s position in the world. If Europeans want to take them on, they need to act together. They need to act now.

Our cooperation will be successful insofar as it takes account of the true nature of today’s Europe. Its fundamental feature is the age-old wealth of diversity and individuality. This is the fountainhead of all that is unique, multi-dimensional, creative and attractive about our civilisational model. The biggest asset of our continent is precisely this internal diversity with all its various consequences, including those related to European integration.

Today, Poland is a dynamically developing country which knows how to make good use of its long-awaited freedom and sovereignty. We keep increasing our potential when it comes to the services sector, agriculture, energy infrastructure and defence. Poland has strong economic ties with its western partners in the areas of foreign trade and industrial cooperation.

We are a loyal member of the European Union, contributing to the organisation’s success as it competes and cooperates on the global stage. We also take much effort to protect its borders, specifically over the last months.

The Poles are confident that the prospects of development and internal consolidation are looking up for the EU. We share the same aspirations and hopes that motivated the EU’s founding fathers and we want to contribute to making them a reality – for ourselves and for future generations.

Text published in the monthly Wszystko Co Najważniejsze (Poland) as part of a historical education project with the Institute of National Remembrance (Instytut Pamięci Nardowej) and the National Bank of Poland, NBP.