The Future is Electronics: Meralco Pledges to Help the Electronics Industry Bounce Back 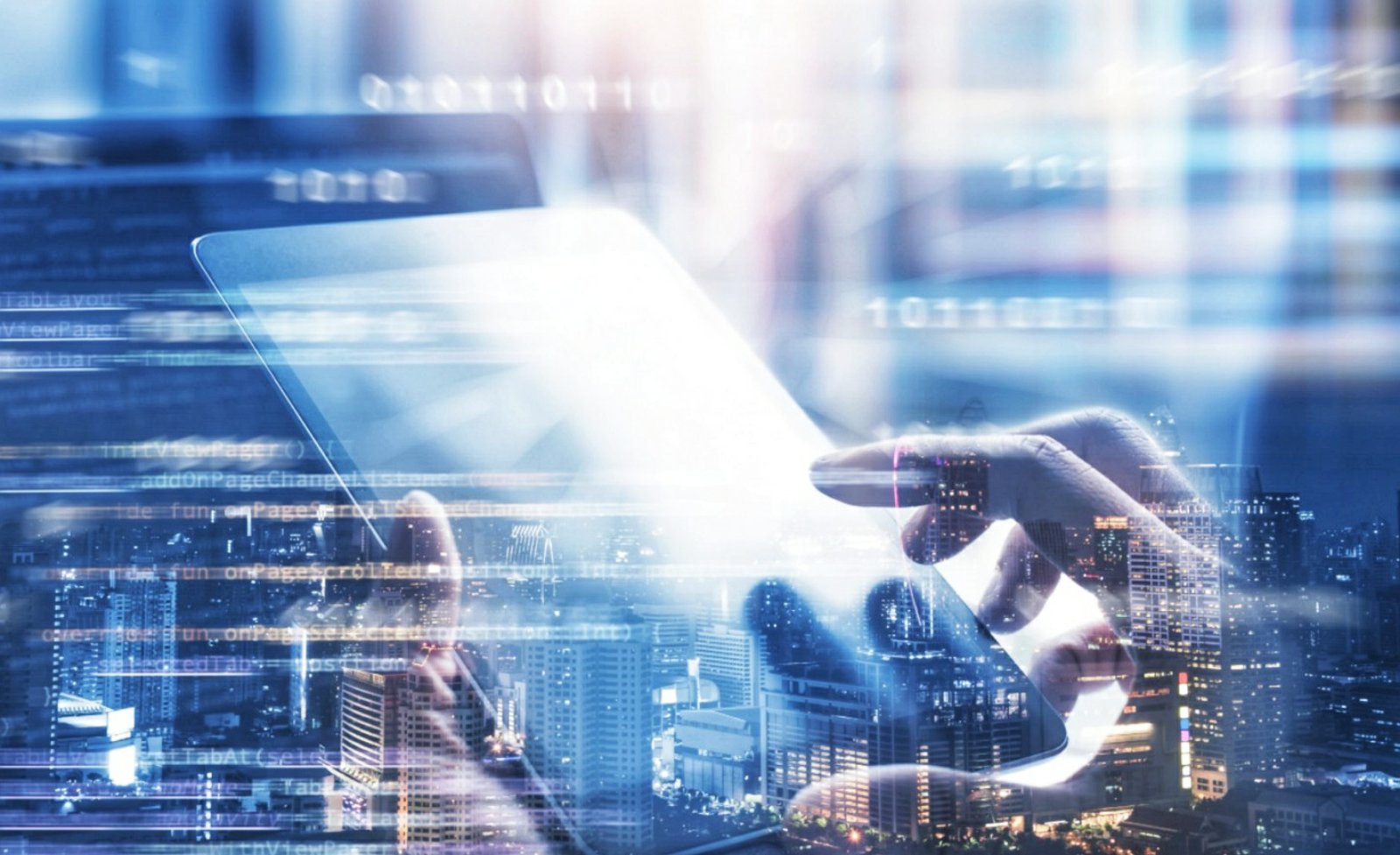 To support the country’s electronics industry, the power distributor is developing a Smart Grid that will help better manage electricity distribution

In photo: The Philippine electronics industry is looking to exceed its forecast of a 7% growth despite the setbacks brought about by the COVID-19 pandemic (Photo courtesy of  Meralco Power Club)

The Philippine electronics industry is showing a strong recovery after an annus horribilis—or horrible year—in 2020 due to the COVID-19 pandemic, which hobbled the supply chain and global trade.

Exports of electronics from January to June 2021 reached $22.01 billion, an increase of 21% from the year-earlier period. Dr. Danilo C. Lachica, President of Semiconductor and Electronics Industries in the Philippines Foundation, Inc. (SEIPI), said that the group is optimistic that its forecast of a 7% growth this year could be surpassed despite major challenges such as the shortage of water supply following the slowdown in production due to the pandemic, the high cost of cooling water and electricity, as well as the government’s rationalization of incentives and other regulations that had affected investments and the ease of doing business in the Philippine electronics industry.

Executives of Meralco, the power distributor whose franchise area hosts many of the factories of SEIPI’s member companies, promised Lachica in a virtual meeting that the company will do whatever it can to support the main driver of the country’s exports.

Despite the nearly 9% year-on-year contraction in 2020, electronics exports still contributed $39.67 billion or 62% of the goods shipped by the Philippines abroad last year. Electronics exports accounted for 61% of total goods sold overseas in the first half of 2021.

“The marching order from Meralco’s leadership is to help SEIPI in the best way we can,” Meralco First Vice President – Customer Retail Services and Chief Commercial Officer Ferdinand O. Geluz told Lachica during the meeting.

“This dialogue will help us further improve our service to your organization and of course support the industry’s growth prospects,” added Geluz.

He also said that the power distributor’s development of a Smart Grid is an initiative that could partly address SEIPI’s concerns over the cost of electricity in the country.

Lachica said electricity in the Philippines costs as much as 40% more compared with those of its neighbors in Southeast Asia. Unlike its ASEAN neighbors, power rates in the country do not have the benefit of government subsidies, which artificially lower the rates in Vietnam, Indonesia, Malaysia, and Thailand.

Meralco is developing its Smart Grid to allow digital technology and two-way communications to help the company better manage electricity distribution. Smart grids are already the standard power-distribution system in the United States, Europe, Australia, and leading Asian countries like Japan and China.

The system is designed to protect itself to limit the damage to facilities and minimize disruptions due to outages caused by natural calamities, human error, or even sabotage.

The Smart Grid system may also help the Philippines realize a silicon wafer fabrication facility, a game changer for the electronics industry.

Lachica, however, isn’t overly optimistic about the prospect of a semiconductor wafer fabrication factory in the country, given the sizeable investments required and the high operating costs.

Even so, Lachica said the Philippine electronics industry could still move up the value chain by focusing on making products such as smart phones, smart batteries for electric vehicles, smart watches and other wearables, smart sensors, box build assembly, and integrated circuit design, among others.

“The trend is towards digital transformation, automation, and remote transactions, such as telemedicine, work from home, distance learning, and others,” said Lachica, noting that in the heart of all the hardware required in these changes are electronics components.

To learn more on Meralco partnerships, call 16210 or email us at customercare@meralco.com.ph. Join Meralco Corporate Partners on Viber.