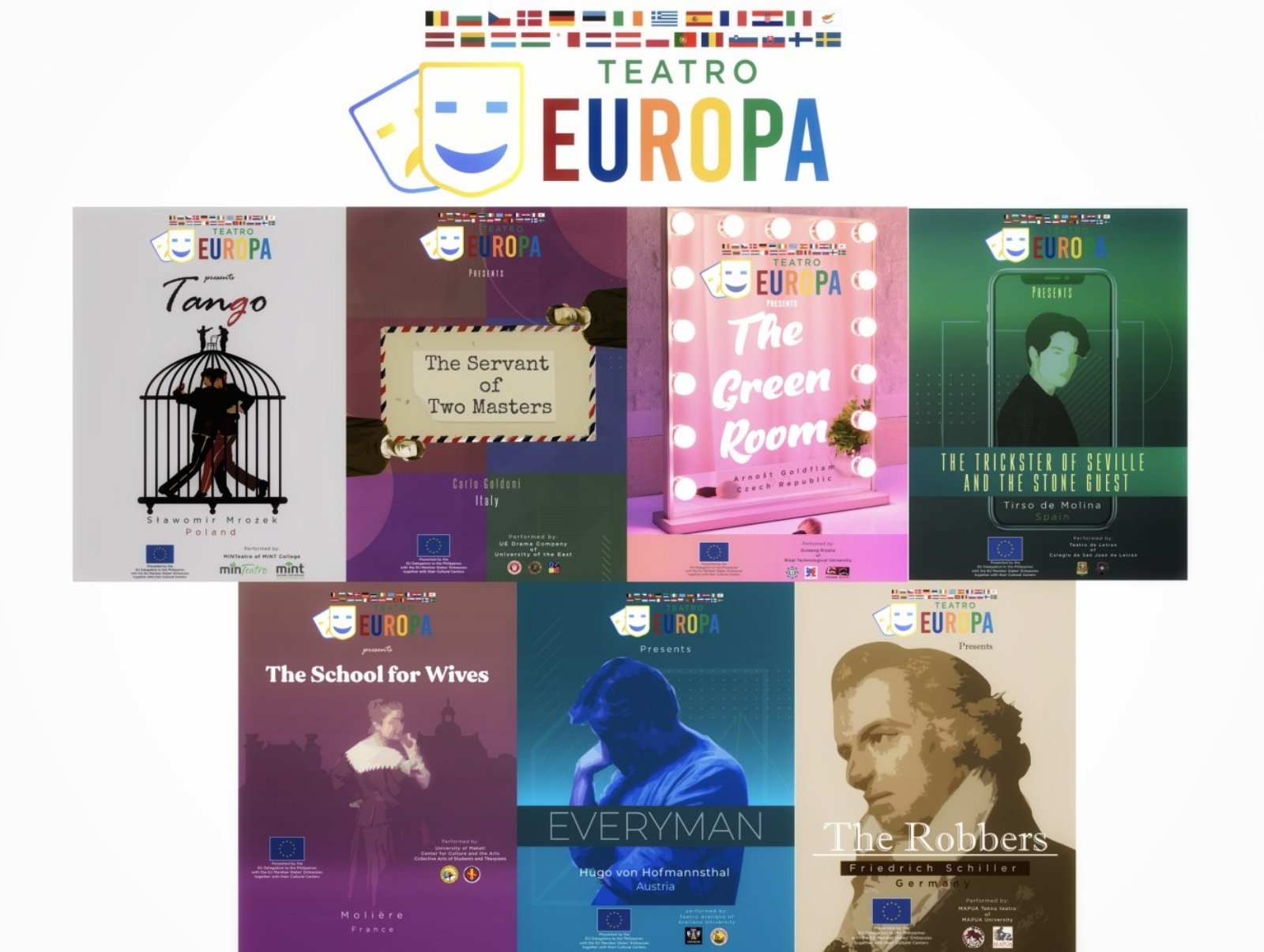 For the first time, the EU Delegation to the Philippines in partnership with the EU member states’ embassies and cultural institutes and Philippine universities stage a series of theatre performances “Teatro Europa” from August to September 2020.

Mr Thomas Wiersing, Chargé d’ Affaires of the EU Delegation to the Philippines graced the virtual media conference together with other partners. 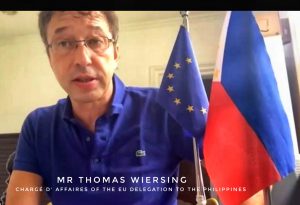 Screengrab of Mr Thomas Wiersing, Chargé d’ Affaires of the EU Delegation in the PH by THEPHILBIZNEWS

“I am proud to present our first Teatro Europa which brings alive European playwrights who nurtured and shaped the foundations of European culture,” the Chargé d’ Affaires of the EU Delegation to the Philippines said.

Meanwhile, Mr Jaroslaw Szczepankiewicz, Chargé d’ Affaires of Embassy of the Republic of Poland in Manila, who is currently in Poland delivered his message thru a video he sent and provided background about the movie Tango for a better understanding of Filipino viewers. He also commended the MINT College who chose to perform the ‘Tango’ through their school’s theater actors. 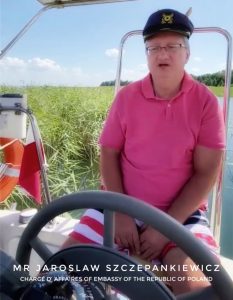 This theater festival will feature famous pieces from Austria, the Czech Republic, France, Germany, Italy, Poland, and Spain, with genres of drama, comedy, and tragedy. Alongside the performances of the European masterpieces, Teatro Europa will also conduct its educational component, wherein several university theatre directors will engage in dialogues with audiences from August to September 2020.

Teatro Europa is a novelty to our cultural activities but also novel as this will be a completely virtual festival.  Hopefully, these plays will be made available live in Philippine universities when COVID19 is over. In the meantime, we hope to reach larger audiences through the performances in the Teatro Europa Facebook page.

Teatro Europa promises two months of excitement as it will bring forth the talents of these university theater organizations. Be prepared with table reads, cast reveals and trivia games.

Full Performances will be streamed on Teatro Europa FB every Friday-Saturday for the month of September 2020. Before these performances, Teatro Europa will introduce to its virtual audience the theater pieces, the participating Universities, the theater organization and the cast.

“It is inspiring to see how our partner university theater organizations enthusiastically selected from the roster of European plays to interpret and perform online. It is admirable to witness that due to the pandemic they had to become more creative in their performances utilizing online streaming and meeting platforms,” Mr Wiersing said.

“I commend the Philippine theatre organizations as they make the most of these platforms and enhance what they can offer with costumes, props and make-up. Mr Wiersing concluded.