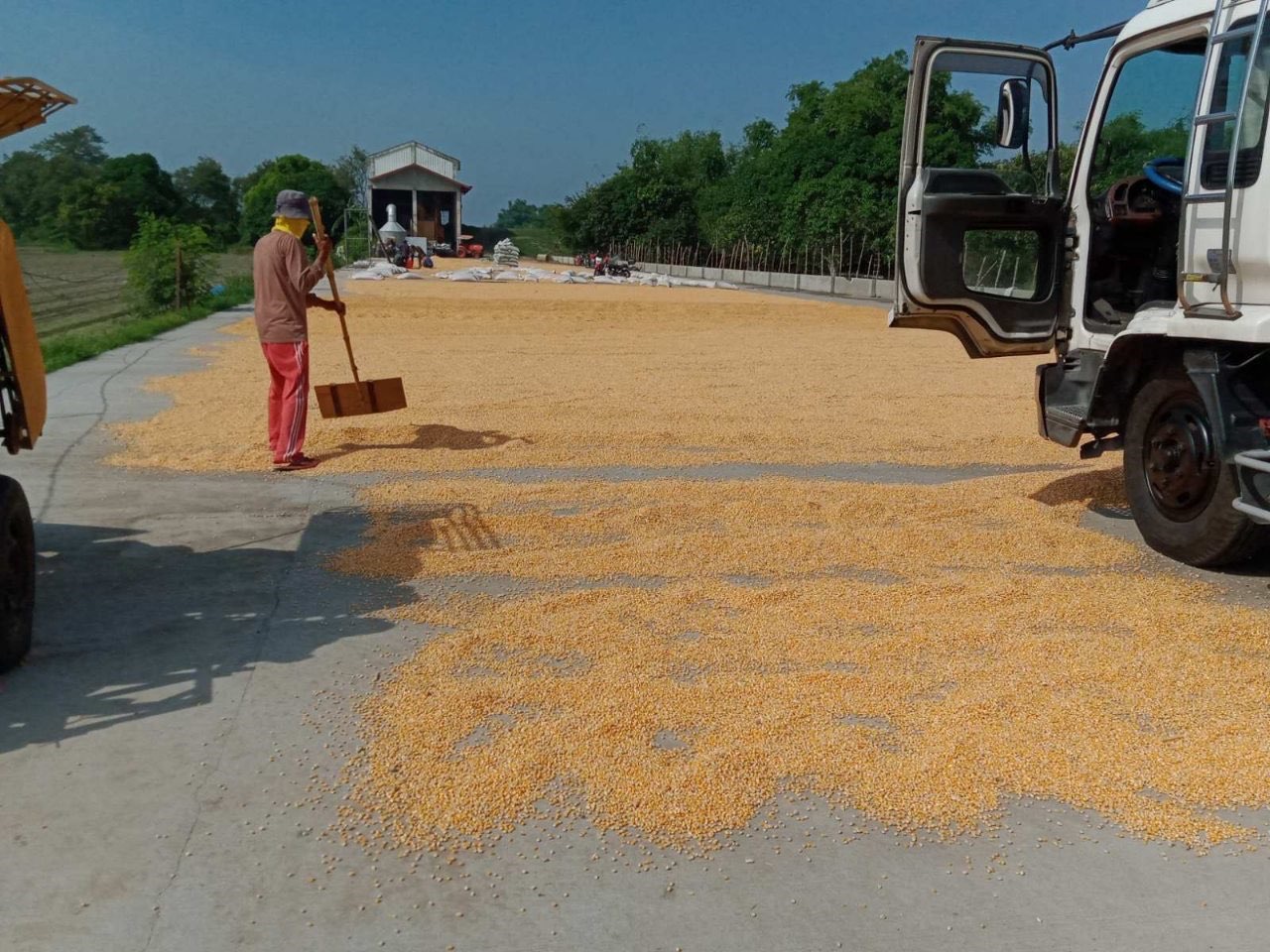 As committed by no less than San Miguel Corporation (SMC) President and Chief Operating Officer last May to support the local farmers, San Miguel Foods Inc., has purchased a total of 436,209 metric tons of corn from local farmers as of September 30, as part of efforts to help boost farm incomes and ensure the country’s food security in the midst of the pandemic.

Ang said,  “The company had been ramping up its local corn purchases from farmer cooperatives in various areas nationwide, including north-central and southern Luzon as well as southern Mindanao, since quarantine protocols and disruptions in transportation have limited their ability to sell their produce.”

The move also heeds the call from the Department of Agriculture (DA) for companies to continue supporting farmers especially in the midst of the ongoing pandemic.

“Back in May, we announced our plan to buy more local corn, to prevent farmers from losing their capital and having the corn just go to waste, and to secure our raw materials for food production. We’re fortunate that we have completed the construction of many of our new, modern feed mills nationwide, equipped with large silos with aerators. This allows us to stockpile and store corn and other grains for a year,” Ang related.

SMC’s local corn purchases, according to Ang, has also helped encourage other feed millers and local assemblers to shore up their corn purchases.

Other feed millers under the Philippine Association of Feed Millers (PAFMI) also started ramping up purchases of corn from local farmers.

Ang said that the company is still looking to buy more corn, particularly from Bukidnon and Pangasinan, once their harvest season starts in the first quarter of 2021.

“We will continue to help our local farmers however we can, and at the same time, ensure our supply of raw materials for food production. This pandemic has been a great challenge to all of us Filipinos and our economy. But if we work together and contribute, we will be able to help out many sectors,” Ang said.

Apart from guaranteeing off-take for corn farmers, SMC has also initiated various programs to help farmers and the agricultural sector.

It partnered with the Department of Agriculture to open “Kadiwa ni Ani at Kita” stores at Petron gas stations to allow local farmers to sell their fresh produce to more consumers throughout Metro Manila.

It has also bought excess carabao milk from local cooperatives, to be distributed to poor communities. Recently, it opened Better World Diliman, a market for excess produce bought from farmers at better-than-farmgate prices, and sold to resellers and consumers at lower prices.