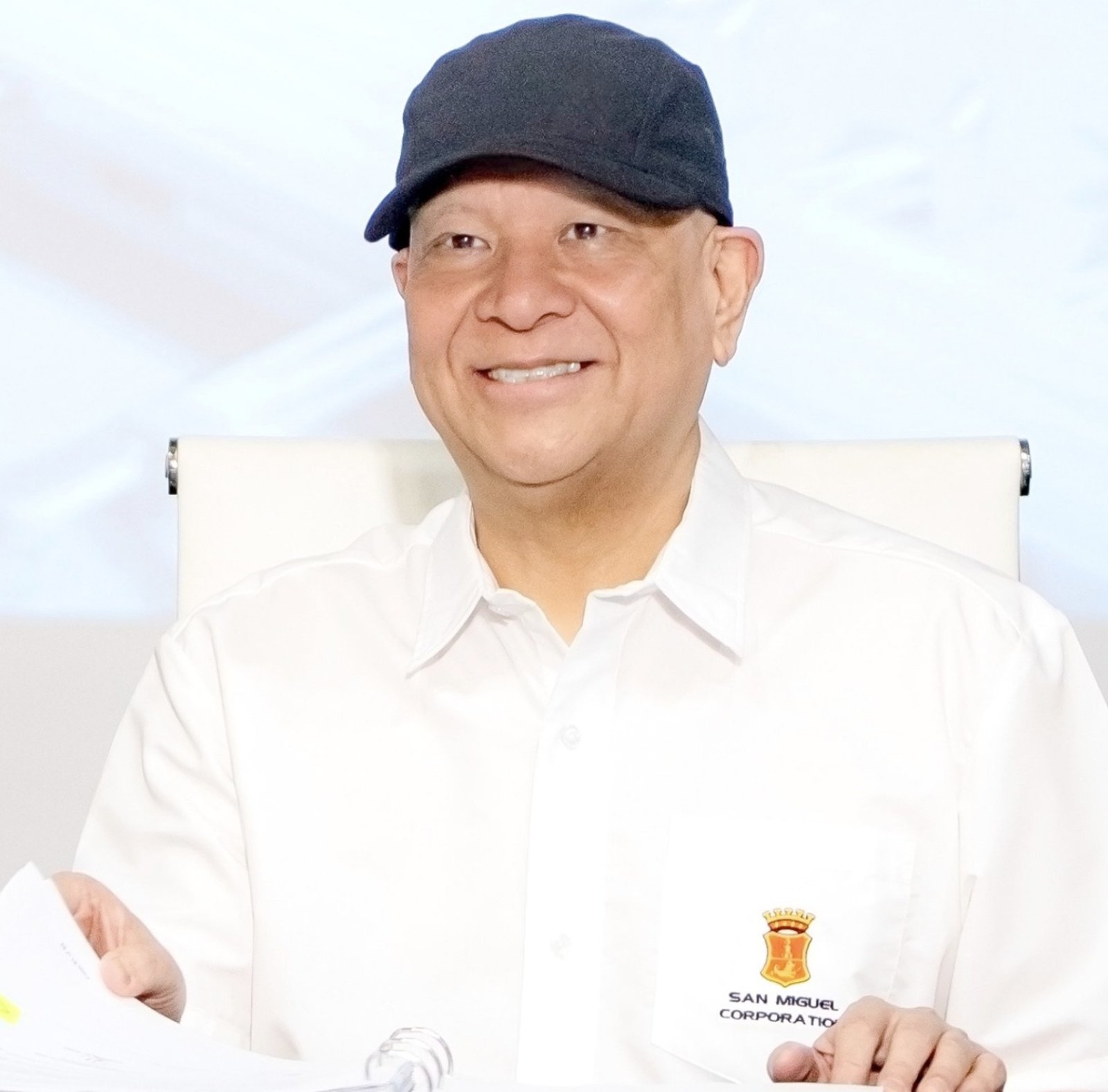 Just like what they initiated during the protracted ECQ in Metro Manila, San Miguel Corporation’s (SMC) food donation program will continue to put food on the tables of 184,000 poor families in and around Metro Manila who are facing difficulties amid heightened quarantine restrictions.

According to SMC president and chief operating officer Ramon S. Ang, the donations, made together with different local government units, consist of over 19,500 packs of ready-to-eat meals and about 86,400 pieces of canned goods, all produced by its food business, San Miguel Foods.

Apart from the ready-to-eat meals and canned goods, SMC has donated over 148,000 packs of nutribun bread, with six buns per pack, to Pasig City, to be distributed to soup kitchens, medical front liners, and various communities.

“It’s important for everybody to stay home as much as possible because of so many cases today. Our hospitals and medical front liners are having such a difficult time. Staying at home is really the best way we can help them, and help stop the spread of the virus. We hope that whatever help San Miguel can give to our people will make sheltering in place easier for them,” Ang said.

Last year, when the global COVId pandemic first struck the country, SMC mounted one of the largest pandemic response from the private sector, with total response efforts reaching of P13 billion.

Over half-a-billion pesos of the package were in the form of food donations nationwide.