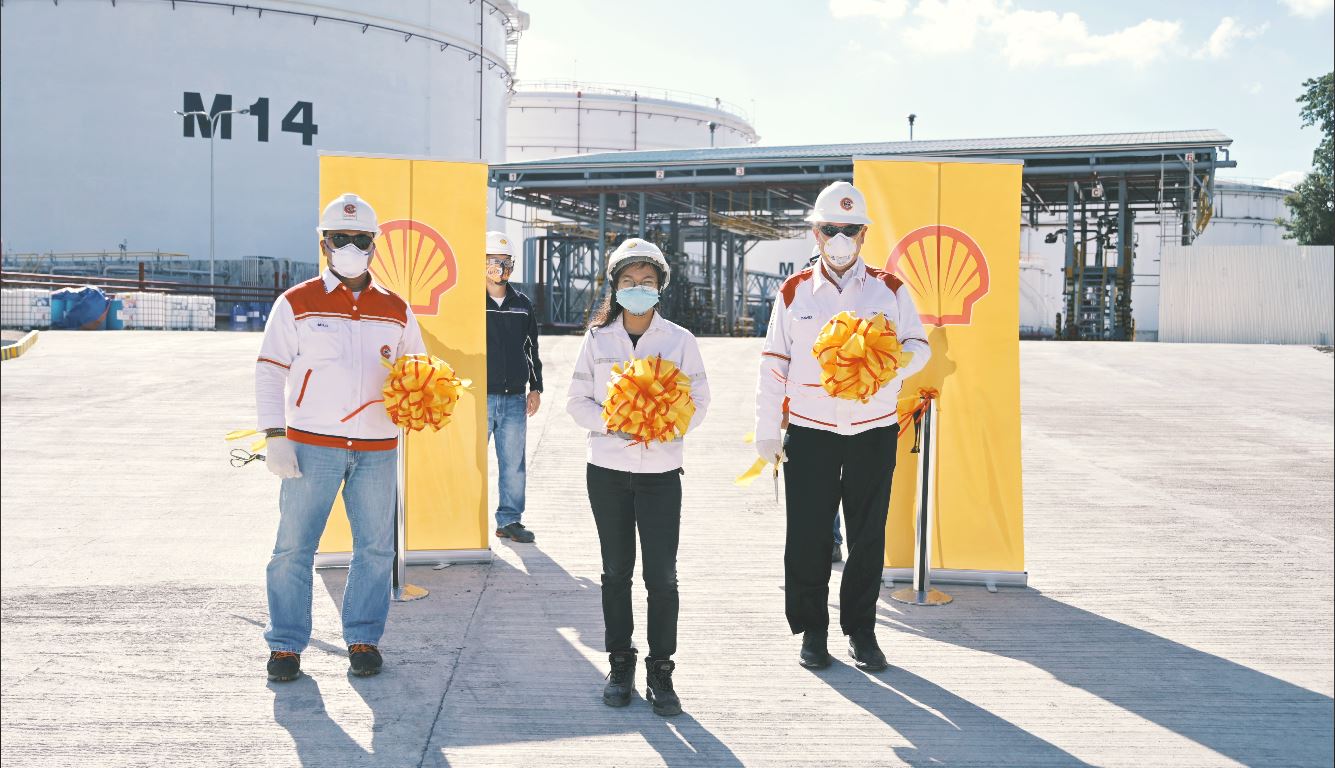 The calibrated opening of the economy and safety return of workers have gradually paved the way for the bullish forecast of the economic rebound in the country. From the hospitality industry, manufacturing sectors, agri-business, and other economic activities have inevitably created for a higher demand of the fuel, and with this to Pilipinas Shell has opened another import facility in Subic to strengthen its supply chain to the northern parts of the nation and in support of the government’s efforts to jumpstart the economy amidst the COVID-19 pandemic.

The Philippine economy saw a 16.9 percent dip in Gross Domestic Product (GDP) during the second quarter of this year, but economists are optimistic that the economy is bouncing back after the contraction slowed to 11.5 percent in the third quarter. On a quarter-on-quarter basis, the economy grew 8 percent.

“We share government’s optimism and remain committed as the country’s partner in nation-building by leveraging our global expertise to strengthen our presence in the Philippines and bolstering supply ahead of Asia’s anticipated bounce-back in fuel demand,” says Pilipinas Shell President and CEO Cesar Romero.

Pilipinas Shell’s expanded fuel supply network also underpins the company’s thrust to grow its number of retail stations and remains committed in the Philippines as a partner in nation-building, he adds.

The Subic facility is Pilipinas Shell’s third Medium Range (MR) vessel-capable import terminal and can receive 54 million liters of finished products in one shipment. This allows the company to maximize its efficiency and minimize its transshipment costs. The Subic facility completes a robust supply triangle that Shell has created across the nation with its Tabangao refinery-turned-import terminal in Batangas and its North Mindanao Import Facility (NMIF) in Cagayan de Oro City in Mindanao.

The facility, strategically located to enhance access to Regions I, II, III, and the Cordillera Administrative Region, is an addition to Pilipinas Shell’s network of terminals and complements the two existing import terminals – Tabangao and NMIF.

Last May, Pilipinas Shell started the transformation of its Tabangao refinery from petroleum processing to a world-class full import facility, re-investing at least P1 Billion in the next few years in this endeavor. With a capacity of 263 million liters, the Tabangao facility more than meets the demand not just in Metro Manila but also in Southern Luzon and Northern Visayas.

Meanwhile, Pilipinas Shell’s NMIF in Cagayan de Oro continues to serve the needs of the rest of the Visayas and Mindanao. The facility boasts a capacity of 90 million liters in finished petroleum products. Since 2016, the NMIF has helped reduce costs and overall maritime risks by eliminating the need for short-range vessels to transport fuel from Tabangao to Mindanao.

With the Subic facility operational, Pilipinas Shell has strengthened its supply chain resilience since the company is better positioned to respond to disruptions brought about by the typhoon season. “At Shell, we seek to further power progress in the Philippines by fueling economic growth through an efficient and reliable supply of world-class products,” says Romero.