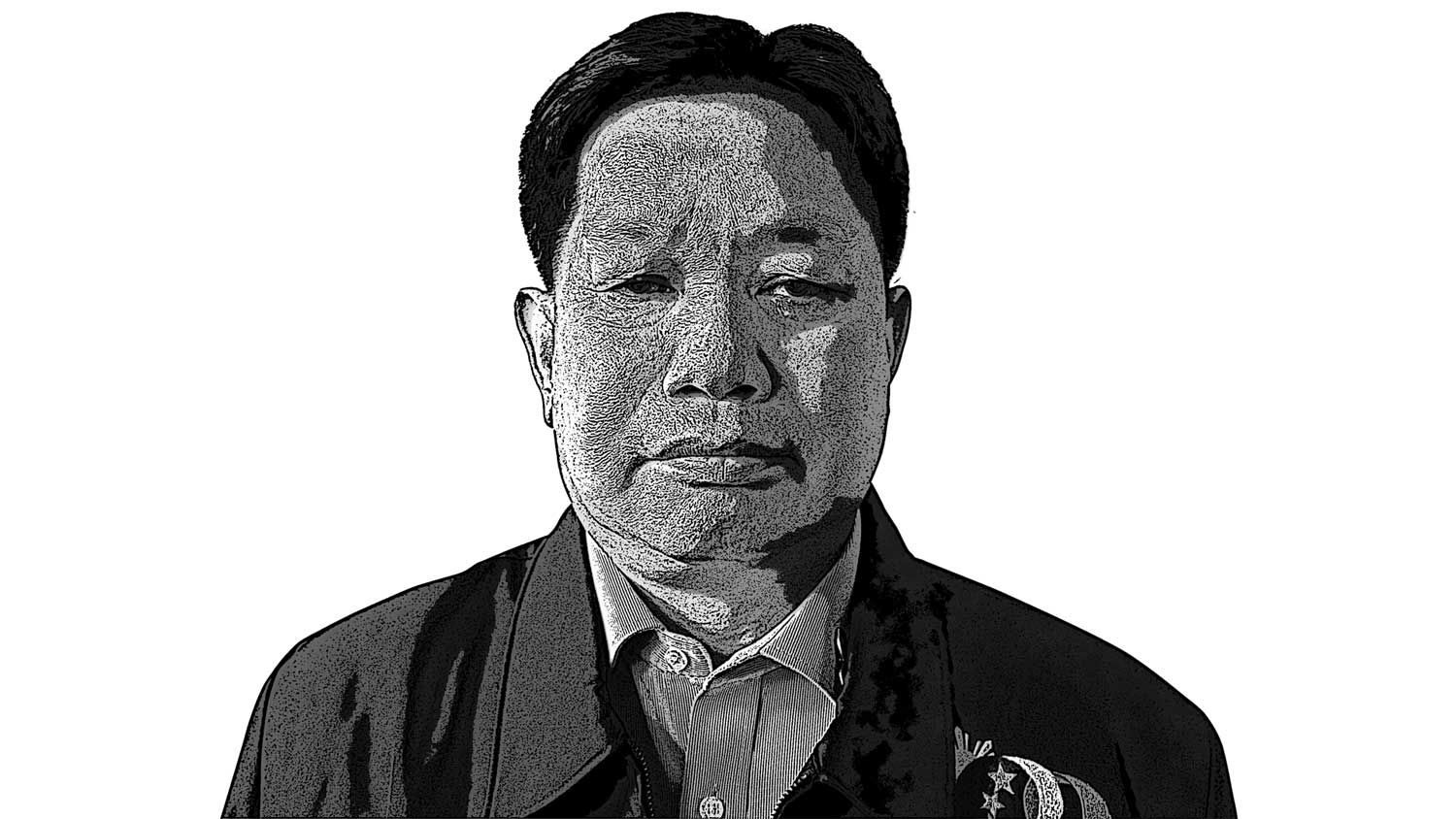 We fought a good fight with our foreign invaders, despite limited arms to defend our country, it was the courage of our old folks that thwarted these unwanted conquerors. As Alexander the Great said and I quote, “I am not afraid of an army of lions led by a sheep; I am afraid of an army of sheep led by a lion.” This best depicts our forefathers, meek and humble. But when push comes to shove, we know that “Di tayo pasisiil” (Which I will loosely translate as “we will not allow others to trample on us).

We have fought a good fight against our own tyrant, when the Filipino people toppled a dictator. We know that we are ready to do this anytime it is needed. However, when we toppled the dictator, (though I was still young then) what we hoped as a change did not really happen. Corruption and cronyism still existed and worst, there were more. So many “balimbings” (turncoats), political prostitutes, opportunists and seemingly same hungry dogs with different collars, but this time much greedier. Years have passed and there were changes in the administration and still the Filipino people hoped for the best. After Cory Aquino was Fidel Ramos, then Erap Estrada, whose term was shortened when he was removed from power. Everybody had high hopes with Gloria Macapagal Arroyo that there would be no corruptions like the ones that happened under the tutelage of Erap. True in the first year, but as years go on there was Hello Garci, Fertilizer scam, Jose Pidal, NBN-ZTE deal and many more. In short, what we hoped for a change did not happen, except that it just got brazen. Unknown to many, the reason why China started to take our territories (Scarborough shoals and others) was because the commission that the China government had given to the Arroyo government was not returned to them when NBN-ZTE deal was voided.

Then after Arroyo’s term, again, the Filipino hoped for a change via “Tuwid na Daan” under the leadership of Noynoy Aquino. It was a great and strong brand “positioning”in the marketing lingo. But the brand may be a popular brand and has brand equity (via Cory and Ninoy association and legacy), but the question that marketing experts would always ask is this: Is the brand a “performing brand”. While we all know that the economy under Nonoy Aquino went up despite of calamities, from 6.7 to 7.3, this is commendable. But there were so many blunders that has taken its toll to our country and the people’s confidence during his term. But later on he was besieged by scandals left and right, the MRT, Traffic, Mamasapano massacre, Laglag Bala, Congestion in Pier and many more. But let’s all call a spade a spade. None of Noynoy family has been implicated to these scandals unlike during the time of Arroyo. So all the people were dissatisfied with Aquino’s term and the Yellow Ribbon was also bashed. Me, I personally feel that the Yellow Ribbon is very divisive, divisive as the communist fist of Duterte.

Read my article before

After so much frustration against the lackluster Aquino’s Tuwid na Daan performance, the real winner is Rody Duterte. He is a snake charmer, a comedian, a masa, a popular President whose evocative actions drew a lot of cheers and tears from all those who heard him. He kissed the flag and also told everyone that he will plant a flag in the Scarborough shoal but it turned out that it was his way to get votes. He is like Satan promising to give eternal life. But what is going on now, the popular President as I also told to a popular avid supporter of the President that being popular does not posit performance. Let us not equate popularity with performance.

Because with what is going on with China and Philippines now, China harassing our fishermen, confiscating the fish their got from our water, and our President and his minions are doing nothing, then we are all bound to be slaves of our foreign invaders. There are so many issues that this present need to address, the prices of goods, crimes, corruption, territories and many more.

I remember my godfather in Davao City and avid fan and supporter of Duterte recently told me this and I quote: “Being diehard is like plucking out one’s eyes Monsi. The drug problem and related crimes in our area was so rampant and was never addressed by former government leaders and so we all thought DU30 could eradicate it. Now all us who voted for him have jumped from the frying pan into the fire.”

Our President is so juvenile. He is as quarrelsome as a temperamental good cussing and fighting everyone who opposes his belief. His trolls and blind followers believe he is a strong leader. But with all due respect, the strong leader is not really strong after all. He is a farce. A Bully. A Chauvinist Pig and A coward Barangay Tanod from Davao City Province of China whose bravado and bravery are just confined in Davao City, no more, no less. He is incompetent and only knows the leadership of intimidation. He is vexed with a 70 years old nun who’s got into his nerve but has not done any harm or threat to the country. But he is as scared as rat with China despite of the fact that it has already posted a dangerous threat to our country and our people. How do you expect him to fight like our galliant ancestors when he is high with fentanyl and always gets injection from China to keep him alive. And by the way, with what’s going on in the country wherein China has brought their missiles band jetfighters, how do you like the idea of the intruder in your home carrying guns in front of your family members?

This country cannot be governed by a coward who finds millions of excuses not to make a stand on issue of sovereignty against China. The Filipino people are peace loving people. We are not asking him to wage war, but at least to make a stand like our ancestors who fought various foreign invaders in our native land even outpowered. Let us remind all the Filipino people about this reality, It is with the blood of our forefathers that we earned our independence. But it is with the bloodthirsty people, that we will lose our independence and worst be the slaves of a foreign land. Are we really free or are we heading towards curtailing of our freedom? Remember, freedom is not satisfied unless it is lost. The choice is yours…

To the bashers, I am not a Yellowtard nor Dutertard, and I am a Filipino even if I did not vote for Duterte…. Understand?