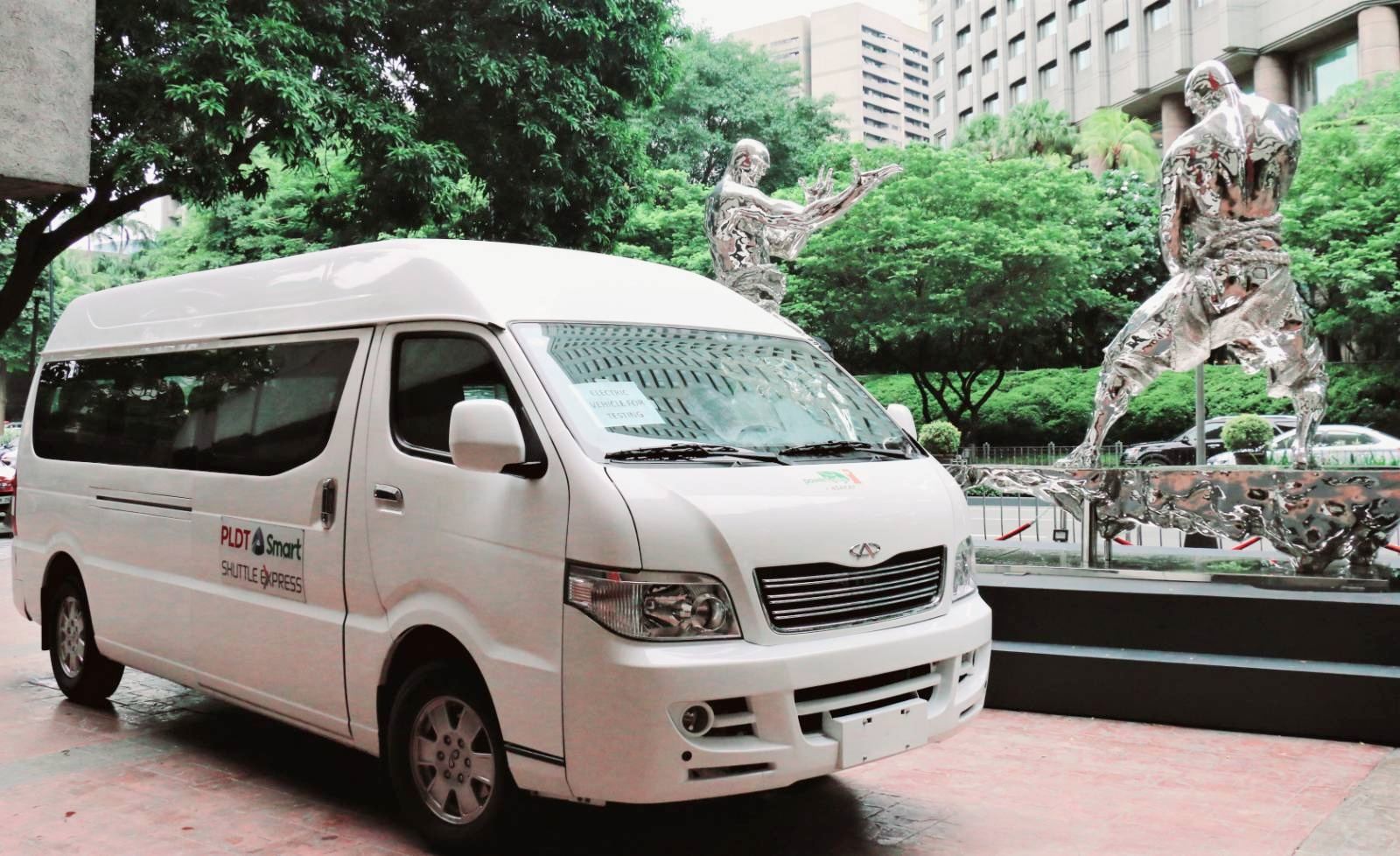 PLDT, the largest fully integrated telecommunications company in the Philippines, is booking an early ride to the green highway. As one of the country’s pioneers in sustainability, the company will be including electric vehicles (EV) to augment its present fleet of service vehicles. EVs are environment friendly as they have lower carbon emissions compared with vehicles powered by internal combustion engines (ICE).

The EVs will initially be assigned to selected service personnel handling home broadband installation and repair within Metro Manila.

“As part of PLDT’s efforts to reduce our carbon footprint, we have developed a re-fleeting strategy that will pilot the use of electric vehicles. While the upfront cost of an EV may seem higher compared to vehicles powered by internal combustion engines, we considered the total cost of ownership and the benefit to the environment,” said Melissa Vergel De Dios, PLDT Investor Relations Head and Head of the Sustainability Office.

As EV technology matures and with the improvement of the supporting infrastructure like the availability of charging stations nationwide, PLDT’s Green Fleet Program will involve adding more EVs to its fleet.

These efforts to use electric vehicles in the company’s operations underscore PLDT’s commitment to help the Philippines meet the United Nations Sustainable Development Goals particularly UNSDG 12 (Responsible Consumption and Production) and UNSDG 13 on (Climate Action).

In June 2021, PLDT and wireless unit Smart reaffirmed their commitment made in the previous year when it joined over 1,000 international leaders in signifying their respective companies’ commitments to the United Nations Global Compact (UNGC) by signing the “Statement from Business Leaders for Renewed Global Cooperation.” PLDT and Smart are registered under the UNGC as the only Philippine telco participant, a tier higher than signatories limited to local engagement. Participants actively engage with the UNGC at the global level to integrate into their companies’ operations UNGC’s Ten Principles on human rights, labor, environment and anti-corruption.

Developments in the Philippines

Going green makes sense. Based on a research paper by the Philippine Institute for Development Studies (PIDS), the Philippine EV industry has strong potential for growth as it has support from the government and the backing of active industry players. But the paper also pointed out the relatively low technology utilization, general concerns about EV infrastructure, and strong competition for investments as challenges in growing the sector. Crucial to this is a comprehensive law that will lay down policies and regulations that will drive the adoption of electric vehicles.

And lawmakers have taken notice. In May this year, senators passed Senate Bill 1382 or the proposed Electric Vehicles and Charging Stations Act which was authored by Senator Sherwin Gatchalian. SB 1382 seeks to provide a national energy policy and regulatory framework for the use of electric vehicles and the establishment of electric charging stations.

It calls for industrial and commercial companies and public transport operators, including local and national government agencies, as well as government-owned and -controlled corporations to ensure that at least 5% of their fleets consist of electric vehicles within the timeframe indicated under the Comprehensive Road Map on Electric Vehicles. The bill also requires infrastructure support for EVs that include the installation of charging stations in buildings and gasoline stations.

Ahead of the enactment of the law on EVs, local governments have introduced EVs for mass transport operations. The city of Makati launched the first commercial e-jeepney service in 2012 plying the Legaspi and Salcedo Loops. Since then, new routes have opened up including the MRT Buendia-Mandaluyong City Hall service.

Muntinlupa City has also embraced EVs as a viable option for commuters to go around the city. Back in 2016, the city prided itself as the “E-Jeepney Capital of the Philippines” with the LGU operating around 10 e-jeepneys offering free rides for the city’s yellow card holders while around 20 more e-jeepneys being managed by a private social enterprise serve residents, workers, shoppers and visitors around Filinvest City in Alabang.

Manufacturers are also seeing a brighter future for EVs in the country. The Electric Vehicle Association of the Philippines (EVAP) sees e-vehicle adoption reaching one million units in 2030, more than three times than earlier projected. EVAP says the bullish outlook is hinged on the planned incentives, clearer regulations, as well as growing awareness on the benefits of using these vehicles.

But EVAP says, the country still lags ASEAN neighbors like Thailand and Singapore in embracing the technology. The group is urging key players in the private and public sectors to fast-track efforts in rapid e-vehicle deployment. EVAP will pursue the signing of a Memorandum of Understanding or MOU among stake holders including government agencies, the academe, and civil society to accelerate the switch to electromobility by 2025 on the 9th Philippine Electric Vehicle Summit this September