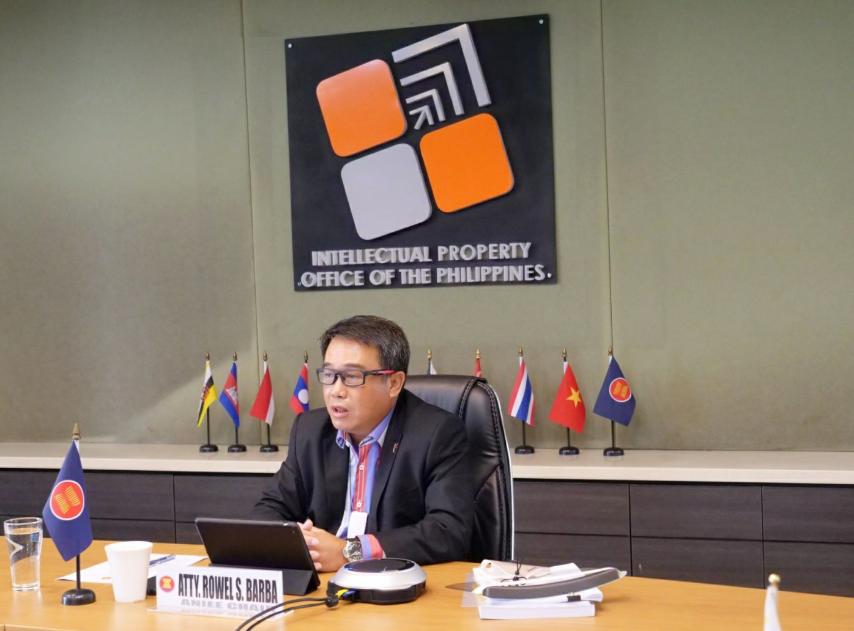 With the recent signing of the Regional Comprehensive Economic Partnership (RCEP) Agreement, the Intellectual Property (IP) chapter will help push the Philippines to become an innovation hub for the region, according to Department of Trade and Secretary Ramon Lopez.

The RCEP Agreement, which was signed on November 15, 2020 after eight years of negotiations and is touted to be the biggest regional free trade agreement in the world, has an extensive chapter on IP.

“The IP Chapter of RCEP is an important element in promoting the region as the center of economic activities, while complementing the country’s drive to be one of the leading innovation hubs in Asia,” Sec. Lopez said.

Meanwhile, Intellectual Property Office of the Philippines (IPOPHL) Director-General Rowel S. Barba said, “Our effort to achieve an outcome favorable to the country has paid off.  We made sure that the RCEP agreement is a showcase for enhancing protection and enforcement of intellectual property rights while affirming the country’s right to use the flexibilities under the World Trade Agreement (WTO) Agreement on Trade-Related Aspects of Intellectual Property Rights (TRIPS Agreement) to respond to needs, such as public health concerns.”

For his part, Director Nathaniel Arevalo of the IPOPHL’s Bureau of Legal Affairs, the Philippine Lead on IP during the negotiations, added, “The RCEP agreement also recognizes the RCEP Members’ respective need for policy space in implementing some of the commitments under the agreement, such as protection to new plant varieties and geographical indications, among others.”

The IP Chapter provides a balanced and inclusive approach to the protection and enforcement of IP rights in RCEP members, which includes the ASEAN Member States as well as Australia, China, Japan, South Korea, and New Zealand.

The commitments and obligations include harmonizing the protections for the standard suite of IP rights and protection beyond the level of the TRIPS Agreement, including provisions relating to technological protection measures and enforcement in the digital environment. It also includes appropriate criminal procedures and penalties against unauthorized copying of a cinematographic work on a commercial scale.

Additionally, Filipinos seeking protection of their IPs– including inventions, utility models, industrial designs, and trademarks– within the RCEP region stand to benefit as the IP Chapter has provisions to streamline and align procedures such as those relating to electronic filing of applications and making relevant information available online.

These along with the obligation of some RCEP members to join international filing systems by acceding to the Patent Cooperation Treaty (PCT) and the Madrid Protocol for trademarks will be advantageous to local businesses and industries, including the micro, small and medium enterprises (MSMEs). In particular, these will give them access to protection for IPs in all of the RCEP members at a lower cost and thus, becoming more competitive. Furthermore, the branding strategies of local businesses and entrepreneurs will be bolstered as non-traditional trademarks– like sound marks– and will be eligible for protection in the region.

Assistant Secretary Allan Gepty, the Philippine lead trade negotiator, said: “Under the RCEP Agreement, Filipino authors, artists, composers, and performers can now expect that their works can be protected and enforced under the same standards in the entire region. Moreover, the provision of collective management organizations could potentially facilitate the collection and transfer of royalties due to them.”

“Equally important is the affirmation in the RCEP agreement of the right to use the flexibilities under TRIPS to address or protect public health concerns, such as compulsory licensing of patented drugs and medicines. This is especially critical in this time of the pandemic,” Asec. Gepty added.

“In addition, the welfare of the country’s indigenous communities is also covered as the Agreement recognizes that each member country may establish appropriate measures to protect Genetic Resources, Traditional Knowledge, and Folklore,” Asec Gepty said.

As a show of solidarity with respect to social and human development, RCEP members who are not yet members of the Marrakesh Treaty to Facilitate Access to Published Works for Persons Who Are Blind, Visually Impaired, or Otherwise Print Disabled are obliged to accede to the treaty.

Acknowledging the differences in the level of IP development between and among the RCEP members and the need of some of the members for time to adjust their current legal regimes, the agreement also includes provisions on cooperation, dialogue, transitions, and technical assistance.

The RCEP will enter-into-force once it is ratified by six ASEAN Member States and three of the ASEAN FTA Partners (Australia, China, Japan, Korea, and New Zealand). Once in place, RCEP will account for 27.8% of the world’s trade valued at USD10.5 trillion and 23.6% of global inward FDI and 33.5% of global outward FDI. The RCEP Participating countries accounted for 60.6% of total Philippine merchandise trade and 11.4% of inward FDI in 2019.