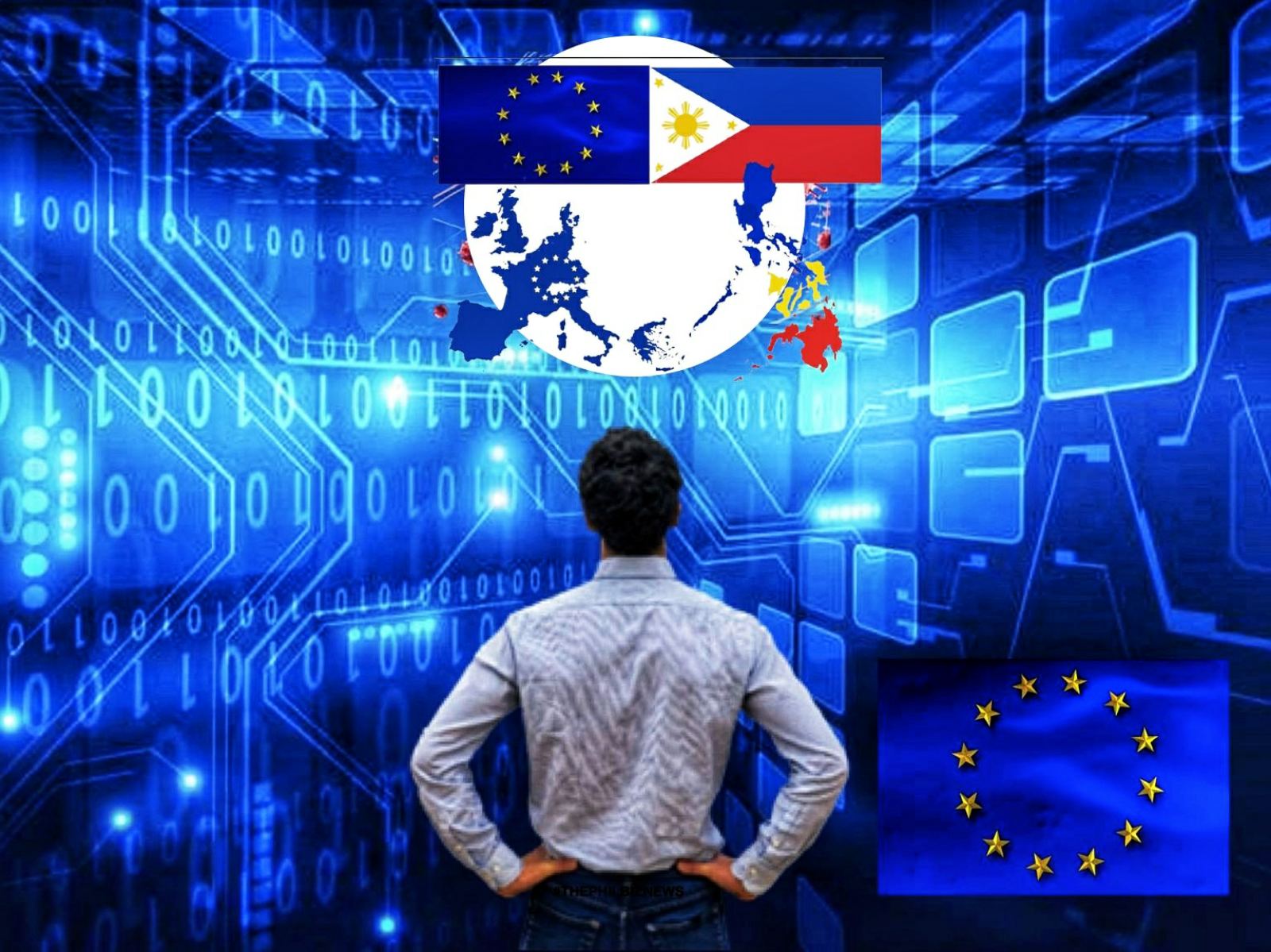 Mindful of the importance of digital transformation and adaption to thrive in the midst of the pandemic, and as many the country’s e-commerce industry continues to grow, the Philippines is seeking greater cooperation with the European Union (EU) in supporting the digital economy as they continue enhancing trade and investment relations.

“The Philippines will welcome increased engagement with the EU on this front given your role as a world leader in this area. We see a lot of complementarities in this exercise especially that the Philippines is strong in the service sector, such as business services and professional services, the growth of which are directly conducive to
the advancement in technologies,” Trade Secretary Ramon Lopez said in a recent virtual Pilipinas Conference 2021.

Lopez said the country has been working to facilitate greater adoption of the digital economy through policy regulations, frameworks, and released its e-commerce roadmap.

“We have done a lot of digitalization of MSMEs (micro, small and medium enterprises), introducing e-commerce and linking them with known e-commerce platforms, concrete initiatives that empower the stakeholders, capacity building, and even the digitalization of key government services,” he said.

Lopez noted that the acceleration of the digital economy has been observed with an intensified utilization of online platforms, noting that e-commerce is one of the industries that experienced significant growth amid the economic slowdown.

Apart from this area, Lopez said the country considers sustainable development as an overarching agenda in all trade engagements.

“This is because of the need to address not only scarce resources but the evolving challenges both in production and consumption. We are pleased to note that the EU is also a leader on this front and we would also welcome closer engagement with the EU in this area, possibly to the resumption of the Philippines-EU FTA (free trade agreement) negotiations,” he said.

Ana Isabel Sanchez Ruiz, deputy head of the EU delegation to the Philippines, said trade growth between the EU and the Philippines today is “far from its full potential.”

Ruiz said the utilization of the EU’s Generalized Scheme of Preferences Plus (GSP+) of the Philippines was around 75 percent in 2020.

“Agricultural and fishery products and manufactured goods highly benefit from GSP+. GSP+ is an important competitive advantage for the Philippines since the Philippines is the only ASEAN country that is granted this straight preference in the EU market,” she said.

Lopez said that since the successful application of the Philippines to the GSP+ in 2014, the Philippines has enjoyed greater market access to the EU that led to a significant increase in exports.

“GSP+ gives an impetus for foreign companies to invest in the Philippines, thereby contributing to employment generation and the developmental goals of the country. These operations cut across a range of industries, including electronics, agriculture, processed foods, apparel, craft, craft goods, travel goods, and home appliances,” he said.