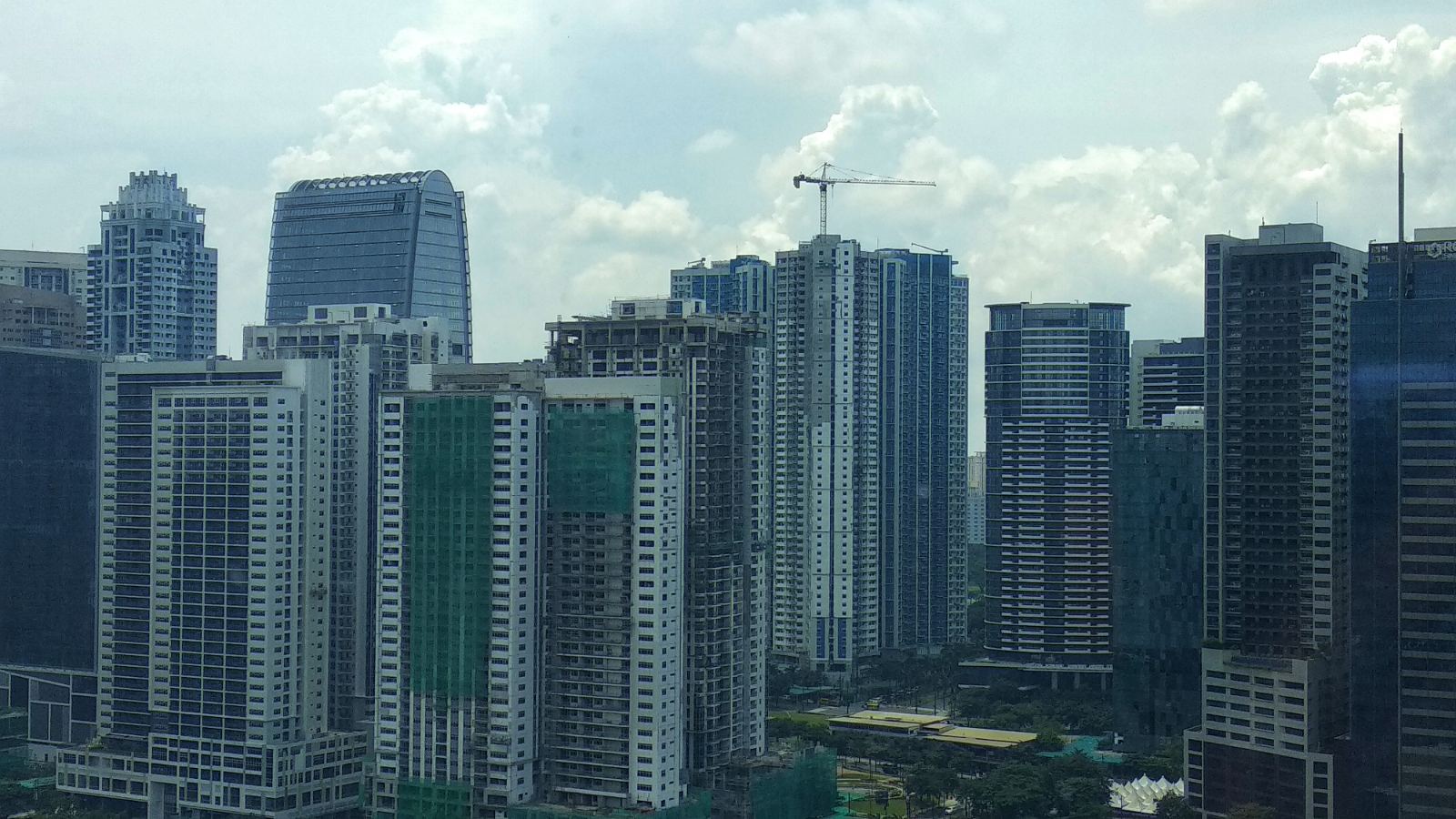 Aware of the challenges that the global economy faces, the Duterte administration vows on building back a better, post-coronavirus economy in 2021 as it sees a “strong rebound” from the pandemic despite the strong headwinds facing the country and the rest of the world this year, Finance Secretary Carlos Dominguez III said Tuesday.

While the government is still struggling to enforce policies that strike the perfect balance between lives and livelihood, it is undeniable that more than 50% of the MSMEs have closed down and the forecast that about 5-10 million jobs are to be lost by end of 2020, Dominguez gave business leaders this optimistic outlook despite challenges that include the expected contraction of the entire global economy by about 4.4 percent this year.

And as far as the economy is concerned, Dominguez said the government projects it to shrink by 6 percent this year. However, he expects that the domestic economy to bounce back as mobility restrictions are further eased, the Bayanihan 2 law and the additional economic reform measures are rolled out to save pandemic-hit businesses, high infrastructure spending under “Build, Build, Build” is sustained, and once the 2021 national budget is passed on time by the Congress.

“Next year, we expect the Philippine economy to post a strong rebound. The challenges are large, but we are determined to build back a better economy that the Filipino people deserve,” said Dominguez during the Manila Times’ 122nd Anniversary Economic Forum held online via Zoom.

He said the Duterte administration has been doing all it can to balance its efforts to reviving consumer confidence and further reopening the economy with implementing health interventions to flatten the curve, in order to preserve and create jobs and steer the economy to a quick and strong recovery.

“The Duterte administration’s aim is to pursue a safe new normal while we strive for a better normal. We cannot completely lock ourselves up to avoid COVID-19 at the expense of other vital dimensions of our lives. We should take less costly but effective measures,” Dominguez said.

The calibrated easing of mobility restrictions has led to improved numbers in terms of the unemployment rate, which dropped to 10 percent in July from 17.7 percent in April when strict lockdowns were still in place to prevent the further spread of the coronavirus.

Manufacturing has also slowed down its contraction after the economy was gradually reopened, he said, while revenue collections by the Bureaus of Internal Revenue (BIR) and of Customs (BOC) exceeded revised targets by 8 percent in the first 9 months of the year.

Dominguez expressed confidence that the nation can “outlast” the COVID-19 emergency as the government, under President Duterte’s leadership, has been consistently exercising prudence in managing its fiscal affairs.

Even as it strengthens the country’s healthcare capacity, the government also intends to continue finding more ways to turn the coronavirus crisis into an opportunity to boost the competitiveness of the manufacturing and agriculture sectors, and rehabilitate tourism infrastructure and facilities, he said.

Dominguez said Republic Act (RA) No. 11494 or the Bayanihan 2 will ensure that help is available for key industries, without the government intervening excessively in the workings of   private sector financing, given that the credit programs under this law will “support, rather than diminish, the financial sector’s continued strength and stability.”

Bayanihan 2 will, for instance, infuse additional capital into government financial institutions (GFIs) to expand their combined capability to extend loans to distressed enterprises, which would, in turn, generate a large multiplier effect in economic activity, Dominguez said.

He pointed out that every peso pumped into GFIs will generate around 10 times its value in credit, thereby providing additional capital to protect the productive parts of the economy.

Moreover, the GFIs’ increased lending capacity will enable them to serve as wholesale banks and rediscounting agents for small and medium-sized banks and microfinance institutions, Dominguez said.

Aside from Bayanihan 2, Dominguez said the Duterte administration is also pushing the congressional passage of further reforms to ensure the country’s sustainable and resilient economic recovery.

“The swift passage of our 2021 national budget is also crucial. It will provide us with the tools necessary to rebuild our economy,” Dominguez said.

Dominguez said the government is also accelerating the digital transformation of its processes to drastically cut red tape, improve the delivery of services to the people, and curb official corruption.

Since 2016, Dominguez said that in order to support its aggressive infrastructure program designed to lift Filipinos out of poverty, the government began building up its finances, which has now become a strong tool in buttressing the country’s defenses against economic shocks such as this pandemic-induced global economic downturn.

He pointed out that the game-changing reforms passed over the last four years, such as the comprehensive tax reform program (CTRP) and the rice tariffication law; a record-high revenue effort in 2019; abundant gross international reserves (GIR) that have already breached the US$100-billion mark as of-end-September; a strong peso; high investment-grade credit ratings; and an external debt position that is the lowest among the ASEAN-5 (Association of Southeast Asian Nations) countries, are among the factors that have bolstered the Philippines’ stable fiscal position amid the pandemic.

“Although there were enough excuses to grow the deficit and borrow more money, we have chosen to take the path of fiscal prudence,” he said.

Dominguez further said the government’s goal is to land a deficit-to-GDP (gross domestic product) ratio in the middle of the Philippines’ ASEAN neighbors and credit rating peers to ensure that it can continue accessing the financing it needs at favorable terms for the Filipino people.

To cover its wider deficit-spending to beef up the country’s COVID response, he said the government had managed to quickly access funds from its development partners and the commercial markets—and at lower interest rates and longer repayment terms as a result of its strong macroeconomic fundamentals on the Duterte watch.