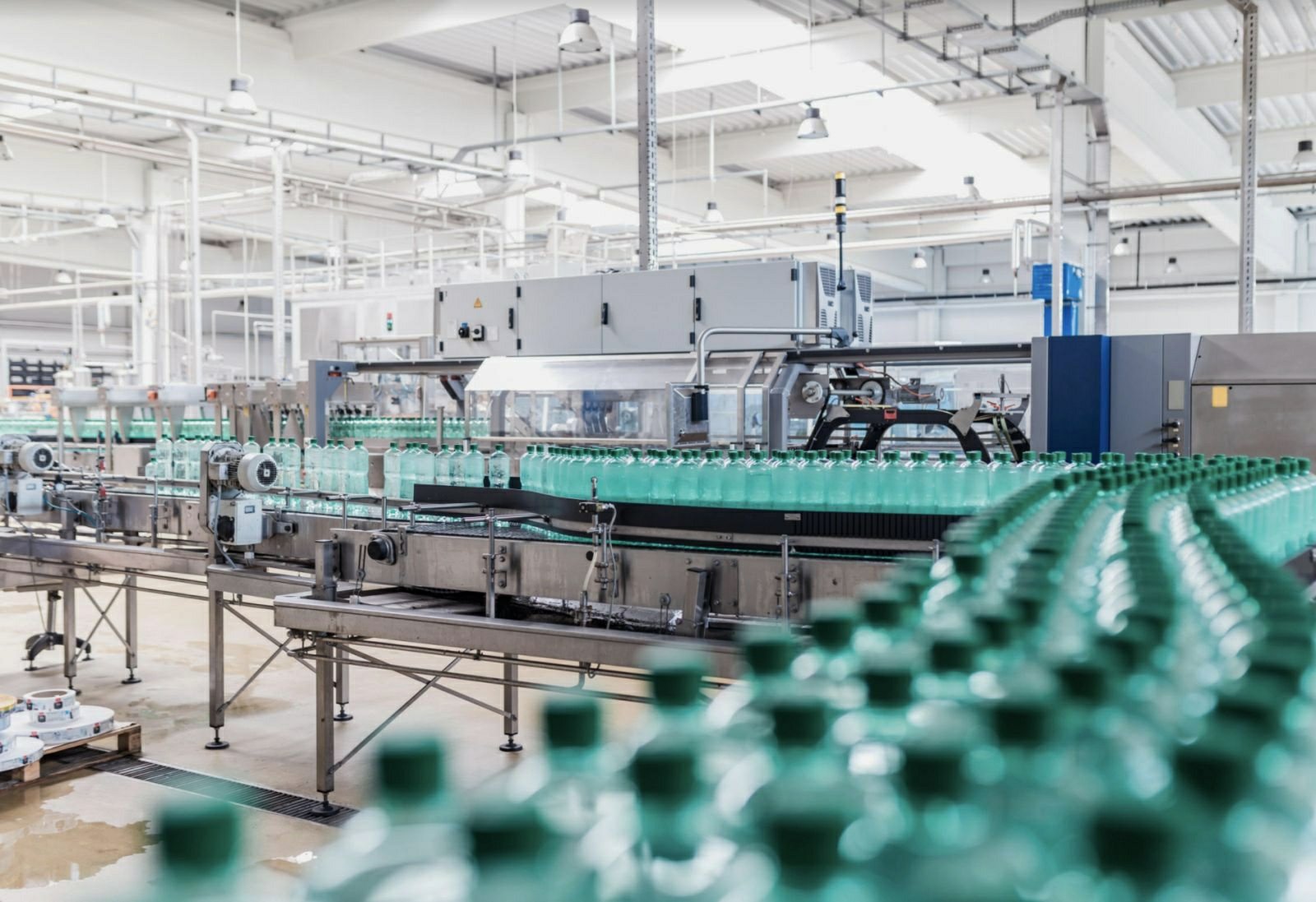 Amid the slowdown in the manufacturing industry, DTI-BOI reported that manufacturing output has rebounded, based on recent data released by the Philippine Statistics Authority (PSA) and IHS-Markit. This point toward industry stabilization as manufacturing output sees an upside in the months ahead with the ongoing rollout of the vaccination program and ease of quarantines, the Department of Trade and Industry – Board of Investments (DTI-BOI) said.

The PSA said factory output registered a 162.1% growth year-on-year (YoY) for April 2021 in its monthly integrated survey of selected industries (MISSI) report in the volume of production index (VoPI), which reversed the 73.3% decline the previous month (March) and a leap forward in contrast with the 64.8% downturn in April 2020.

Meanwhile, IHS Markit reported that the country’s purchasing managers’ index (PMI) was at 49.9 in May 2021, up from 49.0 in April, indicating a swift movement towards stabilization with some businesses already resuming operations. Further, softer declines in output and new orders signaled a step in the right direction, while a renewed increase in overseas demand also supported the sector.

“We welcome these encouraging developments. Our capacity utilization inched up to 63.6% in April from 63% the previous month. This shows a huge increase and we see a continuing increase in the months ahead,” Trade Secretary and BOI Chairperson Ramon Lopez said.

He added, “This was because of the more permissive quarantine restrictions we implemented this year as we gradually reopen the economy. Even under the Enhanced Community Quarantine (ECQ) in March and Modified ECQ (MECQ) in April of this year, there was a higher operating capacity for manufacturing and exports. Despite the restrictions, we kept the economy moving and limited the lockdowns to the non-essential sectors.”

The PSA explained that 20 of the 22 manufacturing sectors posted YoY increases in production volume for April, with basic metals posting the fasting growth of 687.5% and only the refined petroleum products and pharmaceuticals recording declines.

In the same breath, “the value of production index (VaPI) also posted YoY growth of 154.3% for April, which was the first positive growth since April 2019 and is the highest annual increase in the 2018-based data series.” the PSA said, in contrast to the VAPI shrinking to 74.2% in March 2021 and declining by 66.6% in April last year.

The IHS Markit, for its part, said that despite a soft decline in orders for May 2021, there are signs that the overall picture in terms of product demand is already improving with declines easing at marginal figures. This is as orders from foreign markets continue to rise significantly due to the relaxing of restrictions globally as other countries have already accelerated their vaccination. Firms, in anticipation of robust demand in the coming months, have already mitigated delays with inventory adding up in May since the pre-and post-production inventories are already stable.

“We hope to sustain the increase of production capacity as we keep the process of a calibrated and safe reopening of businesses, especially now that the vaccine rollout is accelerating its pace with more vaccines coming this month. And with the expanded definition of the A4 priority group, the vaccination of our workers will keep the economy running,” the trade chief said.