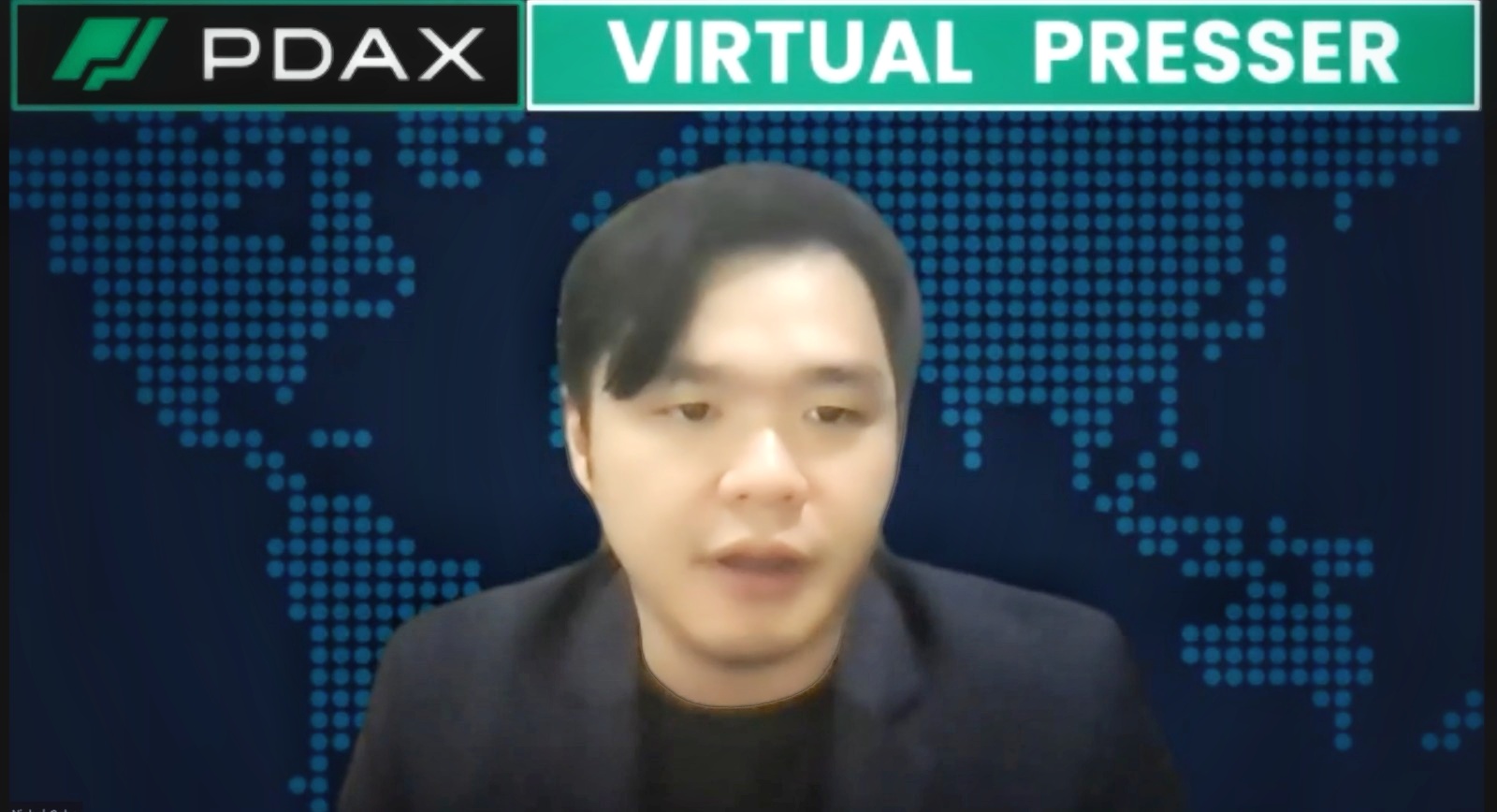 After encountering a “technical glitch” that led Philippine Digital Asset Exchange (PDAX) briefly suspended the trading when the price of Bitcoin dropped to ₱300,000 from ₱2.4 million.

Facing the media through an online virtual presser, PDAX Founder and CEO Nichel Gaba revealed that PDAX is now fully functional after conducting a systems maintenance check following a surge in cryptocurrency trading last week. PDAX has reactivated the users’ capabilities of cashing in and out in a trade, and the buying and selling of cryptocurrencies.

“He also noted that only a small portion of the user base 0.2% remains unable to access their accounts, but PDAX expects to complete all the system and user account restorations by February 24.  Deposits and withdrawals of cryptocurrency are also enabled. However, because of added safety measures, it will not yet be fully automated and users may still encounter delays.

“When we discovered that an unfunded order made it to the system, we took the exchange down to prevent that order from affecting other accounts,” he explained.

He acknowledged the concern and anxiety that PDAX users felt during the downtime, but reiterated that the 36-hour system check was necessary to “protect them, the public, and the integrity of the market.”

Founded in 2019, PDAX is duly registered and regulated by Bangko Sentral ng Pilipinas as cryptocurrency exchange and brandishes the growing number of Filipinos’ interest in cryptocurrencies, amidst the pandemic. It experienced an increase in transactions up to 70 times its norm during the past 11 months, and saw 15 times growth in users. Gaba described the surge as an “unprecedented surge which far exceeded our growth expectations.” The crypto exchange has been scaling its capabilities to accommodate more users and more volumes of transactions. Still, one isolated and unfunded order found its way into the PDAX system and affected the accounts of other users.

Detecting the unusual flurry of activity almost as soon as it started, PDAX’s team quickly investigated. As Gaba described it, “When we discovered that an unfunded order made it to the system, we took the exchange down to prevent that order from affecting other accounts. We’ve recorded a total of 2,800 infected user accounts. However, we took the 36-hour outage to protect the public and crypto market. Today, we have already restored all accounts. Yet due to some certain measures that we’re still working on, withdrawals will remain a manual process.”

Gaba also specified that “in many jurisdictions, some cryptocurrency trading platforms are unregulated which means risks are extremely high. But what we can assure the public is that PDAX is overseen by the Bangko Sentral ng Pilipinas (BSP). We are happy to work with the BSP to protect the crypto industry.”

Given the unabated interest in cryptocurrency, which can propel future surges and drive price values and volumes higher, PDAX continues to scale up its capabilities to improve customer service and protect the public. Gaba revealed that by March 2021, the exchange will “be looking to triple our headcount. We are a small company that has to scale up. We have a very lean team and we’re working on increasing our customer support whom users can immediately turn to during incidents like these. Over the next two months, we will be closely examining our corrections to ensure that every transaction made on the PDAX system is safe, accurate, and compliant.”

He also reaffirmed PDAX’s vision of inclusion as a public service: “PDAX was started because I believe Filipinos deserve a safe and regulated trading environment. I hope that, as we deal with this incident in close coordination with the regulating authorities, we are able to handle this in a way that protects the market’s interest and enables it to grow from where it is today.”