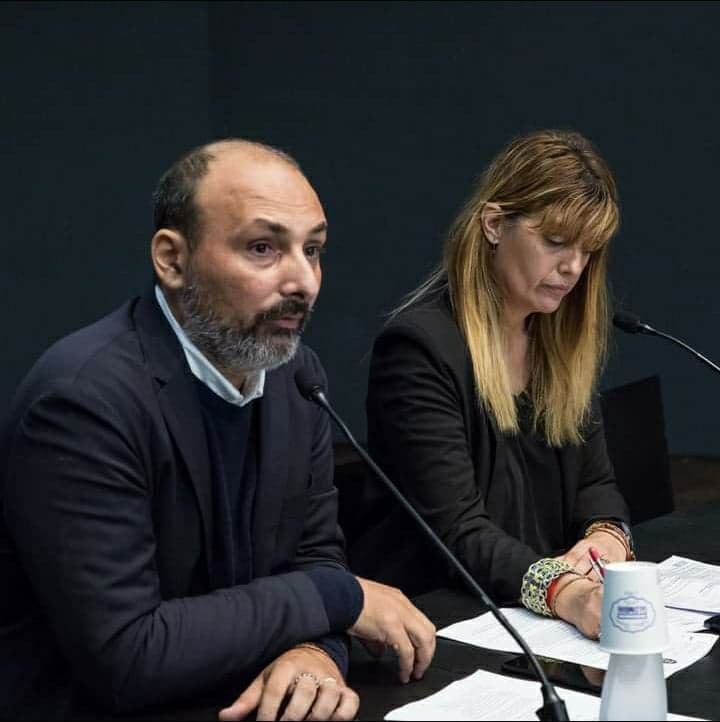 Despite the headwinds that the much anticipated MOVIEMOV Italian Film Festival encountered since the advent of the coronavirus pandemic, the organizers remain unperturbed by this and vow to sustain the dialogue between Italy and the Philippines through the festival movies.

What makes the Moviemov different from the previous ones?

This year Moviemov edition is very important because it is structured in different segments: Moviemov showcase, Moviemov industry and Moviemov for social issues. The programme highlights an important trend as we selected in the showcase two documentaries: Puntasacra by Francesca Mazzoleni and Il mio corpo by Michele Pennetta, two titles that won several awards in many international festivals and that have been presented in Alice nella città – the independent section of Rome Film Fest focused on youth – with a great reaction by the public and by the film critic. An important signal as we think the cinema of reality is cinema of quality and also that its power can easily arrive at the big audience and conquer market shares, just think that the documentary Notturno by Gianfranco Rosi will represent Italy at the Oscar.

What are the challenges and considerations did you take in producing the MOVIEMOV?

When we select the titles for the Moviemov we always try to keep in mind how important mutual knowledge is to open up new markets. This is why we always alternate well-known directors with interesting debuts. Festivals have always represented a great opportunity in this sense, which is why the choice is never casual, never banal, before choosing the titles we analyze the most interesting proposals for the different countries and for the markets with which we are going to interface, alternating different genres and different age targets so as to take a large slice of the public and to be able to test the appreciation of our cinema.

Compared with the previous years did your budget increase or decrease significantly?

The budget of this festival edition has not decreased, thanks to the dynamism of the structure and the brand that we have been carrying on for 10 years,  on the contrary we have added an industry section with dedicated meetings – thanks also to the collaboration of Ass.for.seo  and the Regione Lazio – and a tribute to Pinocchio in collaboration with the Italian Embassy. The Moviemov Italian Film Festival since last year in full pandemic has already shown to be ready for the terrible challenges imposed by the health situation.

What is the core message do you want to convey in this year’s Moviemov?

This year we have two important messages: the first that the Italian cinema is a great movement and that is alive in spite of everything; the second that the festival represents a bridge of dialogue between Italy and the Philippines, a beacon aimed at often hidden realities that can emerge thanks to the power of images. For this reason, we have decided to present the short film Princess directed by Silvia Luzi and Luca Bellino, after the terrible fire that last August destroyed the homes of a Filipino community in Rome. A short film that has the great ambition of eliminating distances and creating contacts between apparently distant worlds, and that thanks to its cultural message that has contributed to finding new accommodation for the family thanks to the concrete support of the municipality and the Regione Lazio.

The Philippine Business and News is a proud media partner of the MOVIEMOV.