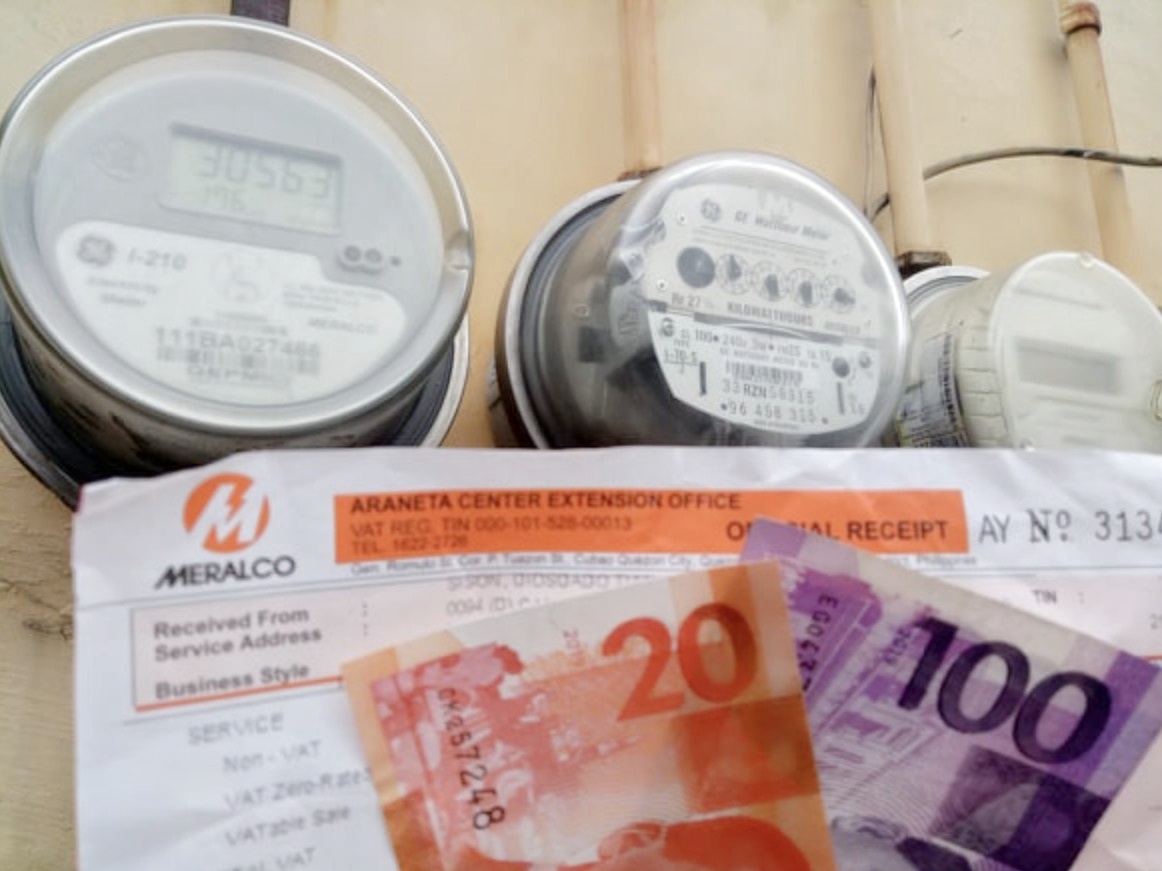 The Manila Electric Company (Meralco) announced today that overall rate for a typical household went down by P0.1200 per kWh to P10.0630 per kWh from P10.1830 per kWh last month. This is equivalent to a decrease of around P24 in the total bill of residential customers consuming 200 kWh.

The overall rate reduction was mainly due to the Energy Regulatory Commission’s (ERC) order to Meralco to refund a total of P7.8 billion following the validation of Meralco’s 3rd Regulatory Period (3RP) tariffs for the period July 2011 to June 2015 (RY 2012-2015).

The refund of distribution-related charges is equivalent to P0.4669 per kWh for residential customers. This will appear as a separate line item in customers’ power bills.

“As a highly regulated entity, Meralco’s rates are constantly being reviewed to make sure they are fair and reasonable,” Atty. Jose Ronald V. Valles, Meralco Head of Regulatory Management, said.

“The immediate implementation of the ERC’s order more than offset the impact of the increase of the generation charge this month, benefitting Meralco customers,” added Valles.

Generation charge up this month

Charges from Power Supply Agreements (PSAs) for this month went up by P0.8045, while  charges from Independent Power Producers (IPPs) decreased by P0.4319 per kWh.

Charges from the Wholesale Electricity Spot Market (WESM), meanwhile, went down by P0.8664 per kWh as demand in the Luzon Grid decreased due to non-working holidays and cooler temperature in April.

Transmission and other charges

Transmission charge, taxes, and other charges for residential customers had a slight decrease of P0.0084 per kWh.

The collection of P0.0025 per kWh representing the Universal Charge-Environmental Charge remains suspended as ordered by the ERC.

Meralco reiterated that it only earns from distribution, supply, and metering charges, which have remained unchanged since the reduction in July 2015.

Meanwhile, pass-through charges from generation and transmission are paid to the power suppliers and the system operator, respectively, while taxes, universal charges, and Feed-in Tariff Allowance (FIT-All) are all remitted to the government.

No major power interruption during elections

As a result of its months-long preparations, Meralco’s franchise area did not experience any major power interruption during the May 9 National and Local Elections.

The distribution utility reported 35 isolated outage incidents, all of which were immediately addressed by field personnel that were strategically positioned across its franchise area.

“The power outages were all isolated cases and were immediately restored. We thank our crew, contractors, and customer care group for their round-the-clock assistance to the polling and canvassing centers and local government units,” said Meralco Spokesperson and Vice President for Corporate Communications Joe Zaldarriaga.

“We will continue to be on alert to respond to any distribution-related problem until the conclusion of the election process,” he added.

Meanwhile, Meralco’s efforts to ensure availability of safe, adequate and reliable electricity service throughout the duration of the dry season continue.

The company calls on more participants to join the Interruptible Load Program (ILP), the Department of Energy’s voluntary, demand-side management program that taps on businesses to collectively reduce electricity drawn from the grid when power interruptions are imminent.

With commercial and industrial segments accounting for a huge part of Meralco’s customer base, cooperation and support of its big-load customers are crucial to the success of the ILP.

As of May 10, there are 121 companies with combined de-loading capacity of 554 MW in Meralco’s franchise area.

Likewise, Meralco urges its customers to continue practicing energy efficiency given the expected increase in electricity consumption during the dry months.

Meralco advises its customers to know how much their gadgets and appliances consume through the Appliance Calculator on the Meralco Mobile App as this will help them stay in control and manage their monthly budget better.

Customers can also save on energy consumption when energy efficiency practices are done right such as keeping the airconditioning unit (ACU) on when leaving the house for a quick one-hour errand. This is actually 17% more cost-efficient because by turning it off, the ACU compressor works harder to cool the room again leading to an increase in consumption.

When leaving the house for just two days, it is 12% more cost efficient to keep refrigerators on instead of turning them off.