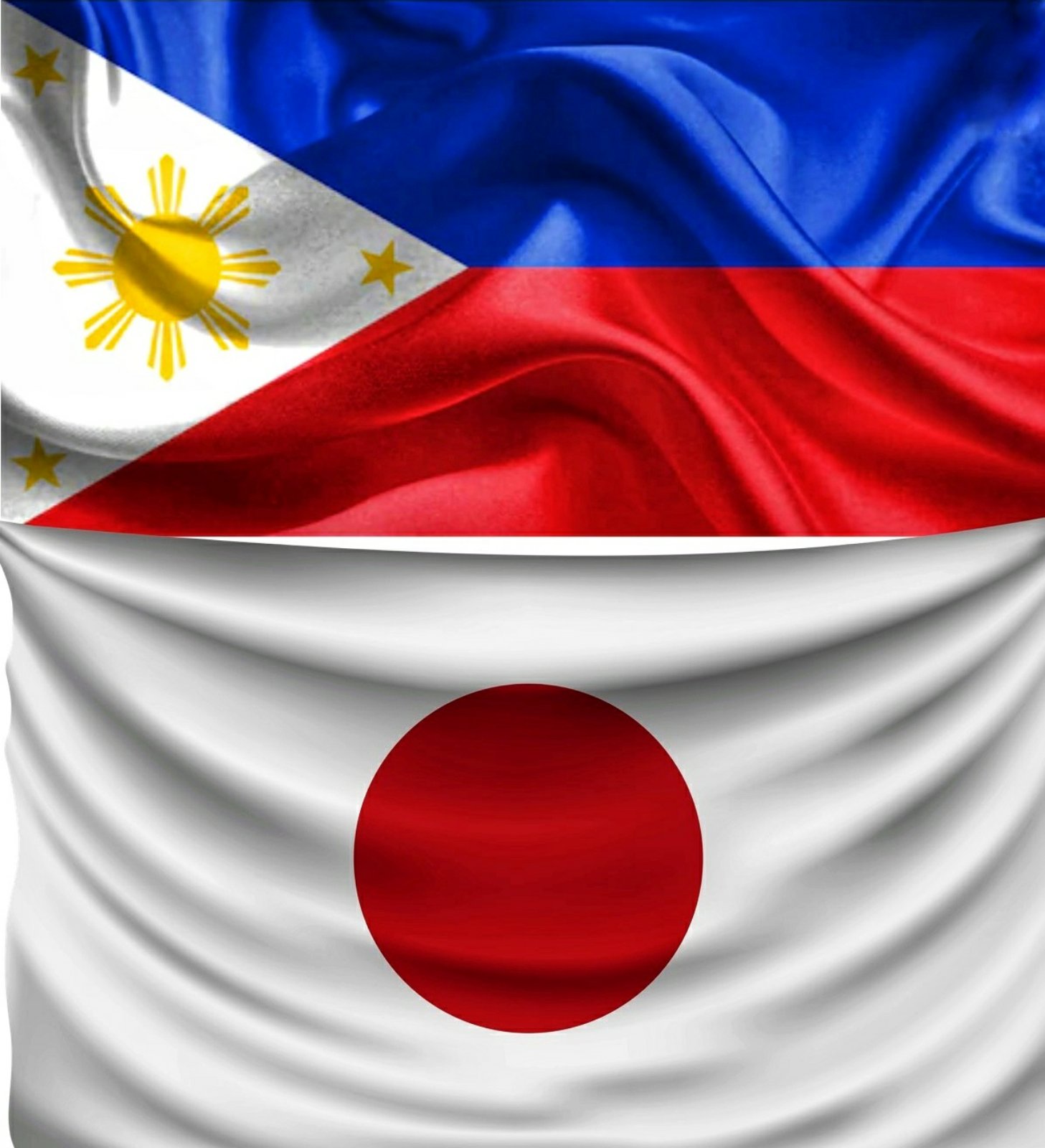 Philippine and Japanese officials will hold high-level discussions tomorrow on the progress of the Japan-funded infrastructure projects under President Duterte’s signature  “Build, Build, Build” program,  and this would happen via videoconferencing for the first time amid the travel restrictions resulting from the lingering COVID-19 pandemic.

The 10th Japan-Philippines Joint Committee on Infrastructure Development and Economic Cooperation, to be held on Wednesday (Oct.28), will also be the first time that this bilateral panel will convene under the new administration of Japan Prime Minister Yoshihide Suga.

Finance Secretary Carlos Dominguez III will chair the Philippine side in the committee, while Dr. Hiroto Izumi, the special advisor to Prime Minister Suga, is expected to lead the Japanese side.

On top of discussing the status of Japan-funded “Build, Build, Build” projects, this high-level panel will also provide updates from both sides on Japan’s assistance to the Philippines’ COVID-19 response efforts, the Department of Finance (DOF) said.

Both sides will tackle the impact of COVID-19 on the implementation of the Japan-supported projects and the safety of workers and other personnel involved in their construction.

The Philippines is also expected to share developments on the Mindanao peace process, the ongoing rehabilitation of Marawi City, and the new Bangsamoro Autonomous Region in Muslim Mindanao (BARMM).

Japan, for its part, will provide updates on its ongoing assistance to Mindanao under the framework of the Japan-Bangsamoro Initiatives for Reconstruction and Development (J-BIRD) and other programs designed to help promote stability and economic growth in the new autonomous region.

Before the COVID-19 pandemic struck, the committee met alternately in Japan and the Philippines.

The panel first convened in March 2017 in Tokyo, while its latest face-to-face meeting was in Hakone in December last year.

Since the start of the Duterte administration, 15 loan agreements have been signed between the Philippines and Japan worth a combined JPY679.3 billion (approximately P317 billion or US$6.24 billion), of which 11 involve the construction of big-ticket projects under “Build, Build, Build.”

These agreements also include two loans amounting to JPY100 billion signed this year for the Philippines’ COVID-19 response.

Japan ranks as the No. 1 provider of Official Development Assistance (ODA) to the Philippines, with loan and grant commitments amounting to around US$10.1 billion as of June 2020.  This sum represents   38.53 percent of the country’s total ODA portfolio.

As of June 2020, ODA loans from Japan amounted to US$10.03 billion (40.77 percent of the country’s total ODA loans), while grants totaled US$69.45 million. This makes Japan the largest ODA loan provider to the Philippines and the 8th largest in terms of grant financing.