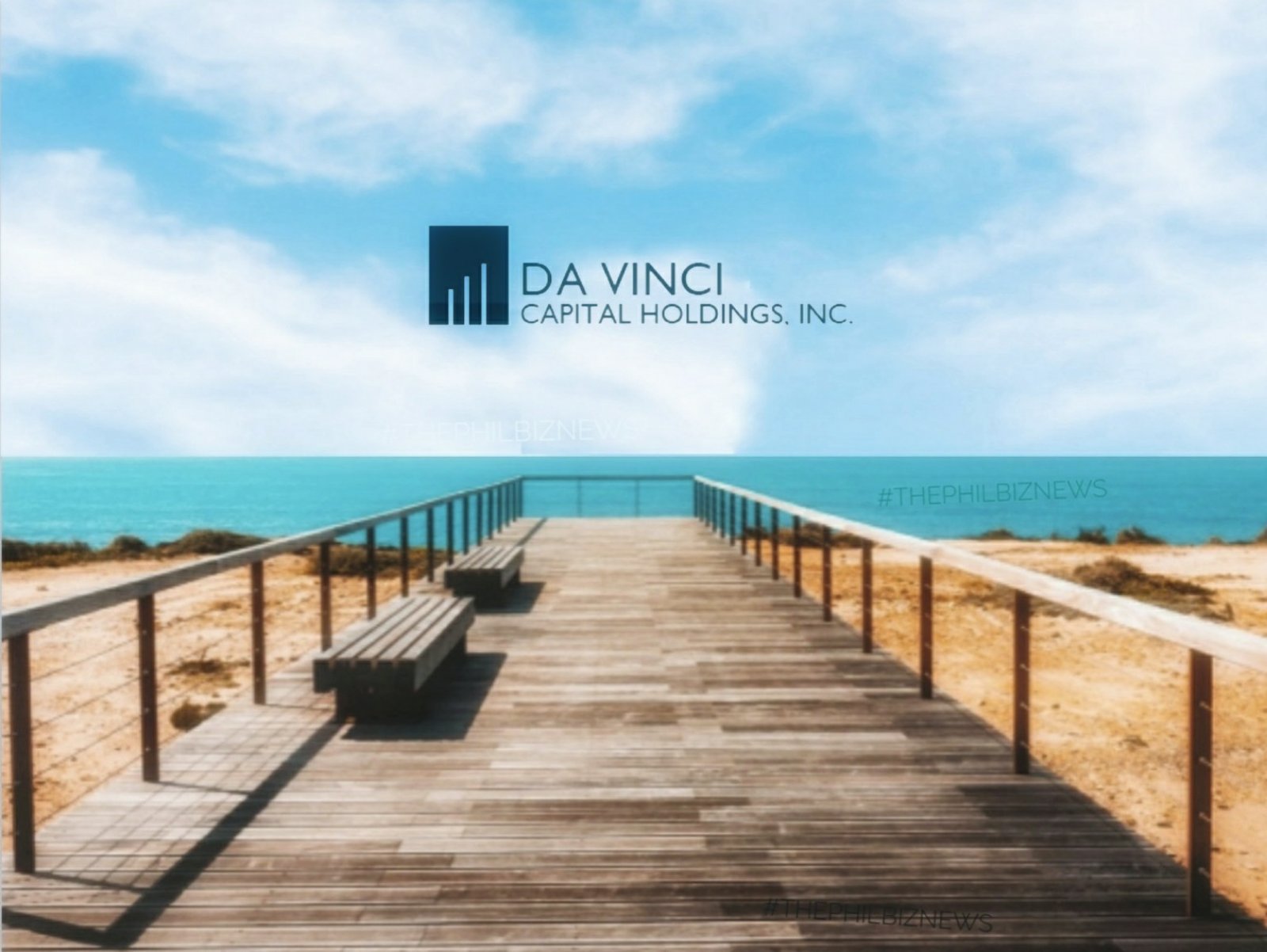 DA VINCI Capital Holdings, Inc. (DAVIN) has announced that the Securities and Exchange Commission (SEC)’s approval of the amendment of it Articles and By-laws to reflect the change of its corporate name to “The Keepers Holdings, Inc.” as well as the increase in its capital stock. The amendments were approved during a meeting of the stockholders held last May 28, 2021.

The amendments signal that the conversion of the former shell company into an investment holding company focused on the liquor business is in full swing.

It will be recalled that Cosco Capital Inc., the retail holding firm of businessman Lucio Co, gained controlling interest in DAVIN via a share-swap arrangement wherein Cosco Capital Inc. assigned to DAVIN its shares in Montosco Inc., Meritus Prime Distributions Inc. and Premier Wine and Spirits Inc., operating companies engaged in the importation, distribution and marketing of imported alcoholic and non-alcoholic beverages.

“The Keepers Holdings, Inc. is now the largest distributor of imported spirits in the Philippines,” said company president Mr. Jose Paulino Santamarina, adding that the group presently holds an around 75 percent of the market in terms of volume, based on a report by IWSR, the global benchmark for beverage alcohol data and intelligence.

He bared that The Keepers Holdings, through Montosco, Meritus, and Premier, has grown a comprehensive international brand portfolio with leading positions across multiple varieties of imported spirits since the group entered the business in June 1996 with Premier Wine and Spirits, Inc.

“Through those years, we have cemented long-standing relationships, some on an exclusive basis, with market-leading, multinational brand owners,” he shared.

“With our corporate structure set, we can now focus on the business of delivering sustainable, consistent growth,” said Mr. Santamarina. Moving forward, he said The Keepers Holdings is exploring further expansion into the high-growth, imported spirits segment.

Part of this plan could be a foray into the capital markets. In the same annual meeting last May 2021, the stockholders of DAVIN approved the issuance and listing of up to 3,000,000,000 common shares through a follow-on public offering.