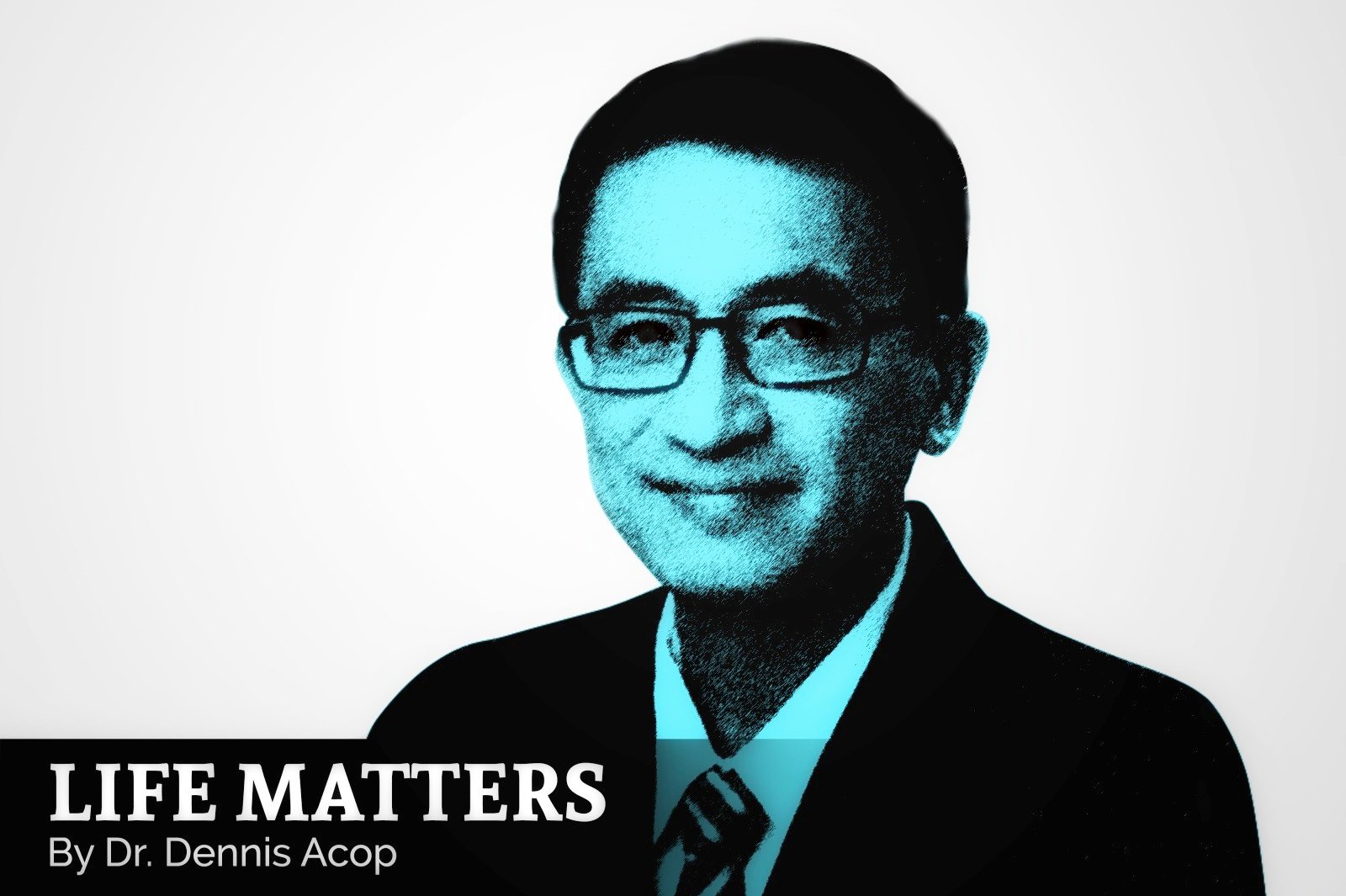 There is always the promise of tomorrow. Holy Scripture repeatedly refers to it. Especially in relation to change — the promise of a new beginning rooted in acceptance, redemption, and sacrifice moving forward. Peter Drucker also once wrote that ‘the only thing permanent is change’. We ourselves know it by now that everything changes for better or worse. But, as beings created in the love and image of God, we naturally hope for a change that is towards our own good. As His creatures, we have been programmed by our Creator to seek Him that is why we gravitate towards the virtues of love, kindness, and joy. For all good things come from Him who loved us first, into being. So to all experiencing some kind of difficulty in life, I say wait for the morrow. When the dew melts and light overcomes darkness.

In the old Hebrew world, Scripture specifically cites the widow, orphan, prisoner, slave, and leper as those most in need of a new promise. Because these are the people who are the least, last, and lost in human society. They are certainly in need of change for a more hopeful future. The widow because she was left unprotected in a patriarchal world that gave no means of livelihood to a woman. The orphan because this little child was left without support and shelter and most likely would have perished at the hands of predators and slavers. The prisoner because he was treated as a sub-human outcast undeserving of compassion and human rights. The slave because he had no rights whatsoever and existed merely as material possession of slave-owners and traders. Finally, the leper since he was the worst sinner whose sins made him so and had to be isolated from communities lest he infected them like COVID-19. The leper was not only suffering but was despised for it and needed to show himself to the high priest once healed so he can rejoin society. That is why Jesus was scandalized before His time. But LO and behold, these human misfits saw the promise of tomorrow in Jesus’ time because of Him who personified that promise.

The misfits of the Bible are the same ones we see today only in modern personas. We still see not just widows and widowers but spouses who were cheated on and or divorced by their spouses. We see aborted children and children ‘orphaned’ by divorced parents. Our prisons are filled with human beings living in sub-human conditions some with no one to visit them and many convicted wrongly. Even in this day and age, we still have modern ‘slaves’ who work for ‘masters’ on a pittance with some treated very badly by their employers. In another sense, there are also the ‘have-nots’ who are taken advantaged of by the ‘haves’ in almost every level of human endeavor be it social, economic, or political. The world may think that such human inequalities are the inevitable way of the human condition as they led to the human achievements we enjoy today. But let us also be clear that no less than the Divine Son of God had come in order to set things right. See The Beatitudes. That the way of the human condition merited more than just the upliftment of the ruling classes. For man belonged not to men. But to Him. The Promise personified.

I see this promise everyday. As I wake up and walk or run through nature, I sense it. And it never fails to awaken the promise of a better tomorrow. A better future. Despite all the disappointments, unfulfilled dreams, and or broken promises of yesterday, the new day simply beacons with new hope, inspired by faith, and emboldened by charity. I once flew over the Pacific between San Francisco and Narita and again sensed this calm of the promise of a brighter future despite disappointments. As I looked over to the dimming horizon through the plane window over my favorite glass of red. Seemingly alone in the deep calm as few passengers were in the plane with most if not all of them asleep and socially distanced. I now look through this hotel window. Over the horizon of the city. And feel the promise once again. Thanking the Divine who watches over me. Over us all. The Promise personified.