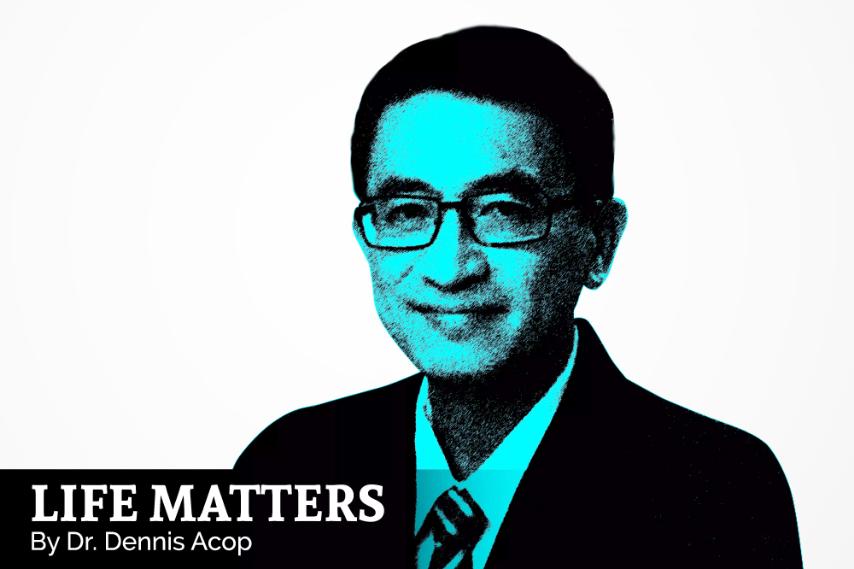 Rice is not only dear to a Filipino’s stomach. It is dear to his heart. To the Filipino middle class. And the entire Philippine economy. That is why it still puzzles me why Filipino rice farmers have never gotten the kind of support they truly needed up and down the country’s history. It is only apt that a former President declared the month of November as ‘National Rice Awareness Month’. If only to keep highlighting the injustice continually done by the status-quo to the most patriotic of Filipinos: the local farmer. Time may have overtaken the long-overdue task of supporting him for the benefit of us all. But it is never too late to rectify the wrong.

This white, brown, red, or black grain has always been the staple food of Filipinos. It has allowed the Filipino race to survive from inception. Literally and figuratively. It has permitted families to grow, societies to flourish, and a nation to survive. Observe any Filipino today and you will see that rice is not only a must for his belly but also an antidote for his sanity. When I was in the military, I found that Pinoy soldiers could hardly walk a day without a plate of rice. But with it could march for days and nights through the harshest terrain and weather looking for an invisible enemy. I therefore could not contain my joy when, some years later, my company Wyeth would give each of us employees a sack of rice each month! Rice has always been the most appreciated Christmas gift among my friends and subordinates.

Even holy scripture cites the tradition for banquets as the highlight of men’s hearts coming together for fellowship. You can bet that in every Filipino home or gathering, no banquet will come to pass without this staple. Any Filipino who finds himself abroad away from home will always scrounge around for a Filipino restaurant or simply make use of that rice cooker at home. The staple and all the memories surrounding it will always accompany a Pinoy wherever he or she goes.

Sufficiently supported local rice production would have been the backbone of the Filipino middle class. Had it been adequately and appropriately supported by successive governments, it would have grown the middle class to be the dominant class and fueled our economic development. Proper support should have come from tax breaks, affordable loans to farmers, subsidies in times of typhoons and other disasters adversely impacting crops, exempting rice from globalization, and eliminating the need for middlemen which narrowed the profit margins for local producers. It also would have meant the passage of legislation even if it went against the interests of local landlords many of whom were in Congress. It meant the denial of self for the greater good of Filipinos.

Adequately supported local rice production would have fueled the Philippine economy. It would not only have led to self-sufficiency away from competitive rice importation that gradually killed the local industry. It could have employed millions of Filipino bread-winners elevating many families from poverty. Overall, it could have brought the Filipino grain to globally competitive levels where it benefited the local economy. The Philippines would have been a rice exporter instead of a rice importer. Paradoxically, our country had been ahead in this ballgame in the late ‘50s and early ‘60s. We even have the International Rice Research Institute in Los Banos, Laguna which had been the frontrunner back in the day relative to neighboring rice producers in the region. Despite its penchant for industrialization, the Philippines is primarily an agricultural state given its terrain, weather, and culture. The stranglehold of domestic elites on the local economy (and politics) favoring the status-quo, the rise of corruption as a way for non-elites to rise up the economic ladder, and the weaknesses of institutions in this soft state of ours have all but converged to stifle any honest attempt to do the right thing by the local rice industry.

Even if initiatives as the ‘National Rice Awareness Month’ are pushed amidst a tumultuous regime of conflicting interests, such are still most welcome if only to continue moving in the right direction. A most rewarding element of the current initiative is the highlighting of the health benefits of locally produced grains. This by itself should already be enough to attract local patronage, and perhaps some foreign markets as well. But, in my view, the local rice industry is still very much in need of all the support it can get from the government in terms of leveling the playing field, not only for global competitiveness but more importantly for the local farmers.

Overall, I see the local rice industry issue as a call for patriotism. This is a continuing appeal for our countrymen and leaders to support all initiatives toward developing our local rice industry for global competitiveness. The ongoing celebration of National Awareness Month is one such initiative that highlights all the health benefits of our local grains. We urge national and local governments to join hands in supporting our local rice farmers. In turn, the concerted efforts have no way to go but empower agricultural livelihood, enlarge the middle class, and strengthen the national economy. This call for concerted unity in supporting our local rice industry is a civic duty that is long overdue. It is in the national interest that the country regains its leading rice-growing position in the world. It is in the interest of national security that food security is served in no more Filipino fashion than competitive rice production. Indeed, supporting the local farmer is a patriotic call of duty.