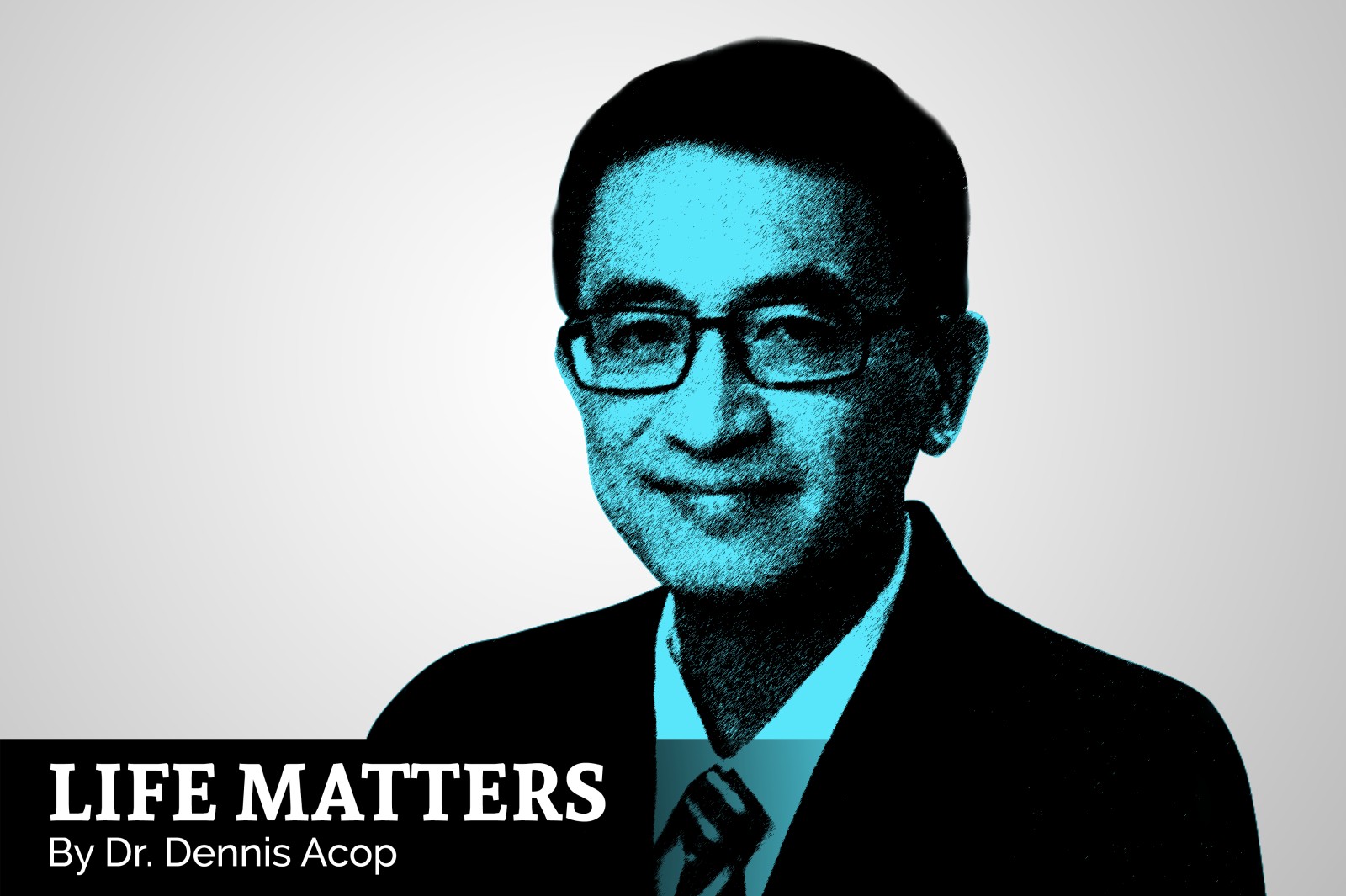 Public administration is one body of knowledge I truly enjoyed studying. For one, I took it at the University of the Philippines which is really among the world’s best. Second, I went through the course while with government which validated the theories I learned. In fact, I was assigned in Malacañang at the time, the Philippines’ center of public administration and governance. While I intellectualized public policy, organization, and finance, I also experienced first-hand the actual practice of each theory through the presidential engagements I witnessed. FVR was a great public leader and I did learn much from him both as a military and civilian leader. I also had great public administration mentors among them Jose Endriga, Alex Brillantes, Prospero de Vera, and Leonor Briones. What did I learn? What should voters know about the art and science of public administration and governance?

Without being too engulfed by any specific brand of public practice, I therefore navigate through the generic basics of public administration and governance. First, it must be understood that the government organization has two main components: political and bureaucratic. On the one hand, elected and appointed officials with finite terms of office comprise the temporal leadership of government which advances advocacies addressing the current public concerns of the governed. On the other hand, there is the more permanent bureaucracy composed of professional public servants who administer the day to day affairs of government and are not co-terminus with the sitting administration.

Whatever form a government adopts, there is always some semblance of check and balance for without one, that government will eventually fall. A kingdom which marches only to the tune of an autocratic ruler devoid of wisdom from the sages and experts is bound to tumble upon its own shadow and echo chamber. That is why the executive ruler is usually challenged by sharp minds steeped in the wisdom of the arts and sciences. And by professional magistrates who are masters of the moral and legal codes. Combined together, such trio of wisdom, temperance, and power can deliver the utmost good for the utmost number through the kingdom it rules.

The contemporary model of effective governance is one that is bottom-up rather than top-down. The latter type of governance is bound to fail because its end-goal is not the governed but the governor. Such a set-up is win-lose and will always have the makers and recipients of policy pitted against each other. The former type, however, is a win-win formula which aligns both governed and governor along the former’s public policy concerns. In this set-up, public policy formulation and execution is based on the most current and urgent concerns of the governed public or the citizenry if you will. Such amicable and symbiotic partnership between government and people makes for a longer lasting relationship.

The obsession for resolving public problems is the very essence of governance and public service. That is why there are elected or appointed officials covering all provinces and cities because the concern is to make sure that all public problems of peoples across the land are addressed. On a wider scope, state officials are likewise elected or appointed to ensure that the collective or national interest is advanced among the interests of other states in the community of nations. The end-goal of effective governance today is to attain the greatest good for the greatest number. In fact, the definition of greatest good has been expanding over the years to more and more tangible as well as intangible indices of human development.

Before a nation can live in peace and aspire for the greatest quality of life for its citizens, such a state must first be protected and defended from so-called enemies of state whether foreign or domestic. The history of mankind is replete with tribes and nations subduing other tribes and nations for life-sustaining goods and territories they lack. Entire nations and the world have gone into bloodbaths because of natural resources, survival, or sheer pride. But only after the aftermaths of conflict are nations and kingdoms able to create, share, and develop their quality of life. It is almost imperative therefore that every nation should maintain a credible armed force for its own protection, defense, and peace and order. The armed services are an essential part of the permanent bureaucracy.

Through all these, honesty is the best policy. It highlights the critical role of virtue in the art and science of public administration and governance. The quality of public service is also key and in fact, central. The age of corruption and narco-politics notwithstanding, the dirt that blemishes public service does not mean that it is permanent or unbeatable. The only antidote to these ills in public service is back-to-basics virtuous leadership and governance. The only effective answer to corruption and narco-politics is to have none of it. There can be no rewarding democracy without righteous justice. There can be no righteous justice without the objective and firm application and practice of the rule of law. There is no in-between. The gray area is what led us to our present wilderness where the rule of law is trampled upon in the altar of compromised politics. There can be no real peace and order without rightful justice. There can be no national progress and development without peace and order. None of these can be without virtuous leadership in public administration and governance.