LaLiga remains the most competitive and top league in Europe 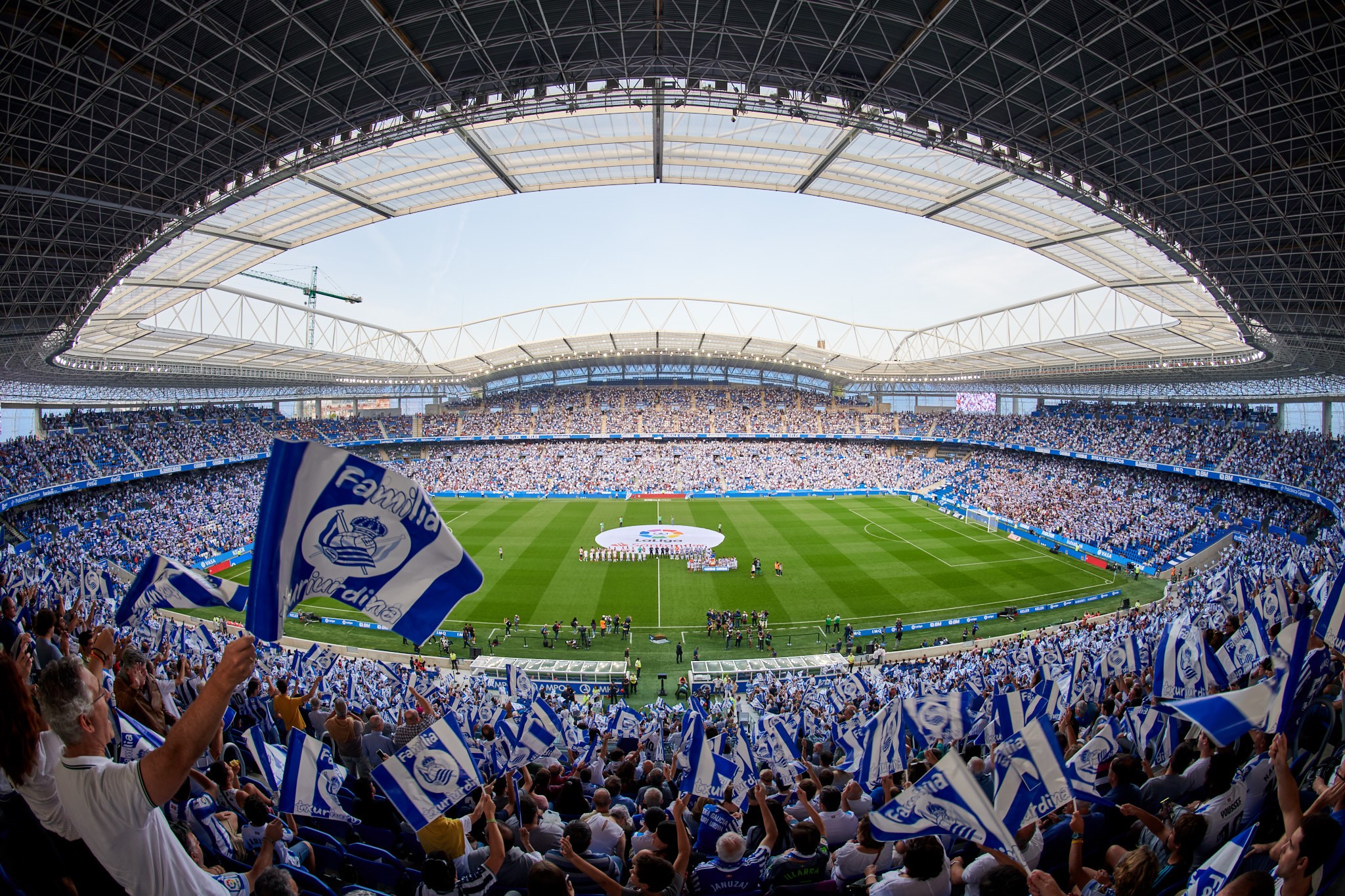 The LaLiga Santander 2019/20  season is almost on its a third way of its campaign, shaping up to be the tightest in a generation, confirming its status as the most competitive of Europe’s top five leagues.

And the five points which separate the teams in a European qualification place – from Barcelona in first to Getafe seventh – after thirteen games is the lowest in a quarter of a century. The previous record of six points was set back in 1998/99, a season in which a Barcelona side captained by a certain Pep Guardiola ran out eventual winners.

The idea that any team can beat any other team on any given day is borne out on the pitch on a weekly basis. Granada CF, newly promoted from LaLiga SmartBank, and Levante UD have already beaten the likes of reigning champions Barcelona this season, with Granada even leading the standings for a time. Another recently promoted side, CA Osasuna, are banging on the door of the European spots and boast an incredible unbeaten home record which stretches almost 18 months and 31 games back. Real Sociedad have put together a young squad featuring the likes of homegrown Spain international Mikel Oyarzabal, Norwegian wonderkid Martin Ødegaard and promising Alexander Isak, putting them in a position to challenge the top sides while RCD Mallorca, the third of this season’s newly-promoted sides, have already deservedly beaten the likes of Real Madrid and Villarreal.

Leaders Barcelona have picked up 66% of all possible points this season, reflecting just how equal the competition is and how difficult it is to break away from the pack in LaLiga Santander today. The statistics cannot say the same about the rest of Europe’s top five leagues, where Liverpool (94% of possible points), Juventus (88%), PSG (77%) and Borussia Monchengladbach’s (75%) points tallies suggest a different picture in England, Italy, France and Germany.

The factors behind this almost historic degree of competitiveness in LaLiga is so strong. But two medium-to-long-term factors have been essential.

Firstly, LaLiga’s financial control regulations put in place from 2013 onwards have put clubs in a position to experience solid, sustainable growth. The ‘boom and bust’ cycles which saw clubs fluctuate dramatically in performance in line with their financial situation are a remnant of the past, allowing teams from the top to bottom of LaLiga to attract international stars like never before.

Secondly, the centralised sale of TV broadcast rights which began in 2015 have transformed the financial realities of almost all LaLiga clubs, ensuring that the league’s rapidly growing broadcast income – which is up from €600 million in 2015 to €1.865 billion today – is more evenly spread across its clubs. Clubs like Athletic Club, for example, have seen their broadcast incomes rocket from €17 million to €71 million in just a few years, while others such as Real Betis have seen their relative power in the market increase to the point to which they could beat a host of top European sides to the acquisition of French World Cup winner Nabil Fekir from Lyon this past summer.

As Real Madrid captain Sergio Ramos remarked earlier this month, following a string of upsets across the league, “you can’t afford to be complacent about a single game regardless of who you’re up against… that’s what makes our league the best in the world.”

With all this excitement, passion and unrivaled guaranteed on every game, one would not want to miss a single moment of the season which is available all year long on beIN Sports and beIN Sports connect app.

LaLiga matches are currently available on 105 international broadcasters in 183 different countries around the world. The drama is sure to continue!

BUSINESS MENTOR: The Pros and Cons of Running a Home-based Business
August 7, 2020